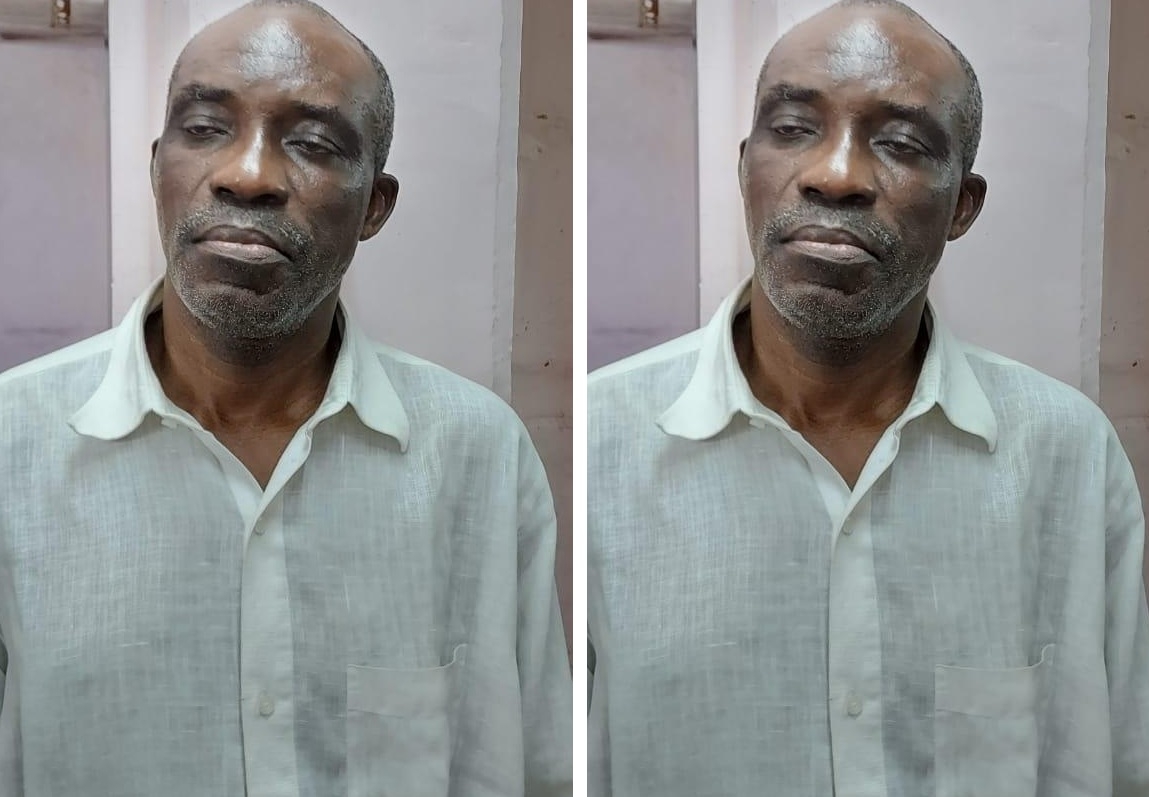 Mumbai: In its crackdown against drug peddlers, the Anti Narcotics Cell (ANC) of the Mumbai crime branch has arrested a 60-year-old Nigerian national with cocaine worth Rs 39 lakh on Friday. The accused is identified as Chima Collins Ejiofor alias Musiliu, a resident of Delhi.

According to the officials, during a night patrolling on Friday, the team of Worli ANC spotted a Nigerian national moving suspiciously near Mumbai Central Railway station. He was apprehended and during his search 139 grams cocaine was recovered.

Chima was taken to the Worli ANC unit where he was arrested under the provisions of Narcotic Drugs and Psychotropic Substances (NDPS) act.

He was produced before the court on Saturday which remanded him in police custody.

According to the officials, Chima had been staying in India for a couple of years. During investigation he is said to have been a member of a drug peddlers' gang and procured the drugs from Kharghar in Navi Mumbai. The ANC officials have launched a manhunt for peddlers in Kharghar. 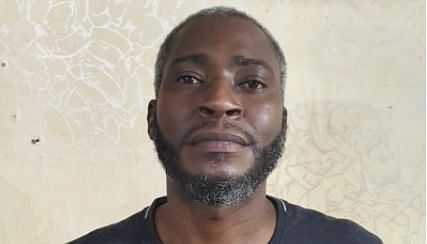