The Mumbai civic body has been asked to pay the compensation amount to the Central Pollution Control Board (CPCB) within three months. The development comes following an execution application filed before the tribunal by Vanashakti, a city-based NGO.
Dipti Singh 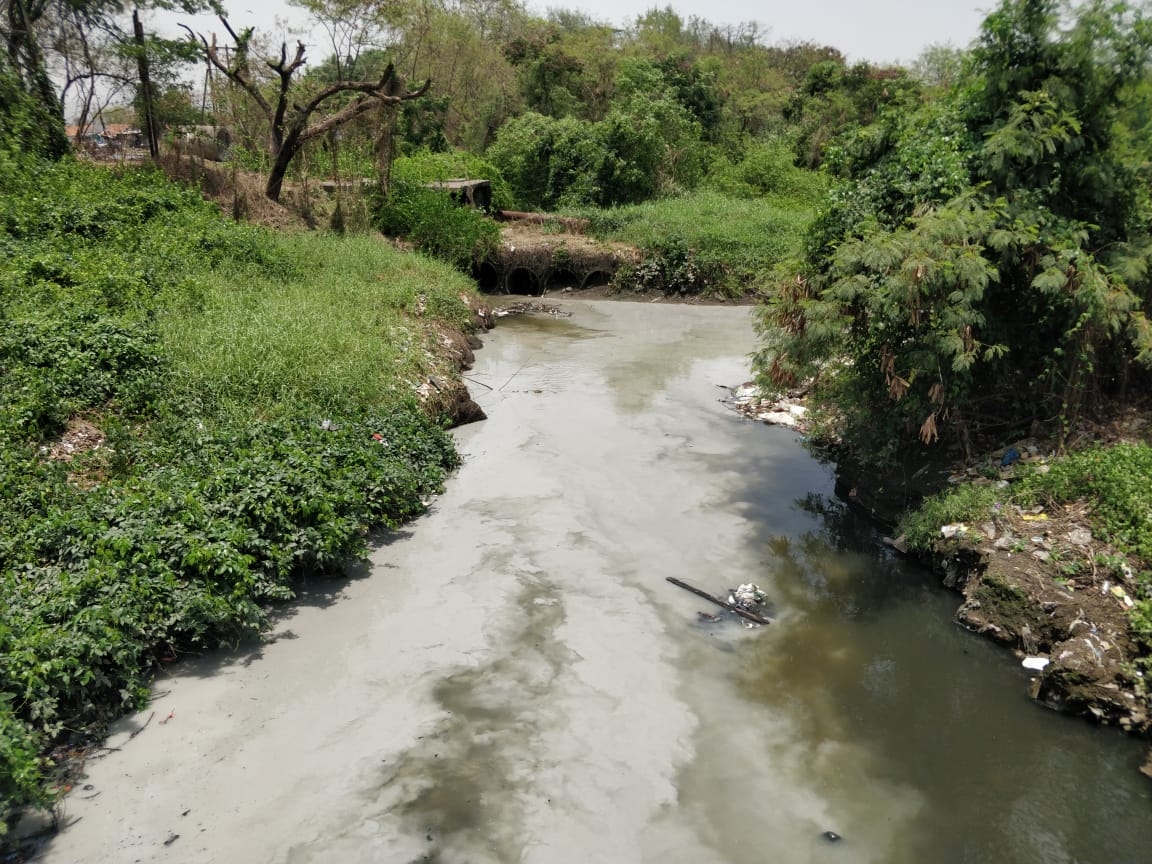 The National Green Tribunal (NGT) has levied a penalty of Rs 28.20 crore on the Brihanmumbai Municipal Corporation (BMC) as environmental compensation for the discharge of untreated and hazardous effluents into the creeks, water bodies and polluting mangroves. The green court has also directed that municipal commissioner Iqbal Singh Chahal be present in person at the next date of hearing.

The Mumbai civic body has been asked to pay the compensation amount to the Central Pollution Control Board (CPCB) within three months
The development comes following an execution application filed before the tribunal by Vanashakti, a city-based NGO. In October last year, in response to a petition by Vanashakti, NGT had rapped the civic body over continued pollution of the city’s creeks and water bodies and had imposed an environmental compensation of Rs. 34 crore, which BMC is yet to pay to the CPCB.

The Tribunal noted the research of Veermata Jijabai Technological Institute (VJTI) Mumbai. The research has revealed that approximately 25% of the city’s sewage enters water bodies untreated, leading to poor water quality and leaving quantities of trash along Mumbai’ beaches. Solid waste comprising of plastic carry bags, thermocol plates, Styrofoam cups etc., finds its way into the mangroves through tidal action. Presently, the plastic materials have no obstruction and no way of being collected separately.

The research has further pointed out that Creeks, rivers and the sea along Mumbai’s 437.71 sq km coastal stretch, are under threat from the continuous discharge of municipal solid waste, plastic waste etc. directly into nullahs by the general public and slums areas. Discharge of untreated domestic waste accounts for 93% of the source of pollution for these water bodies.

Not only this but according to this VJTI research report, Water along Mumbai’s coast is dirtiest around Juhu, Girgaum Chowpatty and Haji Ali, but the city’s filthiest water is in the Mithi River which flows into the Mahim creek.

The green court pointed out that it was undisputed that untreated sewage is being discharged as shown in the reports of CPCB and Maharashtra state pollution control board to the detriment of public health and the environment. The CPCB itself in its report noted that "there is gap of about 31.29 % between sewage generation and sewage collection by BMC and it can be said that about 997.5 MLD untreated sewage is ultimately discharged in creeks (not marine outfall). The BMC has consented provision for treatment of about 2727 MLD sewage. But it may be said that these facilities are not used at full capacity mainly due to poor sewage collection infrastructure. Out of 08 sewage treatment facilities of Mumbai, 03 facilities discharge their effluent through marine outfall and rest 05 facilities discharges their effluent through shore discharge in creeks.”

Even data in the stand of the Corporation itself showed that huge untreated sewage continues to be discharged into the water bodies in violation of the law.

After considering all these issues and hearing all sides, the green court concluded that the BMC will have to pay a cumulative environmental compensation of Rs. 282,000,000 (Rs. 28.20 crore). Not only this but the NGT also pointed out that the BMC has still not paid the previous compensation.

Welcoming the NGT order Stalin D, director of NGO Vanashakti said, "Deepest gratitude to NGT for upholding the Polluter pays principle. Mangroves and coastal zones get a breather from pollution due to sewage and non-degradable trash. We are particularly concerned about the Thane Creek Flamingo Sanctuary which is being buried under no degradable waste. Mumbai is India's financial capital, this mess due to pollution has to stop." 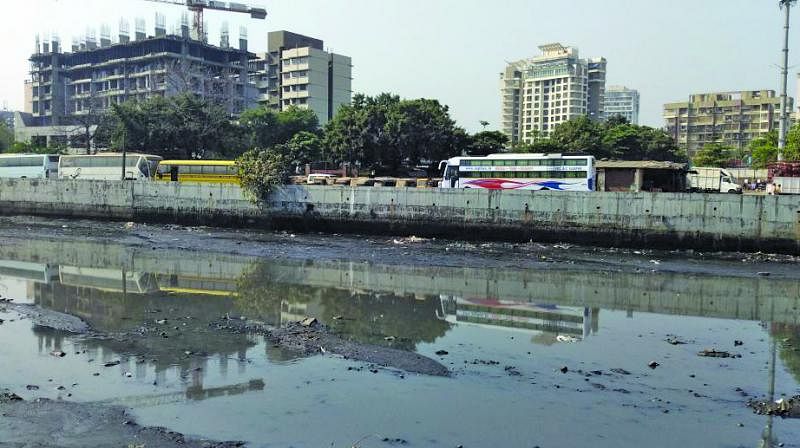