The accused has past criminal cases of drugs registered against him

A Nigerian national, allegedly involved in trafficking of MDMA has been arrested by the NCB on Wednesday. The accused has past criminal cases of drugs registered against him, officials said

The arrested suspect has been identified as Okeke Liuns Okechikwe.

According to Zonal Director of the Mumbai Unit of NCB, Sameer Wankhede, on the basis of a special input, NCB Mumbai team intercepted one Irfan Ansari (24) at Lokhandwala Circle, Andheri(W) and had seized 56 tablets of Ecstasy/MDMA (Commercial Quantity) in the midnight of April 30. 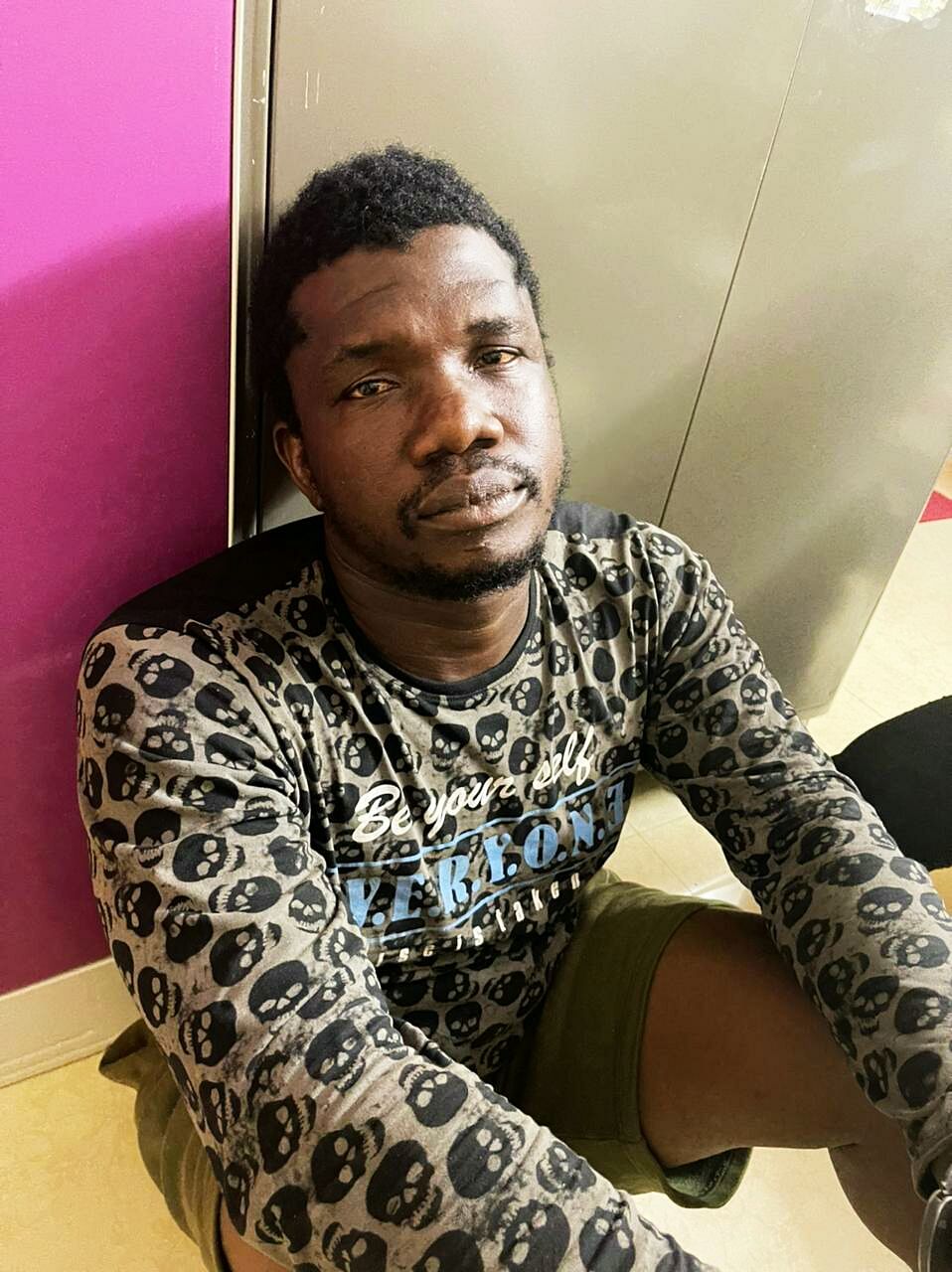 "While probing Irfan's case, we came across involvement of Okeke in drug trafficking. Okeke was then placed under arrest from Mumbai on Wednesday. Okeke was earlier arrested by the NCB and Hyderabad police in their respective drugs cases. We have seized some quantity of Ganja from his possession, but primarily he deals in MDMA," said Wankhede.

MDMA (methylenedioxy-methamphetamine), commonly known as ecstasy, is a party drug that alters mood and perception is chemically similar to both stimulants and hallucinogens and produce feelings of increased energy and pleasure. 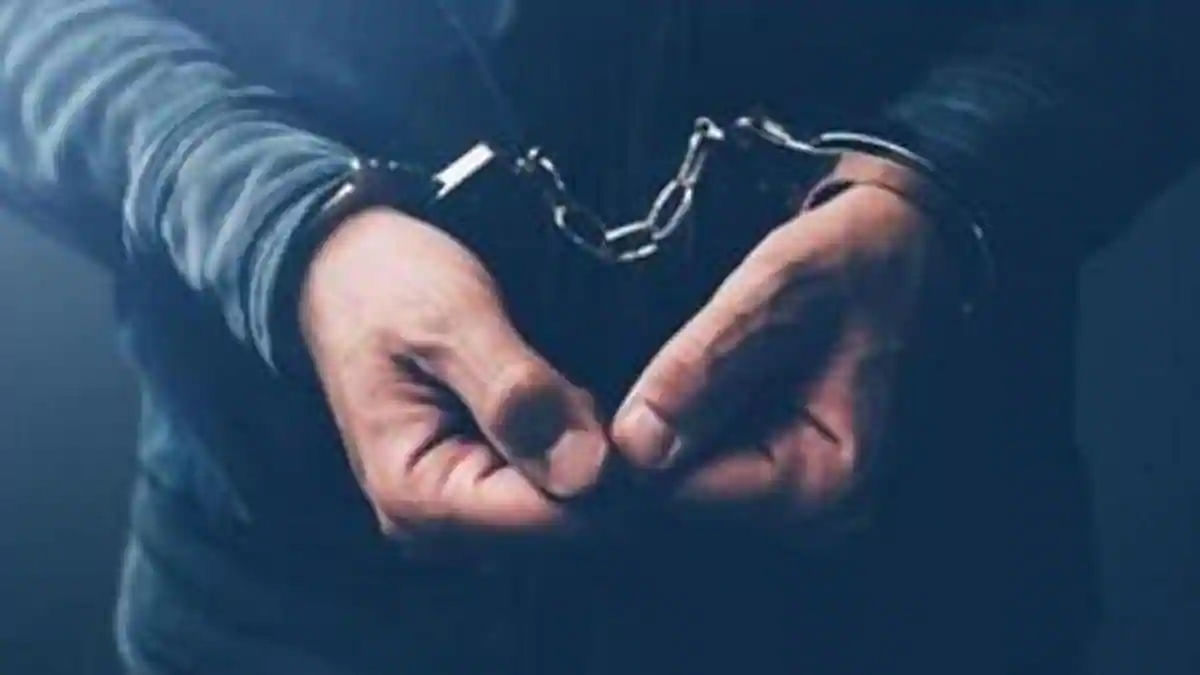