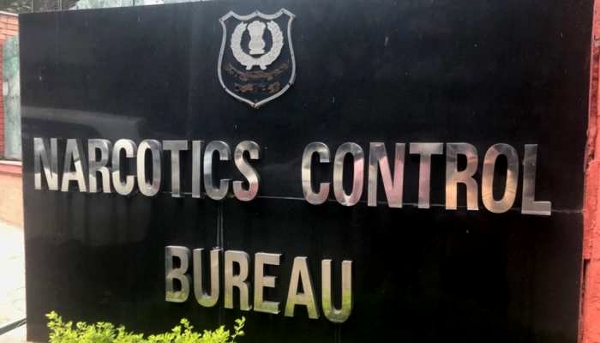 The names of the arrested persons are Avinash Singh, 24, and Shravan Gupta, 38, both residents of Nalasopara. The agency first intercepted Singh near a sports complex bus stand in Bhayander (east) who was found in possession of the drugs which were concealed in his backpack. “Eight taped packets of charas were sewed in a cloth jacket which was kept in the backpack,” said an NCB officer

Based on his interrogation, the agency arrested his accomplice Gupta from the vicinity. “Gupta was in telephonic contact with Singh. He was to collect the backpack from Singh as per the instructions of one Baliram who is the supplier,” the officer added. The agency is looking for Baliram in this case.

NCB stated that the action was taken based on “secret intelligence provided by a source”. The agency is investigating the source of drugs and where it was destined for. They suspect the accused to be carriers and are looking out for the other persons for whom they were working. A case in this regard has been registered under relevant sections of the Narcotic Drugs and Psychotropic Substances Act (NDPS).