Two months ago, the SC had dismissed Mr Rane’s plea wherein he had challenged the Bombay High Court’s order directing the BMC to demolish unauthorised portions of his bungalow.

Two months ago, the SC had dismissed Mr Rane’s plea wherein he had challenged the Bombay High Court’s order directing the BMC to demolish unauthorised portions of his bungalow. The HC had noted Coastal Regulation Zone (CRZ) and floor space index (FSI) violations. Mr Rane had requested the court to regularise unauthorised portions, but the top court had declined and given him three months to self-demolish.

Read Also
Mumbai: FIR registered against one for using derogatory language against CM, Devendra Fadnavis and... 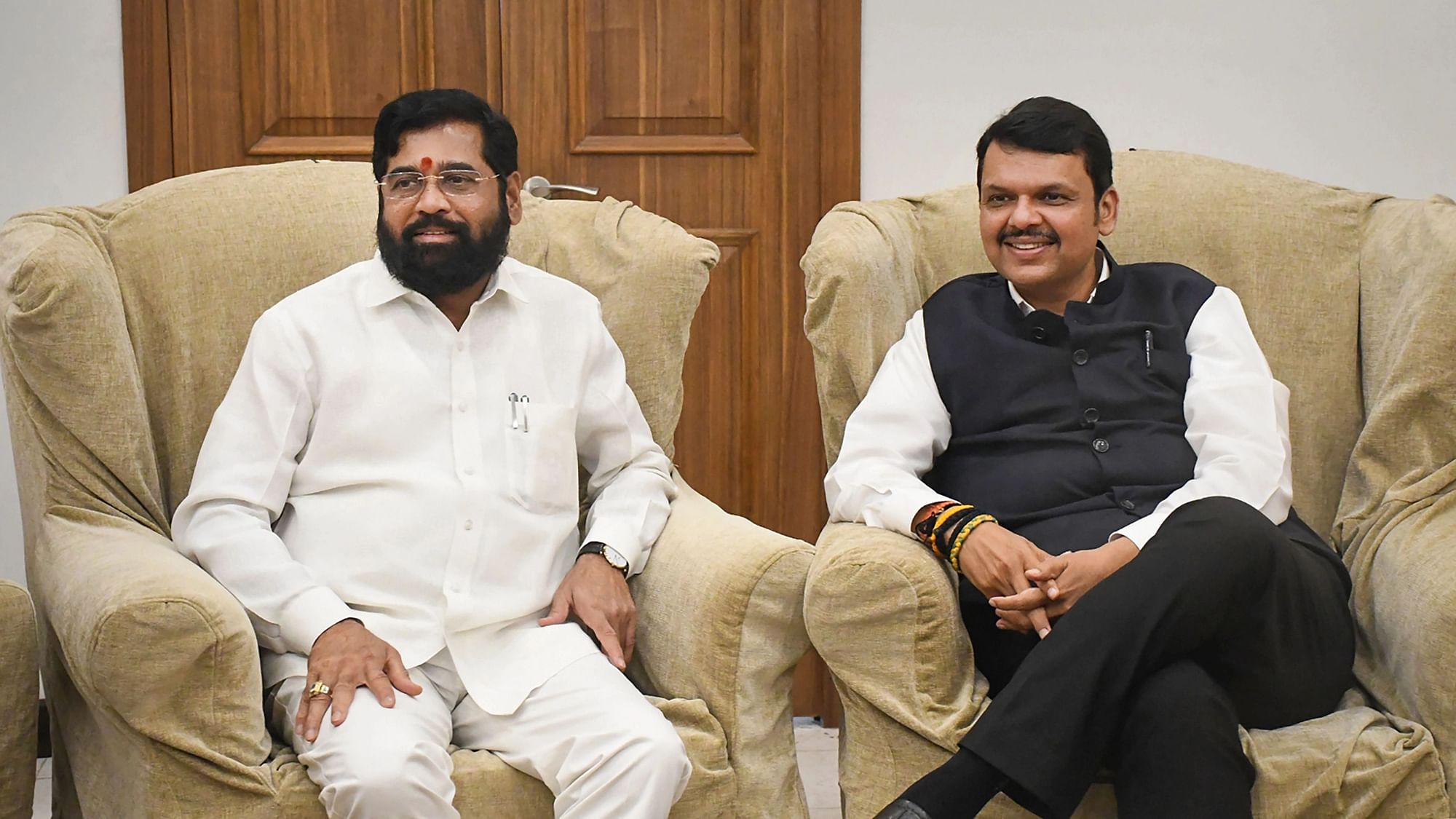 The residential property can be seen covered with green-coloured nets indicating the start of demolition works. Meanwhile, civic officials said that now that Mr Rane is self-demolishing they don’t have a direct role in the process. An official said the civic body will submit a compliance report to the HC.

The official said, “We met Mr Rane last week and he informed us about the demolition. We told him to demolish as per the notice and inform the civic body, which will conduct inspection and submit a report to the court.”

The complaint had been filed by Right to Information (RTI) activist Santosh Daundkar, following which a team of civic officials from K-West ward inspected the bungalow on February 18.

Mr Daundkar stated that the bungalow was constructed within 50 metres from the sea, which violates the CRZ rules. The complaint also stated that the height of the building was increased to eight floors from four floors, without carrying out a fresh calculation of FSI. 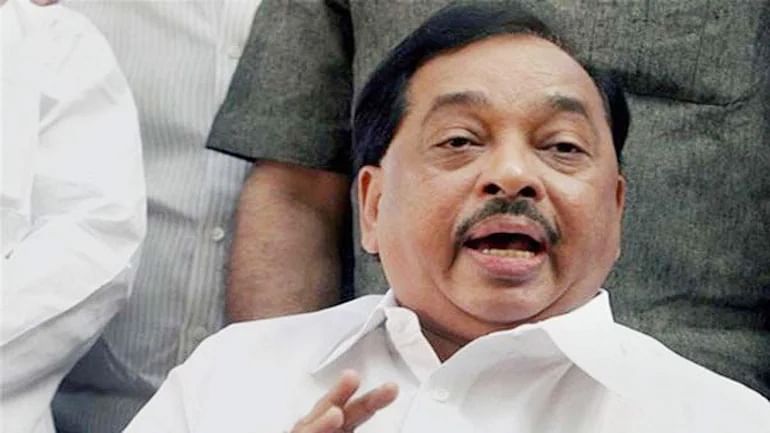