Mumbai: MVA govt should rethink decision not to invest in railway projects, says Devendra Fadnavis | PTI
Follow us on

The Maharashtra government should reconsider its decision not to bear a fifty per cent share in the investment needed for the railway projects planned in the state, former chief minister Devendra Fadnavis said on Thursday.

The BJP leader was speaking at a panel discussion on banking and industry here. Union ministers Dr Bhagwat Karad and Raosaheb Danve also attended the event.

"The Maharashtra government has announced that it will not invest 50 per cent of the amount necessary for implementing railway projects in the state. New Minister of State for Railways Raosaheb Danve can construct hundreds of rail tracks in Maharashtra, but the main hurdle will be this policy of the state government," Fadnavis said.

The government should give up this stand as it will delay many projects in the Marathwada region and other parts of the state, he added.

Referring to Karad's statement earlier that in the banking sector, Maharashtra stands at the third position after Tamil Nadu and Karnataka, Fadnavis claimed that the state was at number one position two years ago.

"I don't want to get into why we fell behind. If you have bankable projects, banks help you with funds. An example of this is (Mumbai-Nagpur) Samruddhi Expressway. I reached out to banks after land acquisition and banks funded this project," he said.

Talking about the financial policies of the central government, he said the JAM trinity (Jan Dhan accounts, Aadhar and mobile connectivity) has helped bring transparency in loan disbursal, and saved Rs 16,000 crore in one year.

"Though NPA of the Mudra yojana has gone up to 22 percent, we should keep in mind that 78 per cent of the amount is being utilized in the right way. Earlier NPA in schemes of Congress government was 100 per cent," Fadnavis claimed.

Danve said there was a plan to lay a high-speed railway track along the Samruddhi Expressway and it will need the acquisition of 38 per cent more land. 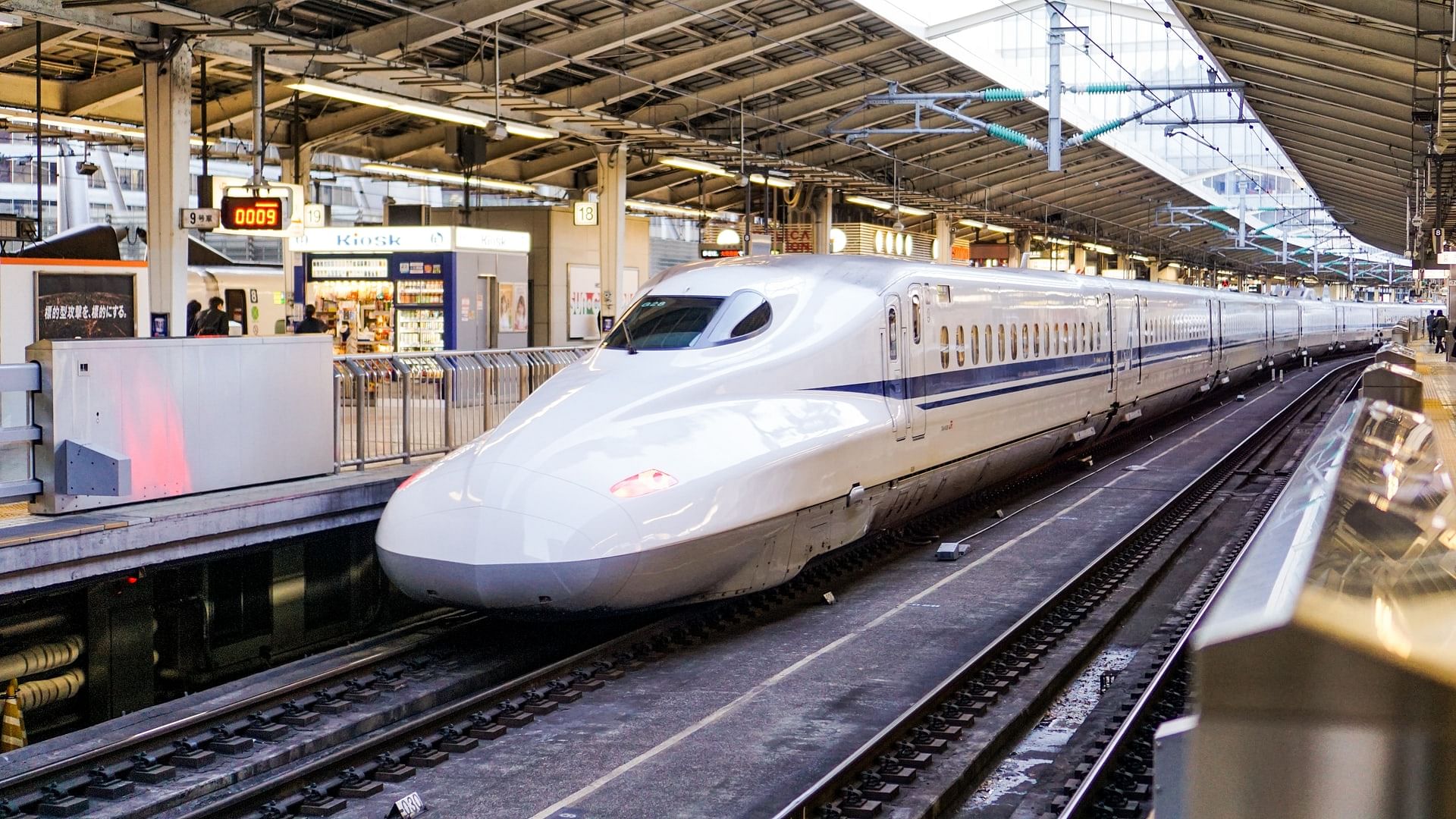