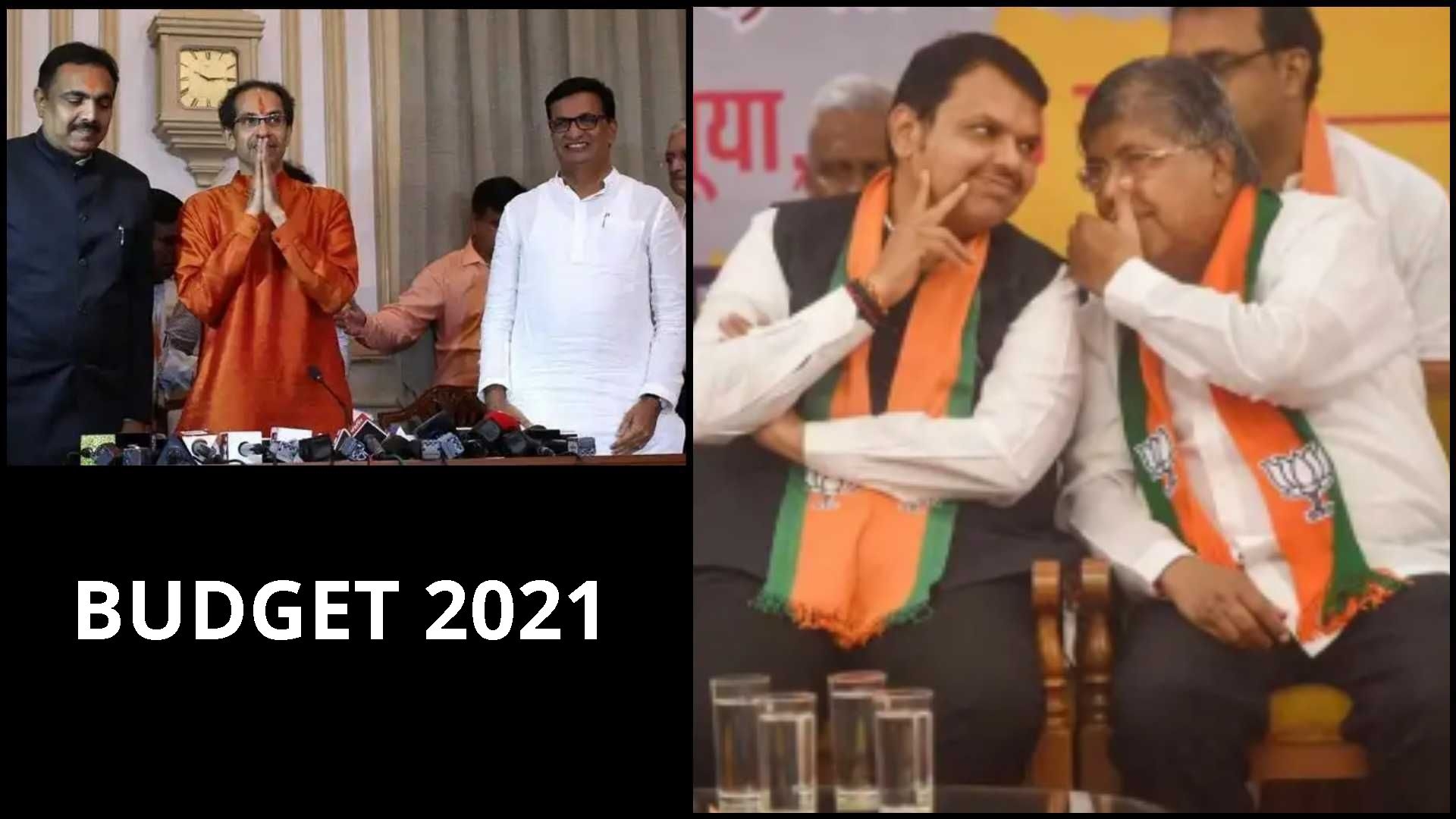 State Congress President and Revenue Minister Balasaheb Thorat said the budget is a 'letter of intent' to profit by selling off top government companies in the guise of 'Atmanirbhar Bharat' and doling out largesse to states going to elections this year.

NCP leader, Deputy Chief Minister and state Finance Minister Ajit Pawar said the Centre has continued the tradition of injustice to the women, backward classes, tribals, minority, migrants and the middle-class. Also, Maharashtra, which contributes the highest revenues to the country, has got nothing.

Shiv Sena leader Kishore Tiwari who is the president of Vasantrao Naik Sheti Swavalamban Mission (VNSSM), attacked the budget labelling it as a "national betrayal, complete eyewash and hostile to the farmers," who are agitating against the three new farm bills for more than two months. 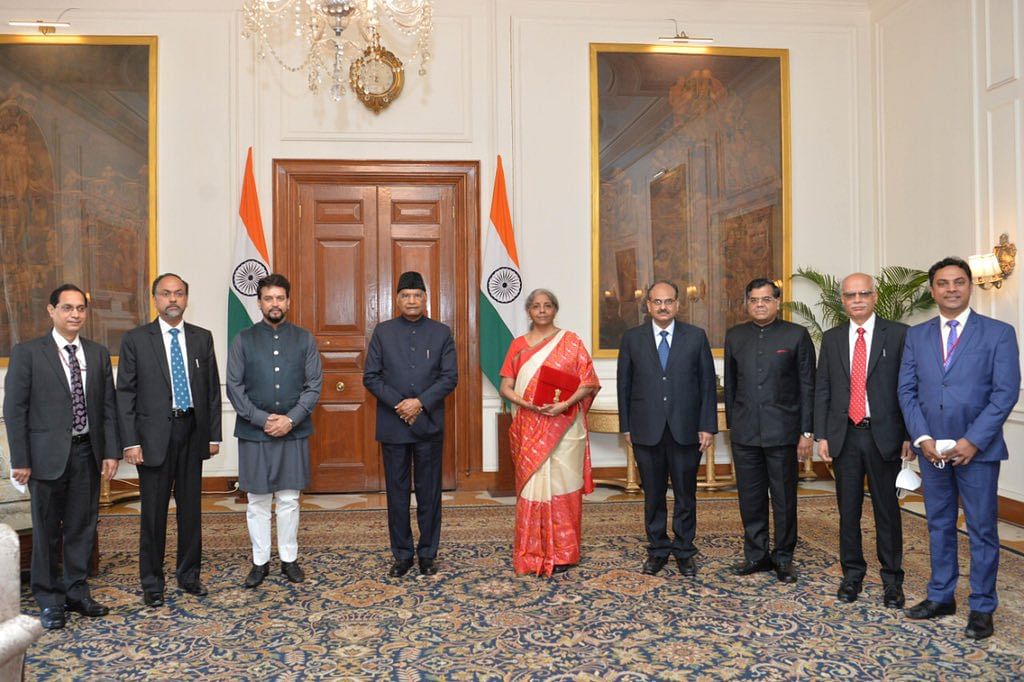 Lauding the budget, BJP's Leader of Opposition Devendra Fadnavis termed it as innovative with several positive proposals for the countrymen, and also appreciated Nirmala Sitharaman's decision to allocate Rs. 2,092 crore for the Nashik Metro and Rs. 5,796 crore for the Nagpur Metro-Phase II.

"We are happy that the Centre appreciates our innovative approach and accepts the Nashik Metro model as a national project, to be implemented in other cities. Both the (Nagpur-Nashik) metro proposals were sent during the BJP tenure," a pleased Fadnavis pointed out to media persons.

Shiv Sena MP and Chief Spokesperson Sanjay Raut strongly criticised the budget saying it had nothing for the poor, the middle-class or migrants who were the worst-hit during the Coronavirus pandemic last year, or the farmers who are demanding the repeal of the three farm laws. 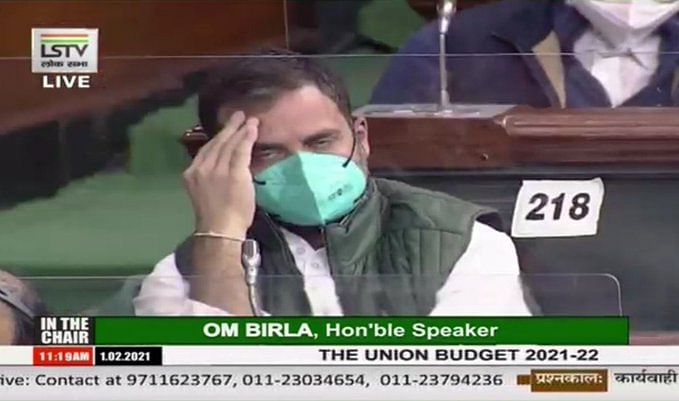