Nashik Road station of Bhusaval Division won the best clean station shield of CR under A1, A and B category stations.

The ‘prince of suburbs’, Mulund, has a new jewel in its crown. Mulund station in Mumbai Division has won the shield for being the cleanest suburban station on Central Railway.

Asangaon was second and Matunga was adjudged the third cleanest station on CR in the suburban category.

The award is given after taking into consideration the cleanliness of the surroundings, the station premises, toilets and the tracks up to 50 metres from the station.

Asked about the day-to-day cleaning schedule, an official at Mulund station said, “Eight workers are responsible for the cleaning of the station, in shifts. Apart from daily mopping of the station premises, the platforms and FOBs are washed with pressurised water frequently (at least two days of the week).”

Mulund has four platforms and 4 FOBs (foot over bridges), two waiting halls, two escalators, two lifts and one plastic bottle crushing machine, sufficient gents and ladies toilets, including one for ‘divyangjan,’ and a deluxe toilet for both ladies and gents. The station also has three green patches (small gardens) and a selfie point with an ‘I Love MULUND’ backdrop.

“At Mulund station, currently 54 twin dustbins, for the segregation of waste at source, are available. Garbage that is picked up daily outside the station premises is taken by the BMC to the dumping ground in a timely manner,” said a CR official, adding that the station had scored 96 out of 100 marks on the cleanliness parameter. Asangaon and Matunga also registered scores in the nineties.

Asked about the process of selection, a CR official said, “It’s decided on the basis of the marks awarded by the zonal railway committee. Committee members visit the stations every year.”

As for the category of stations, officials said it was decided according to the traffic load and the passenger earnings of stations.

Nashik Road station of Bhusawal Division won the best clean station shield for CR under the A1, A and B category stations.

The shield was presented to the station master of Mulund at a function held in the CR auditorium of the Chhatrapati Shivaji Maharaj Terminus recently. 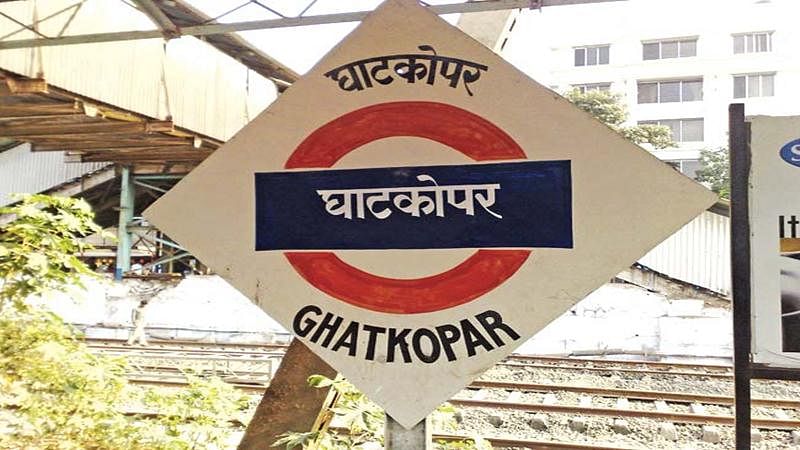