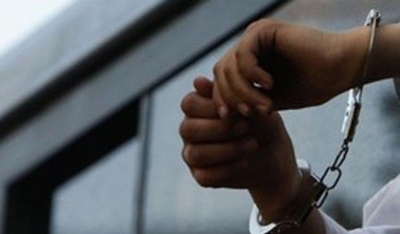 A sessions court last Friday refused temporary bail to a man accused in a 2019 mobile snatching case in a city local train in which the commuter’s leg had got crushed under the train after being pushed while resisting the robbery.

The court said in its order, “On perusal of the chargesheet, the allegations against the accused are that he along with his associate boarded a local train on March 23, 2019 and tried to snatch mobile phone of the informant. The informant tried to resist the accused and his associate, at that time he was pushed from the train due to which the train ran over his leg, which was later amputated from the knee.”

Additional Sessions Judge SS Nagur also noted that there is CCTV footage of the involvement of the accused. “Considering the above facts and the evidence against the accused in the chargesheet and the nature of the offence, the accused is not entitled for interim bail,” the court said further.

The accused Mohammad Irfan Khan alias Irfan Langda had claimed interim bail on the grounds of the High Power Committee’s recommendations for release of prisoners for decongestion of prisons during the pandemic. The Wadala Railway Police had opposed his bail plea stating that the offence is serious and there are witnesses to it, besides that his earlier bail pleas were rejected. 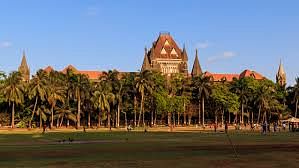 FPJ Legal: Unbox ventilators send by centre in phases, will send them back if defects are found,...