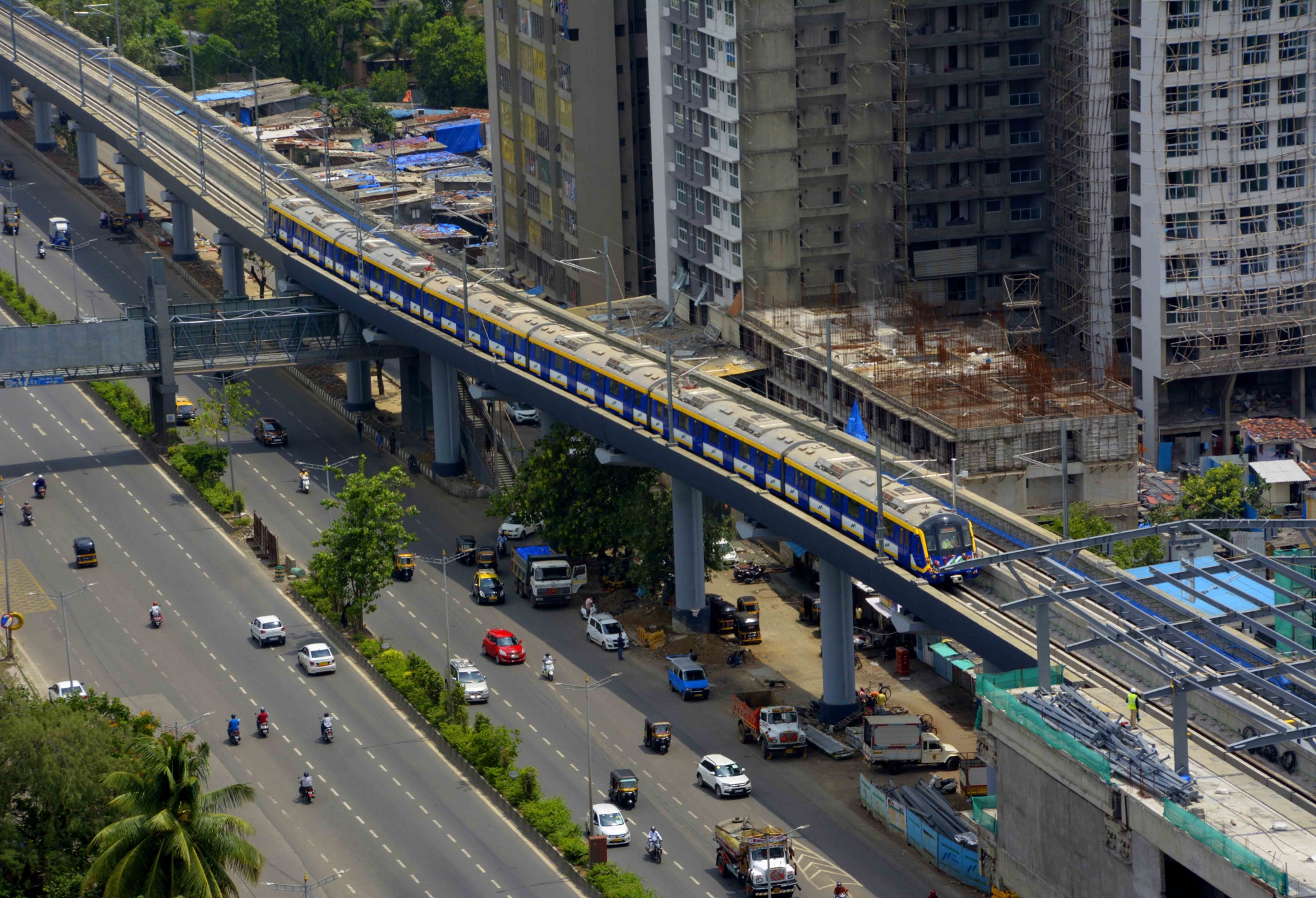 The Mumbai Metropolitan Region Development Authority (MMRDA) is planning to deploy traffic wardens along all their Metro project sites that it is currently implementing.

A tender regarding the same has been floated, inviting private agencies to apply for the same. The total estimated project cost amounts to Rs 7.4 crore.

According to MMRDA officials, the main objective of deploying such traffic wardens is to assist traffic police and ensure the smooth movement of vehicles, especially where barricades have been installed.

This newspaper had earlier reported on how the Bhandup LBS Marg residents staying in high-rise apartments have been facing extreme traffic misery due to the slow work of Metro Line 4 & 6 causing inconvenience.

“Misery is adding up every day. First, the Metro 4 work started; for this, barricades were put in two years ago. However, nothing has been completed to date on this said stretch,” resident Shirish Daudkhane had said earlier.

The said work had led to massive traffic jams, which was worsened by Metro 6 barricades on either side of JVLR flyover, reducing the number of lanes.

Many had claimed that things would worsen once the Metro Gandhi Nagar station work started at the junction.

The metro station is being built at a height which is equal to a 15-storeyed building. If there is a fire emergency, the fire fighting unit won’t get through the extreme traffic bottleneck.

The MMRDA said that the interested party must submit the bids on November 8, 2021, to deploy traffic warden work. The said contract period will remain for 36 months.

A pre-bid meeting has been scheduled on Monday at 3 pm at its Metro 2B office’ in the G-block of Bandra Kurla Complex.