According to Metro One, every day about 1.80 lakh plastic tokens are issued as tickets to commuters traveling one way or two-ways.
Sweety Adimulam 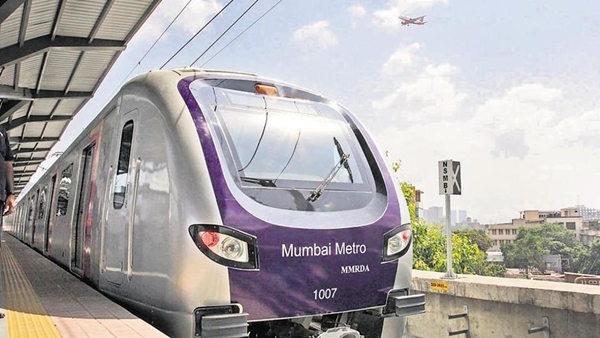 Mumbai: The Reliance Infrastructure led Metro One operating services between Ghatkopar and Versova introduced Paper QR (quick response) tickets from January 16 onwards. This move will help in achieving the goal of discontinuing the use of plastic tokens besides other ticketing mediums.

According to Metro One, every day about 1.80 lakh plastic tokens are issued as tickets to commuters traveling one way or two-ways. Each plastic token is of three grams, therefore by introducing paper made tickets about 500kg of plastic daily generation will be reduced, eventually helping in curbing plastic pollution, said Metro One authority. 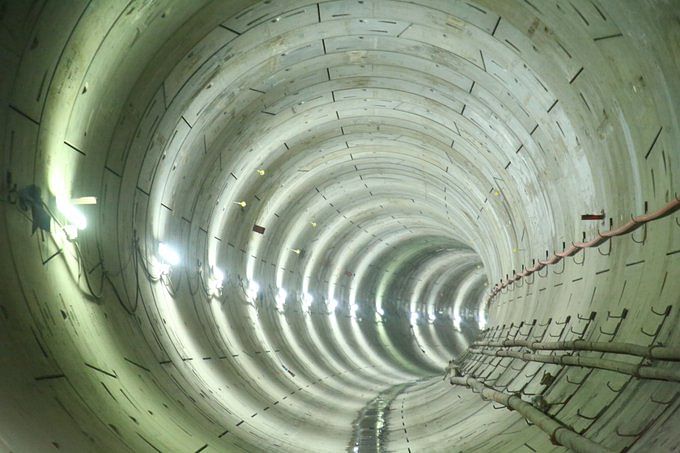 Metro-3 Corridor: 100% excavation work of half of underground stations finished

The Metro One spokesperson said, “We are happy to be the first public transport system in Mumbai to launch Paper QR Ticket which enables ticketing transactions which are two times faster. We also endeavour to reduce the use of plastics and this is another step in line with our green initiatives."

The introduction of Paper QR tickets will be carried out gradually and by March-end the operator aims to completely discontinue the usage of plastic made token tickets.

Interestingly, to make the initiative successful the Metro One in-house technical team conducted trials over the last six months to avoid any technical glitches during the implementation phase.

The operators will also be trying out the monetisation aspect by printing advertisements on the empty space of the tickets. Once the Paper QR tickets are used extensively, based on its result the interested advertisers will be called and whoever quotes impressive price will be given the space for doing advertisement.