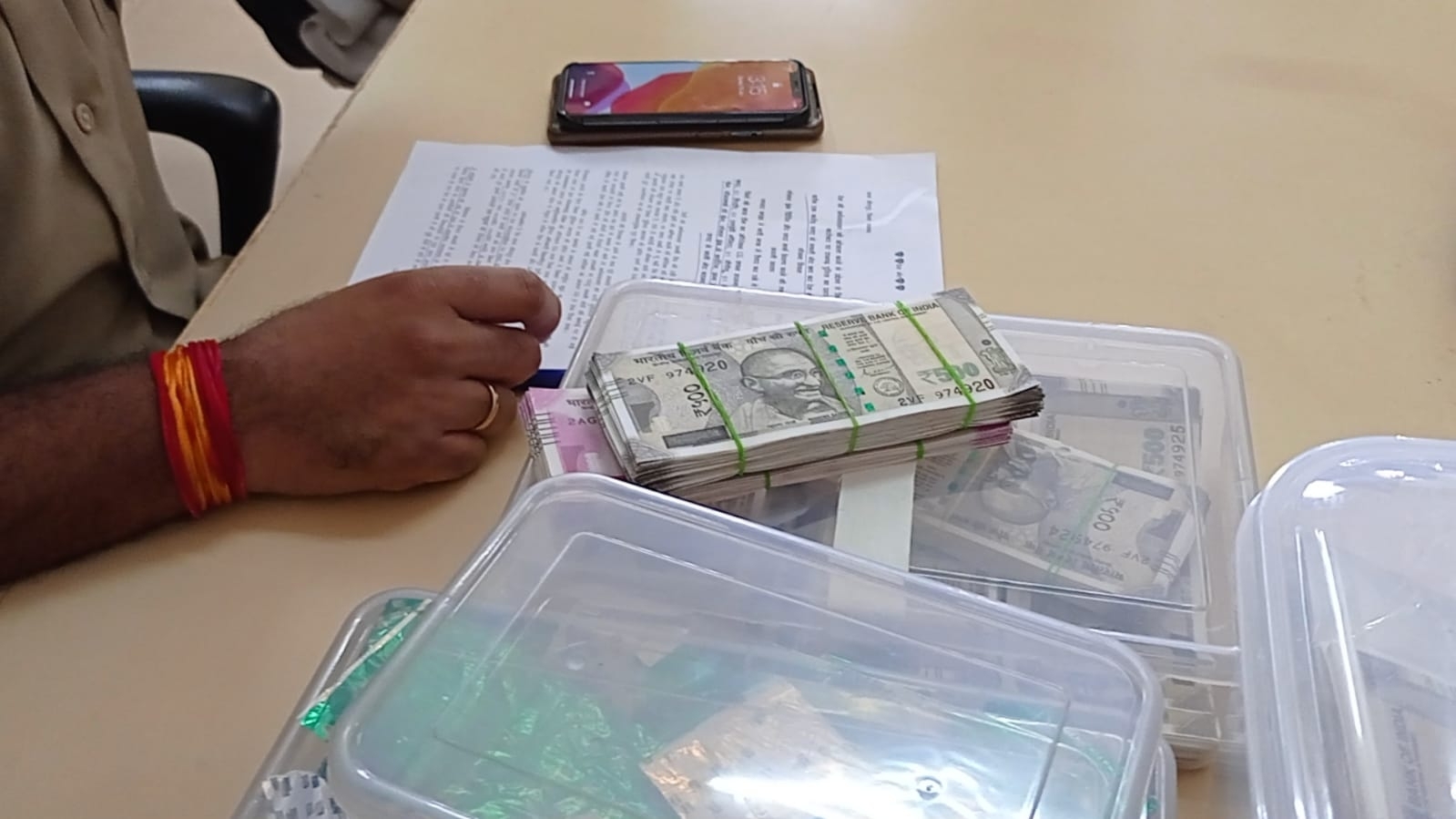 The prosecution had invoked the charge of possessing counterfeit notes with the intent to threaten the economic security or strike terror in the minds of people under the UAPA. It had also charged him with a provision of the stringent law, pertaining to conspiracy towards such a terror act.

Special judge RR Bhosale said that the prosecution has not succeeded in proving the charge of trafficking the currency. The court said nothing is brought on record to prove the intention of a terrorist act for damaging the monetary stability of the country.

The man, Rafiqul Shaikh, a Thane resident, had been apprehended with 160 fake currency notes of Rs 1,000 denomination when he was standing near Kalina village bus stop on August 24, 2015. He had told the police that he was given the currency by another person, who was named as an absconding accused in the case.

After Shaikh was found guilty, his advocate had sought relief under the Probation of Offenders Act, under which a person can be released on bond of good behaviour. The court said that though the ground of his young age is acceptable given that the accused had been in custody since the age of 20-21 years, the relief is not available to accused involved in counterfeit currency cases as such offence is not against an individual but against the public financial system.