HomeMumbaiMumbai: MCOCA invoked against gang involved in 18 cases in Mankhurd

Mumbai: MCOCA invoked against gang involved in 18 cases in Mankhurd

Mumbai: The Mankhurd police have invoked the stringent Maharashtra Control of Organised Crime Act (MCOCA), against a local gang who wreaked havoc in the area. The police said Shankar Salve and his gang were involved in crime in the area and had 18 cases registered against them in the last five years.

The police said on August 10, the complainant Sunil Sathe, 36, was assaulted by the gang. Sathe was demanding a change of the developer of the Slum Rehabilitation Authority project at 'Ekveer Lahuji Annabhau Sathe Nagar'. Sathe had complained about the project and developer to the SRA office in Bandra.

"Keeping the anger in mind over the complaint the gang attacked him. Sathe was assaulted with wooden ply and sword and injured. Accordingly, he registered a case at Mankhurd police station under section 307, 324, 323, 509, 504, 506 (2), 143, 144, 147, 148 and 149 of the Indian penal code and relevant sections of the arms act and Maharashtra police Act," said a police officer from Mankhurd police station. 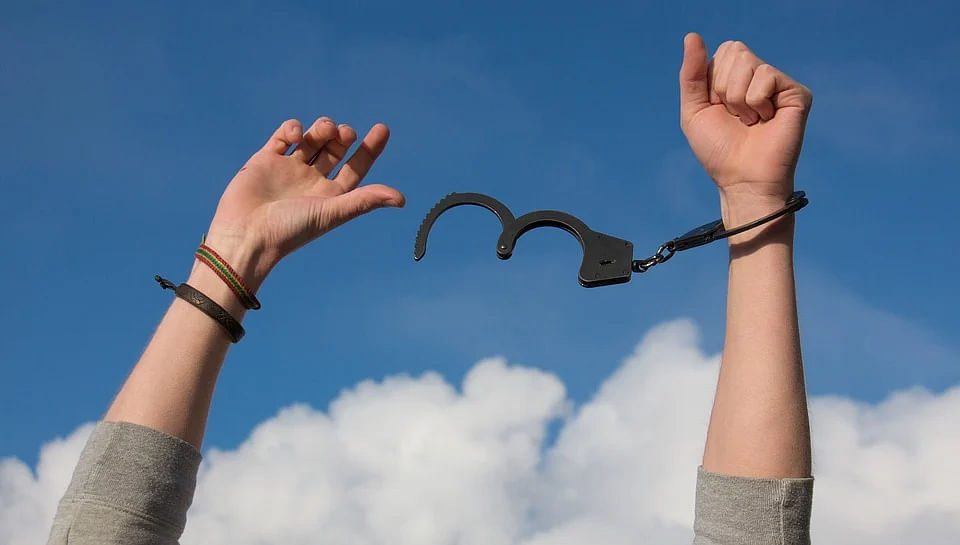 The Mankhurd police have registered the case against five people including Shankar Salve, Sachin Bhanudas Avre, Akshay Kante, Ravi Ambore and Nitin Awre alias Chivya. "After the case was registered we gathered details to find the gang having a history of crime record, where 18 cases were registered against them in the last 10 years. The gang was into extortion, threatening and assaulting government officials, assaulting people, keeping swords and attempt to murder among others. Also, they were trying to create a threat about the SRA committee to rule the upcoming project and earn benefits and perks over it," said a police officer.

Presently, the Mankhurd police have arrested Shankar Salve, Nitin Avre and Akshay Kante who are in judicial custody. Search to trace the other accused is going on. 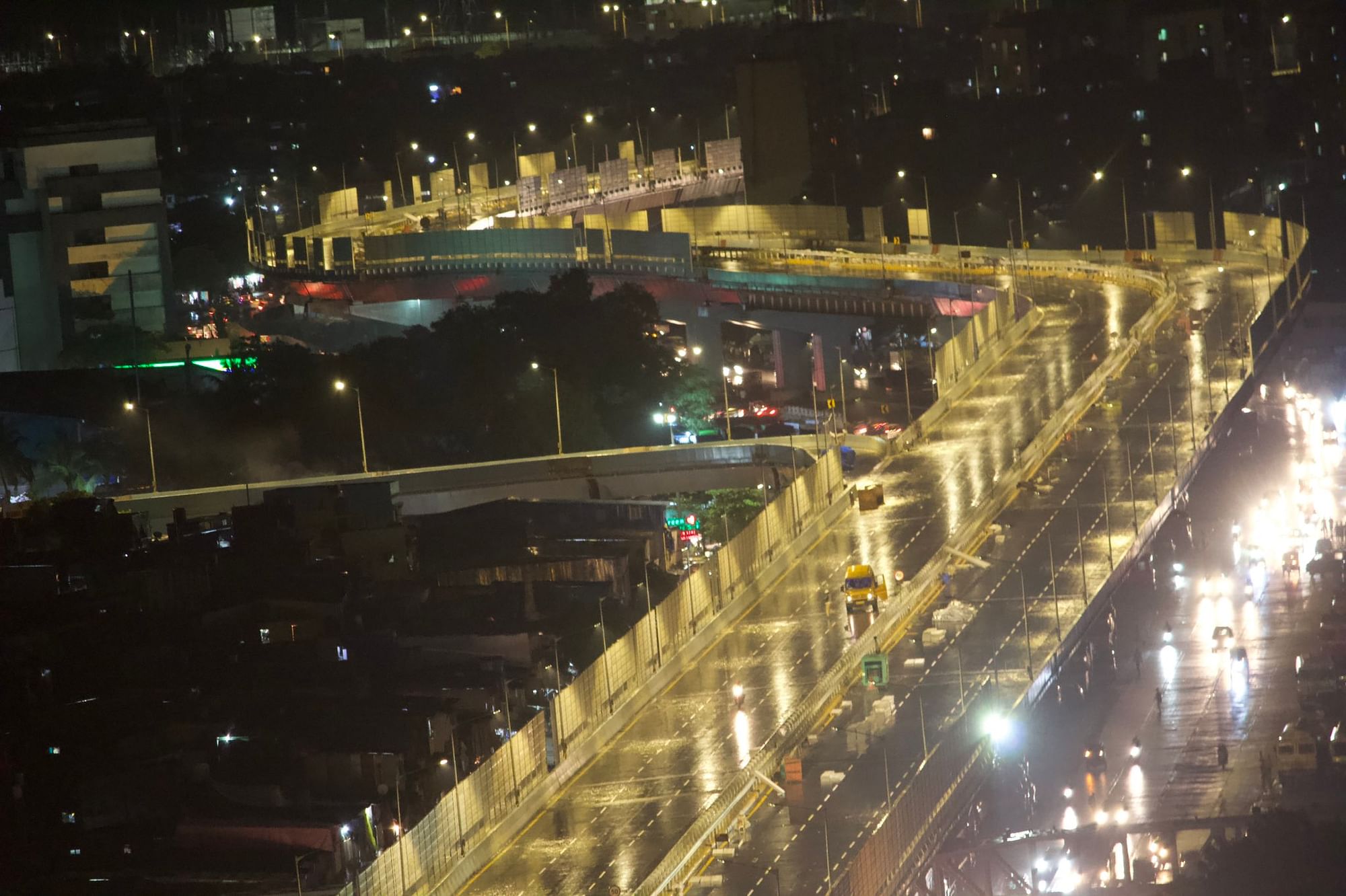