On the Andheri Subway, the road that connects WEH, commuters said they were stuck for over an hour and there were no traffic police to resolve the menace.

Commuters took to social media to express their frustration about the traffic situation here on Monday. One of the users said, "You call it Monday, we call it weekly excess traffic on the WEH. We are not the same, bro. No matter how early you leave, you’ll arrive later than usual."

Office-goers, who travel during the morning peak hours, between 7 to 11, face immense bad traffic at WEH, either due to bad roads or traffic mismanagement.

Rupa Sayyed, a resident of Jogeshwari, said she was stuck in traffic at WEH, near Santacruz, for over an hour. "I knew there would be traffic as usual and I left home at least 35 minutes early because I had to present my work at the office. Yet, I reached almost 25 minutes late because traffic was not moving at all. I wished it was moving at least at the speed of a snail, but it was not moving at all today!"

On the Andheri Subway, the road that connects WEH, commuters said they were stuck for over an hour and there were no traffic police to resolve the menace.

"It was a mess today. There were so many vehicles including school and private buses, along with public buses, and many cars that were stuck creating so much mess. I kept looking for traffic personnel, but nobody was there, I even tweeted the Mumbai Traffic Police, but didn’t receive any assistance either way," said a commuter.

Similarly, another commuter expressed the problem of the absence of traffic personnel via Twitter. "There is no traffic police anywhere near Tulsi Pipe Road and GR Kadam Marg junction and the traffic mess is to be seen to be believed. Everyday commuters are being harassed due to gross mismanagement," wrote the commuter on Twitter. The Tulsi Pipe road is a prominent connector from Mahim to Mahalaxmi/Lower Parel junction off the racecourse road.

On Monday evening, the Aarey Road was reportedly jammed and so was the P D’Mello Road in the Pydhonie area. In some routes of Jogeshwari-Vikhroli Link Road, especially towards the exit of Mumbai - towards Thane - traffic was reported in the later half of the day. 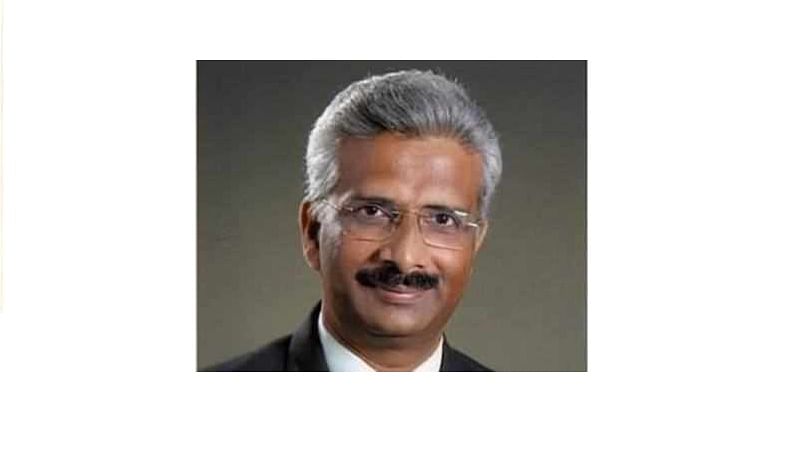