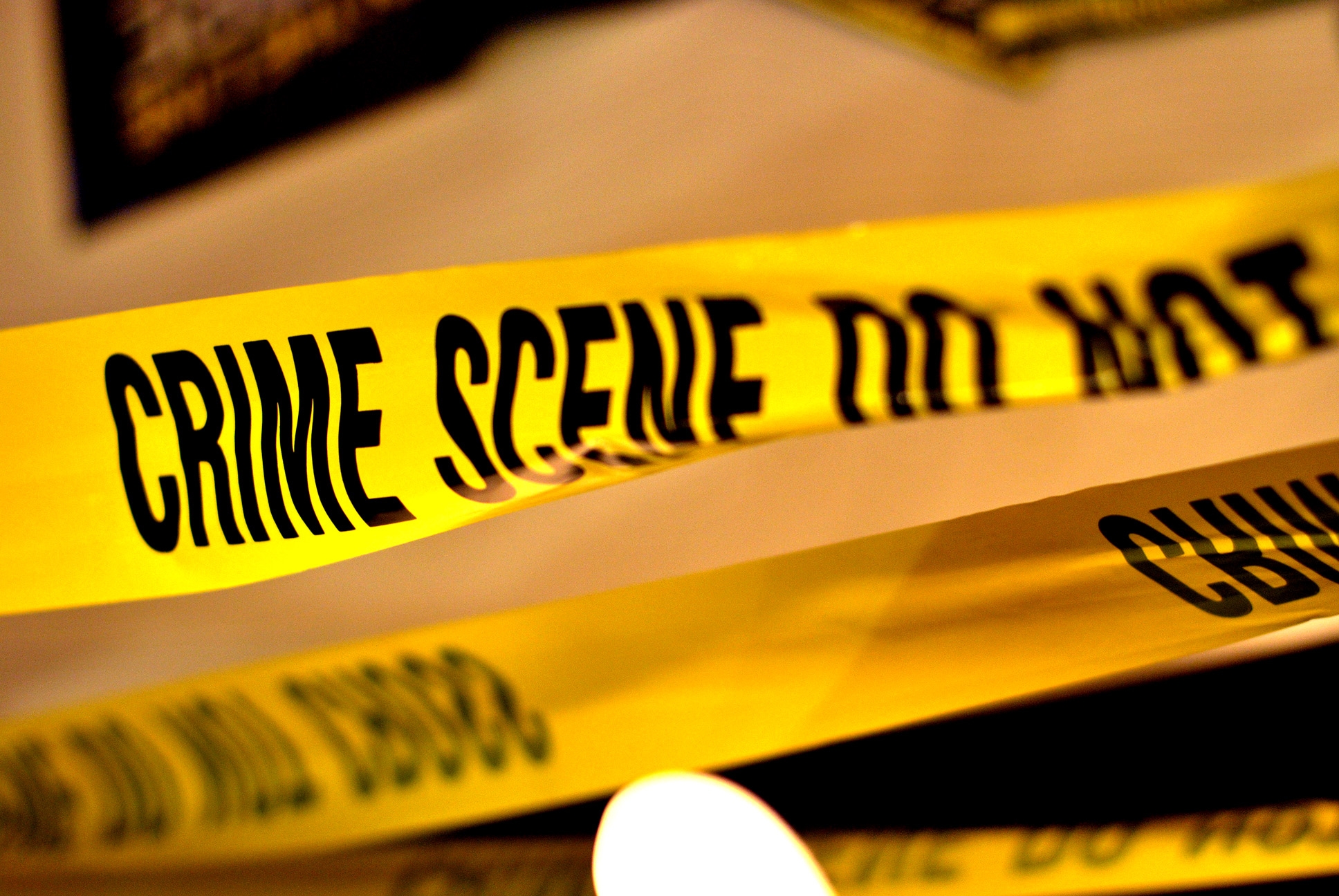 A 29-year-old woman was stabbed in the head, face, neck and chest by her live-in partner in Andheri's Saki Naka area early on Thursday. Police said that the incident occurred as a result of a heated argument wherein the arrested accused Raju Nile, 42, raised suspicion on the deceased, Manisha Jadhav's character and accused her of cheating. Nile has been arrested and booked for murder.

According to police sources, the incident occurred in Sangharsh Nagar area of Andheri (E), where Jadhav and Nile were staying in a live-in relationship. Nile allegedly was unhappy in the relationship as he raised suspicion on his partner's loyalty, which ensued a heated argument.

After Jadhav screamed for help, the neighbours immediately alerted the police, however, by the time the officials arrived, Jadhav was found lying in a pool of blood. While she was rushed to the civic run hospital for treatment, she was declared dead. Subsequently, a case of murder was registered against Nile on the complaint of Jadhav's sister and he was apprehended for murder charges.

Police said that he was produced before a local magistrate court on Thursday and remanded in police custody for further probe. Meanwhile police are making enquiries with Jadhav's family and investigating the matter further.