According to the Dahisar police, the complainant stays with his family in a rented accommodation at Borivali and wanted to buy a house in Mumbai.

A 72-year-old man has registered a criminal offence against nine persons for allegedly duping him to the tune of Rs 40 lakh, on the pretext of performing magic acts that could double the money. The accused persons initially had shown an illusion act to the victim wherein the accused claimed to fill an empty pot with Rs 500 & Rs 200 notes. They induced the victim to chip in with a huge amount so that they would perform a bigger magical act and duped the victim.

According to the Dahisar police, the complainant stays with his family in a rented accommodation at Borivali and wanted to buy a house in Mumbai. In January, last year, through a family friend, the victim had met one of the accused, who promised to help him buy a home. The accused told the victim to visit Satara with him where he would want to show him a magical act. On January 10, the accused took him to a place in Satara.

In his complaint, the victim claimed that the accused showed an empty pot and chanted some mantras and after that, he pulled out Rs 500 and Rs 200 notes from the said pot. The accused told the victim that he wanted to perform a bigger magical act and for that he would require a huge amount of money. The accused also promised to give a huge return once the act is successful. The victim, who was spellbound by the said illusion, agreed to provide the money.

The victim told the police that he had given Rs 45 lakh to the accused persons, but when the accused could not deliver their promise of giving huge returns to the victim, the victim realised that he had been duped and lodged a police complaint. The police have registered a case on charges of common intention, punishment for criminal breach of trust, cheating and dishonestly inducing delivery of property and under the relevant section of Maharashtra Prevention and Eradication of Human Sacrifice and Other Inhuman Evil and Aghori Practices and Black Magic Act. 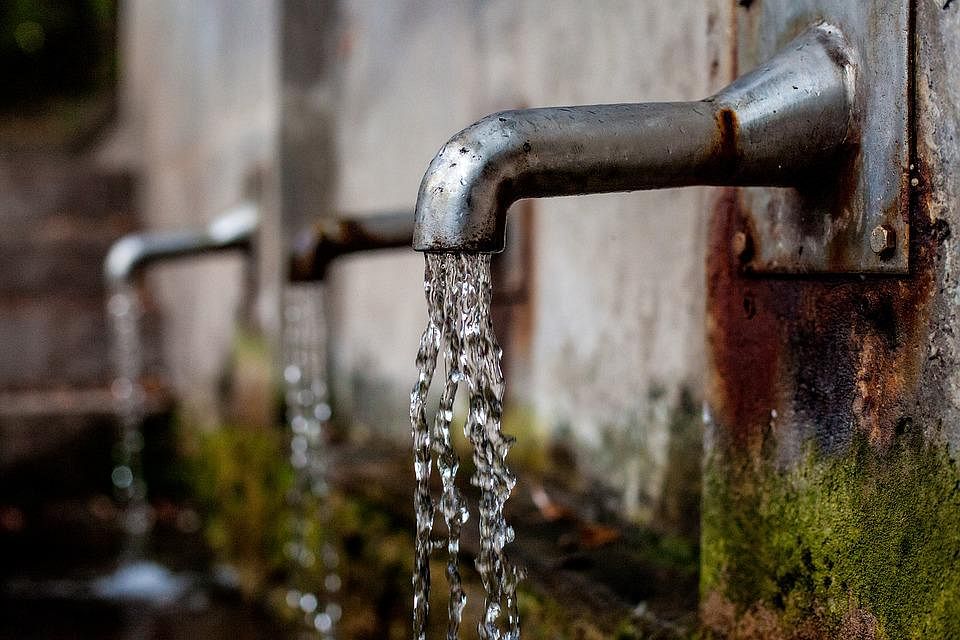