Mumbai: Man killed over fight for Rs 1,000 between friends in Wadala 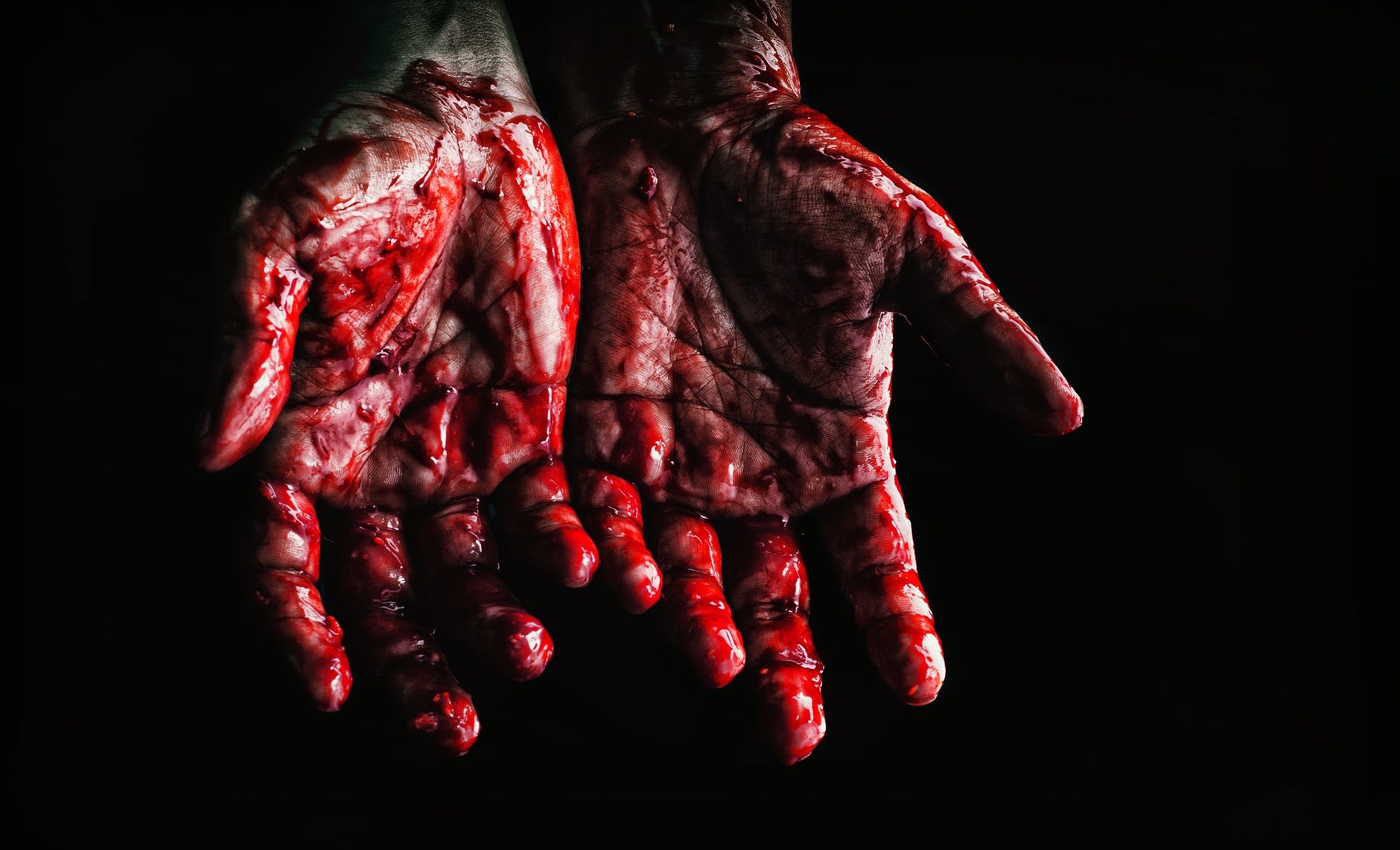 The Wadala Truck Terminus police have arrested a 20-year-old man for allegedly killing a 25-year-old man. The police said the deceased went to sortout the fight between the accused and his friends. When he was attacked with a sharp knife.

The police said the incident took place on Saturday night at 10pm in Koyla gali, Sangam Nagar in Wadala. As per the information given by the police the accused Mohammed Khalid Khan 20, was fighting with his friend Mohammed Sharif. "Khalid was not returning the Rs 1,000 he took from Sharif, which led to an argument and later they started fighting on the road. The deceased Farid Abdul Rahim, 25, was a friend to both of them. Hence, Farid went in-between them to sort out their fight," said a police officer.

The police said Khalid in anger attacked Farid with a sharp knife on his chest and abdomen and injured him. "Farid who started bleeding over the injuries was shifted to Lokmanya Tilak or Sion hospital for treatment. But the doctor declared him dead due to serious injuries and heavy bleeding," said a police officer.

Anant Dhandore, senior police inspector, Wadala TT police station confirmed about a murder case been registered against Khalid Khan. "We have arrested Khan who is in police custody," he added.

The police said the deceased was doing odd jobs for his livelihood. However, the accused Khan was helping his father in their business. Police sources said Khan was earlier arrested in an NDPS consumption case. "We suspect that he was in the influence of some drugs when he committed the crime. Investigation is going on accordingly," said a police officer. 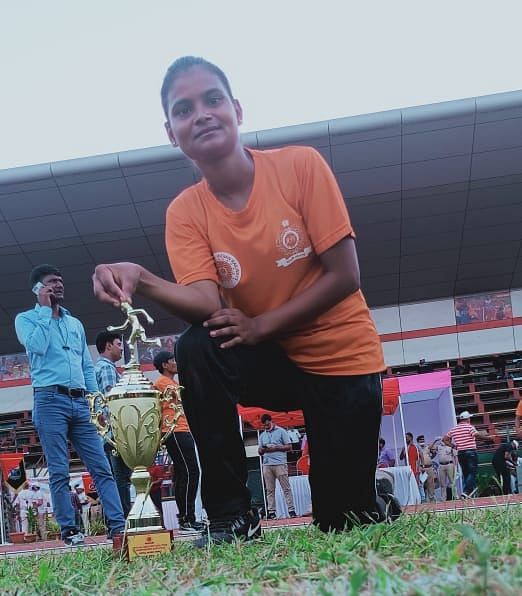 Mumbai: Central Railway deploys its fastest female athlete at Wadala station to keep an eye on...