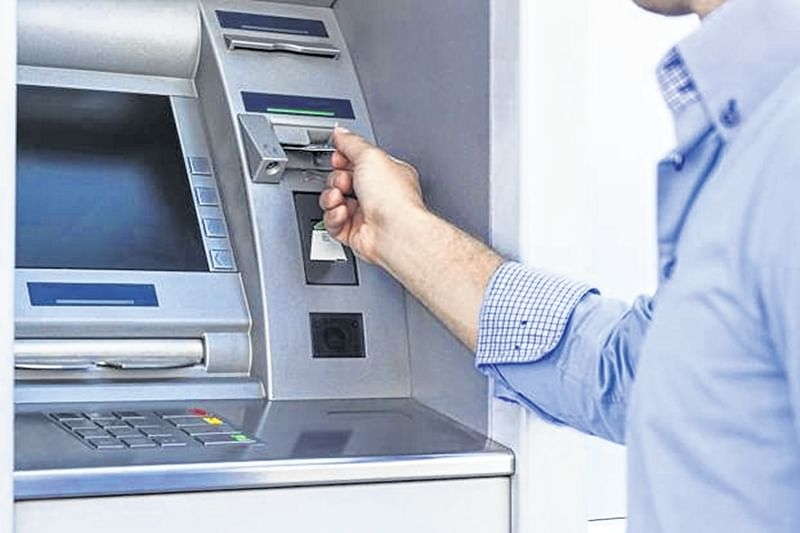 The VP Road police arrested a 43-year-old man for allegedly duping people on the pretext of helping them during ATM transactions. The accused, identified as Sarfaraj Khan, has over 10 similar cases registered against him.

Explaining his modus operandi, an officer at VP Road Police Station said, Khan usually targeted senior citizens and people not familiar with ATM transactions. On the pretext of helping them, Khan will take their card and swipe it at the adjoining machine without the victim's knowledge and return their cards. Later he memorised the victim's pin as they entered and once they left he withdrew cash from their account.

In the second and third week of July, Khan duped two people to the tune of Rs 25,000. After realising their mistakes the victims approached the VP Road Police Station, which registered an offence of cheating against an unknown accused.

During investigation, the police procured CCTV footage of the centres and suspect Khan to be behind both the cases. Recently the police nabbed him from his residence in Agripada, during questioning he confessed to the crimes, said an officer from V P Road police station. The police have also seized the cash he withdrew from their accounts.

According to the police, Khan, a second hand car dealer, has been cheating people since the last couple of years, he was previously arrested in over 10 similar cases.