Once contacted via email, the victim received an application form and was asked to pay ₹ 28,600 as a registration fee
Sachin Gaad 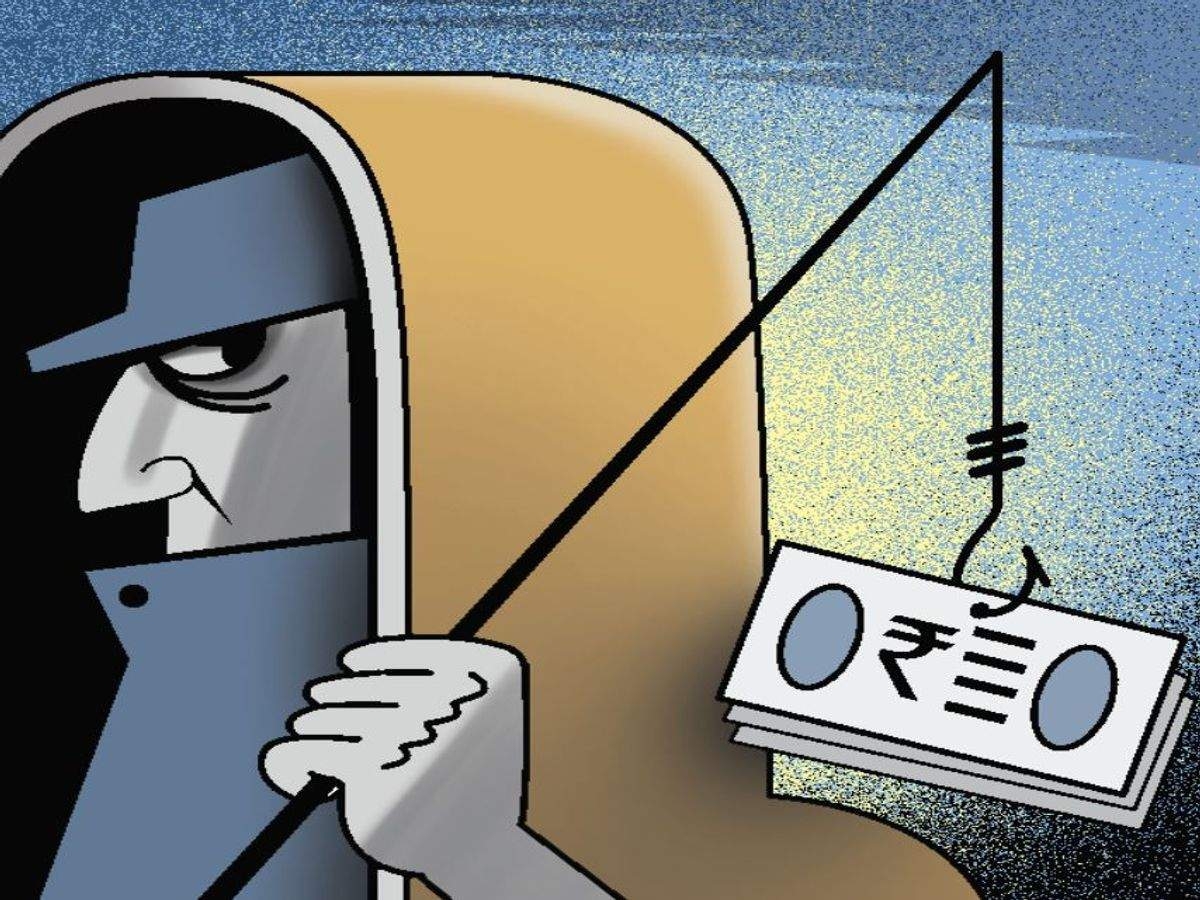 The V P Road police have registered a case of cyber cheating after a 59-year-old man was duped to the tune of ₹ 2.78 lakh. The fraudsters promised him a franchise of a popular shopping portal and lured the victim into the trap, they also assured him to bear 60 percent of expenses to make him believe them. The fraudsters were duping him for the last two months, however, when they stopped entertaining him, the victim got suspicious, said police.

The victim works for an event management company. In the last week of August, he saw an advertisement on a social media platform offering an E-cart courier franchise of a leading shopping portal, the contact number of relationship manager Nitin Singh along with his email ID provided in the comment box.

Once contacted via email, the victim received an application form and was asked to pay ₹ 28,600 as a registration fee. The victim filed the form and paid the registration charges, said police. Days later, he was asked to send a quotation to set up an office, the fraudster also assured him that their company will bear 60 percent of equipment expenses while he had to pay to remain.

Believing them, the victim paid ₹ 95,553 as demanded, however, once the money was received the fraudster claimed that he paid in the wrong account and asked to send again in another account and assured him that earlier charges would be refunded soon.

Since everything was going through email, the victim believed it to be genuine and continued to pay further. In the second week of October, he was again asked to pay another ₹ 58,800 towards insurance, the victim paid the money hoping to get the franchisee, however, suddenly Singh stopped entertaining him, neither there was any response to his phone. The victim even tried the customer care number of the shopping portal but there as well he did not get a proper response. It was then he realized his mistake and approached the police, said an officer.

On Monday the V P Road police registered an offense of cheating along with 66C (identity theft) and 66D (cheating by personation using computer resources) of the Information Technology act. We are trying to locate the fraudster with their mobile numbers and accounts used in the fraud, said an officer from V P Road police station. 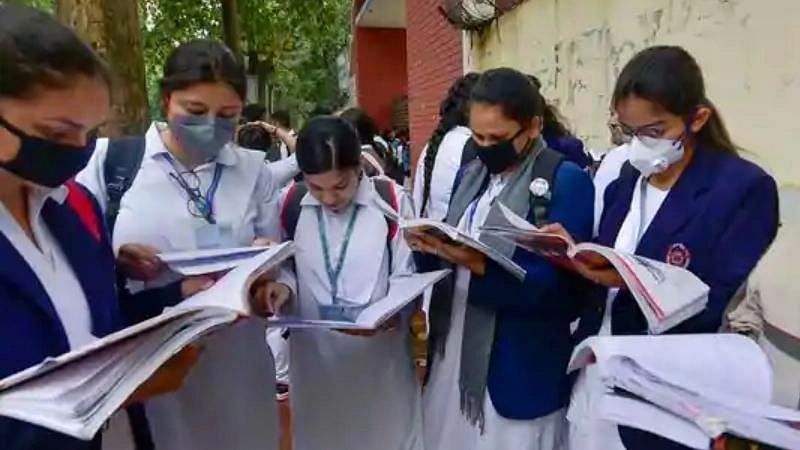 Date extended: FYJC admissions for 30% remaining seats in Mumbai to go on till tomorrow