In the past six days, 466 cases of hate-related posts over social media were registered across the state, police said.
Somendra Sharma 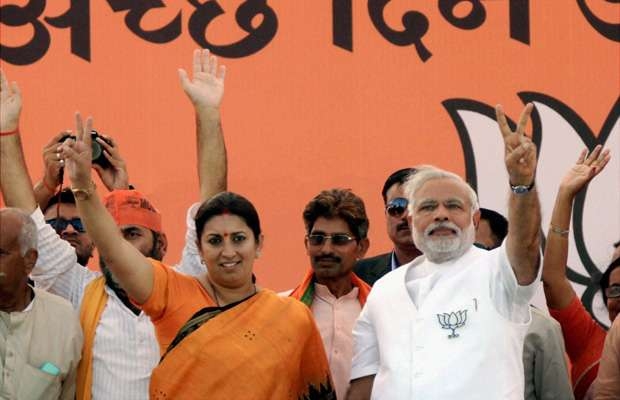 In the past six days, 466 cases of hate-related posts over social media were registered across the state, police said.

According to the Naupada police in Thane, the complainant in the said case is an official from the Bharatiya Janata Party (BJP) social media cell.

"As per the complainant, on January 10, a BJP leader had shared a Facebook link which she had received, to the complainant. The said link contained a 29-second video in which objectionable things were mentioned about PM Modi and Union Minister Smiriti Irani,' said a police officer.

He added, "The complainant, along with other BJP workers then approached the police and got a complaint lodged in the matter. A preliminary probe has revealed that the said video was put up by a Naupada resident on his FB profile and it is being probed if it was a forwarded video which he had posted on his Facebook profile."

The police on Tuesday registered a case under sections 504 (intentional insult) of the Indian Penal Code and 66C (punishment for identity theft) of the Information Technology Act.

In June last year, Chembur police had registered a criminal case against a man for having allegedly posted an edited objectionable photograph of Nationalist Congress Party (NCP) Supremo Sharad Pawar.

Similarly, in May last year, a Shiv Sena worker had lodged a complaint with the Wadala TT police alleging that assistant of BJP corporator Krushnaveni Reddy had put up his WhatsApp status message, an objectionable edited photograph of Chief Minister Uddhav Thackeray and NCP Supremo Sharad Pawar with the intention to hurt sentiments of people.

In 2020, a prominent Twitter user Sameet Thakkar was booked under the charges of obscenity and defamation after he called Maharashtra Chief Minister Uddhav Thackeray - Aurangzeb and his son and fellow minister Aditya Thackeray as "baby penguin". 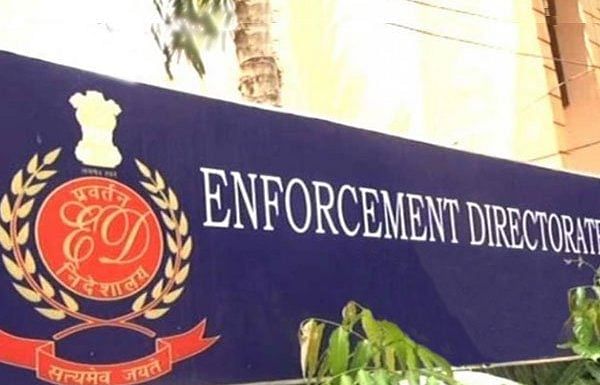