The MRA Marg police have booked a fraudster for allegedly duping a number of people of close to Rs 30 crore on the pretext of an investment scam. The complainant in the case is Chitkaran Khuraana, the son of renowned numerologist and Vastu consultant Biindu Khuraana.

The accused sought contacts from Chitkaran and then sought investments, only to later allegedly dupe them. It is suspected that many more people could have been defrauded using the same modus operandi. While a case has been registered, the same was transferred to the Economic Offences Wing (EOW).

According to the FIR, Chitkaran has said that his family was cheated of lakhs of rupees on the pretext of investing for handsome returns. While he and his family invested close to Rs 60 lakh from June to December in 2020, the current valuation as per the share market is over Rs 13.8 crore.

Speaking to the Free Press Journal, Biindu Khuraana said that the accused, Siddharth Pilani, had come to her with a strong reference of one of her clients, who shared the investment plans and took her into confidence to share the same plan with her clientele as well as acquaintances. “Believing it to be a genuine investment plan, I invested money along with my family and gave Pilani’s reference to my other clients as well in good faith, wherein he gained a clientele of over 170 people. We all invested money, and also received handsome returns initially as a means to gain our confidence, following which we reinvested higher amounts, only to be later duped,” said the numerologist.

Months later, when the returns stopped coming and there was allegedly no correspondence from Pilani, Biindu Khuraana checked his whereabouts and found he was untraceable. While Pilani’s brother asked for a meeting via a third person, the said meeting never took place as Pilani himself was nowhere in the picture.

Biindu Khuraana said that Pilani and his associates have been trying to defame her. She told the FPJ that she has played no role whatsoever in the scam and in reality, was just as much of a victim as any of the other investors.

While the EOW registered a case of cheating, criminal breach of trust and common intention, along with sections of MPID Act, against Pilani and a Capital Berg proprietorship firm, they are probing the matter and no arrests have been made yet. When the FPJ tried contacting Pilani for his comment, he was unreachable. 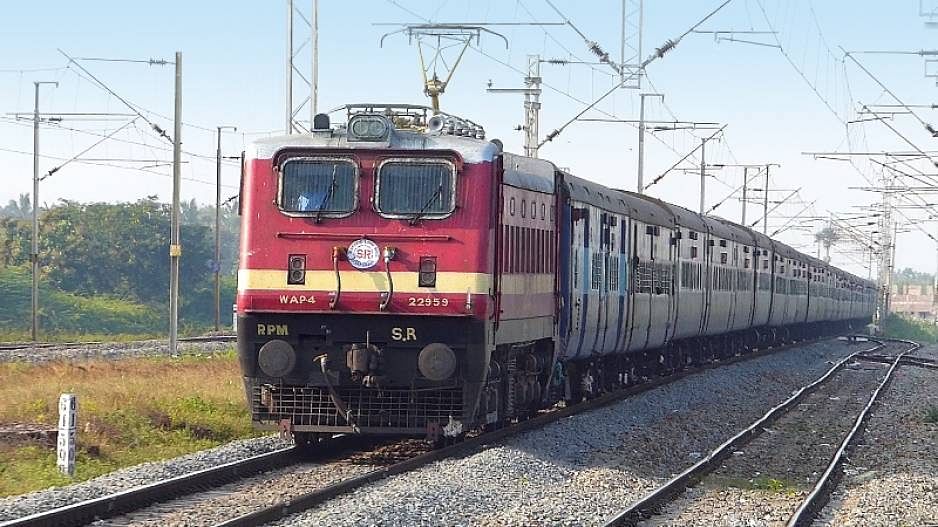