Acting strictly against erring developers, the Maharashtra Real Estate Regulatory Authority (MahaRERA) has issued recovery warrants valued at whopping Rs 517.73 crore, including Rs 454.40 crore for projects in suburbs and Rs 63.33 crore for city. Similarly, 708 warrants valued at Rs 702.49 crore were issued to builders of other cities such as Pune, Nashik, Aurangabad, Alibaug, Palghar, Sindhudurg and Chandrapur. All these notices were sent till last year.

According to the MahaRERA, complaints mainly pertain to delay in possession of booked flat, refund, compensation in lieu of delay, among others. After a homebuyer lodges a complaint with the MahaRERA, hearings are held with the parties and if either of them aren’t ready for reconciliation then the matter passes to the adjudication stage and orders are passed accordingly.

If the developer doesn’t abides by the MahaRERA orders then the said property of the disputed developer is attached herewith by district collector. Subsequently, the properties are auctioned and money is paid to the aggrieved complainant.

Whereas advocates practicing RERA cases have raised serious doubts about the recovery warrant action. One such advocate Sulaiman Bhimani said, "Collector has been given the task to do the recovery if a developer doesn’t adhere to the MahaRERA orders, and pay the complainant. However, the district offices are already overburden. Therefore, action of the recovery warrant is extremely slow."

He further stressed that MahaRERA many a times has directed to attach under-construction flats against which the complaint has been filed. In such cases, if a homebuyer himself is struggling to get possession how the said disputed property will be sold out by auction? Who will buy a flat in a project which has been abandoned? Therefore, MahaRERA should fix all its loopholes and give such orders which can actually given relief to the common man, the advocate asserted, who also runs an NGO to assist citizens.

The Free Press Journal had recently interviewed MahaRERA chairman Ajoy Mehta, who had asserted that the agency is taking steps to make the regulatory system stronger so that zero litigations will be in coming years. To achieve this goal, it has now decided to put maximum information about projects on MahaRERA website so that a homebuyer makes an informed decision,while purchasing a house 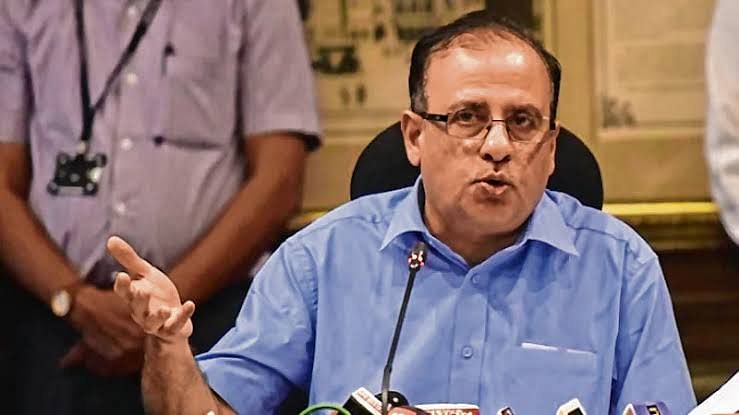