There will be a mobile application where fully vaccinated people can get passes to commute in trains. In addition, an offline system will be put in place whereby people who don't own smartphones can get passes from the Brihanmumbai Municipal Corporation (BMC)'s ward offices.
Sanjay Jog 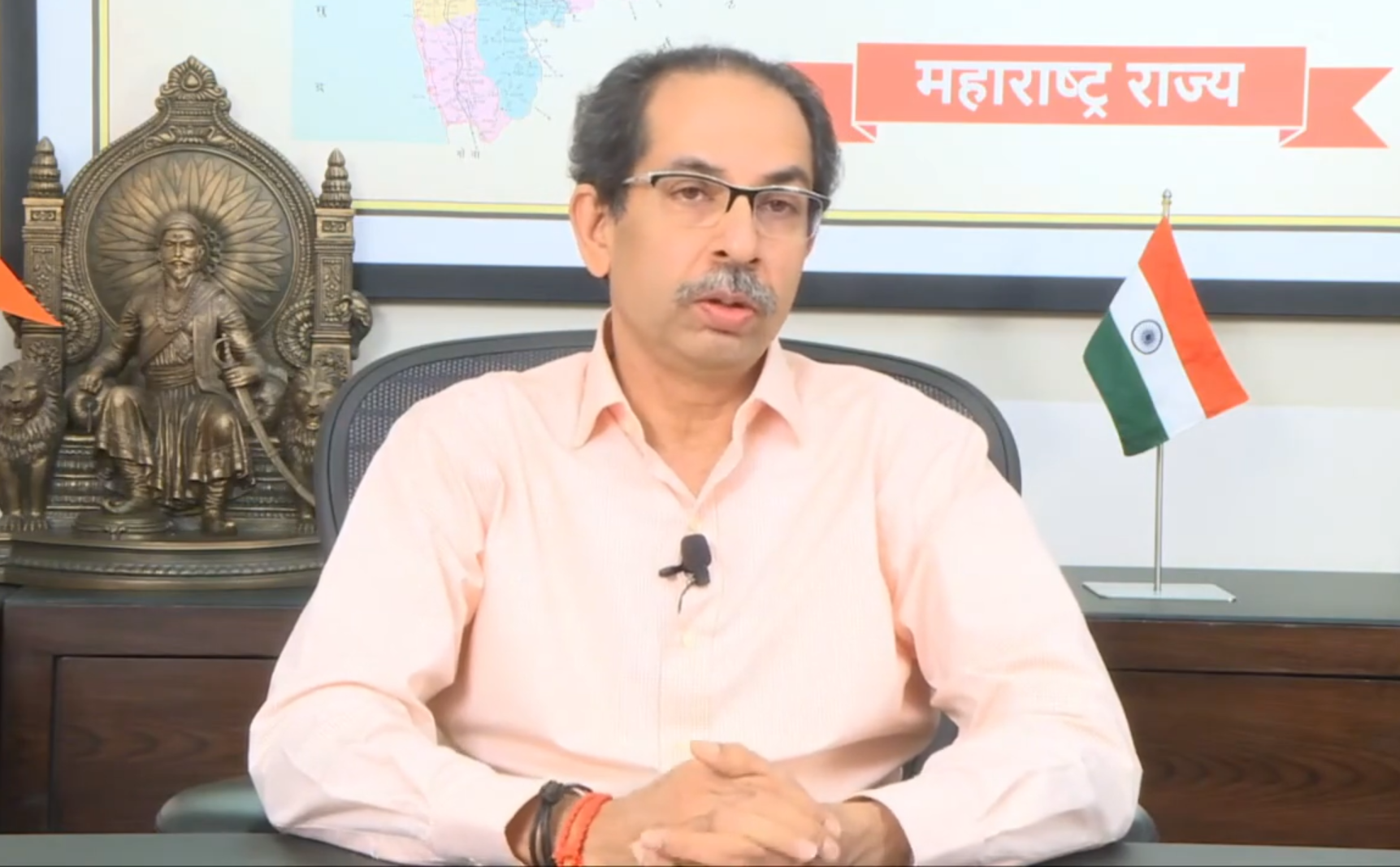 Maharashtra Chief Minister Uddhav Thackeray on Sunday said Mumbai local trains will resume from August 15 for all those who have taken both the doses of COVID-19 vaccine. He said a 14-day gap is mandatory after taking the second dose for travelling in the local trains.

There will be a mobile application where fully vaccinated people can get passes to commute in trains. In addition, an offline system will be put in place whereby people who don't own smartphones can get passes from the Brihanmumbai Municipal Corporation (BMC)'s ward offices, Thackeray added.

Thackeray said the six flood-hit districts--Sindhudurg, Ratnagiri, Raigad, Sangli, Satara, and Kolhapur--are being closely monitored as the COVID-19 cases are still rising in these districts. Meanwhile, he added that the cases are also not decreasing in Pune, Solapur, Beed, and Ahmednagar, and that these districts need to take care.

The Chief Minister said that he will review the situation with the state's COVID-19 Task Force on Monday and announce further relaxations in the next 8-10 days. However, he directed the administration and urged the citizens to follow the COVID-19 guidelines in view of the upcoming festivals.

Speaking about the ongoing COVID-19 vaccination drive, Thackeray the administration is capable enough to innoculate 10-15 lakh citizens per day if the Centres provides more vaccines.

Thackeray further spoke about Mumbai's first genome sequencing laboratory, which he inaugurated at civic-run Nair Hospital a few days ago. He said the lab will offer an added advantage in the battle against coronavirus as it can analyse a large number of samples in a short period and also identify mutants, something that will be especially useful in hotspot areas. COVID-19: 45 cases of delta plus variant reported in Maharashtra so far

Thackeray requested the Prime Minister Narendra Modi-led Centre to relax the 50% reservation limit if Maratha quota is to be granted by the state.

This comes after the Supreme Court had struck down the quota provided under the Socially and Educationally Backward Classes Act, 2018, and said it had exceeded the 50 per cent reservation limit. Further, it had dismissed the central government’s review petition in the case, saying that states did not have the right to declare SEBCs, which they had earlier enjoyed. The Chief Minister also spoke regarding the Rs 11,500 crore package which his government has provided to nine districts affected by incessant rains, floods and landslides.