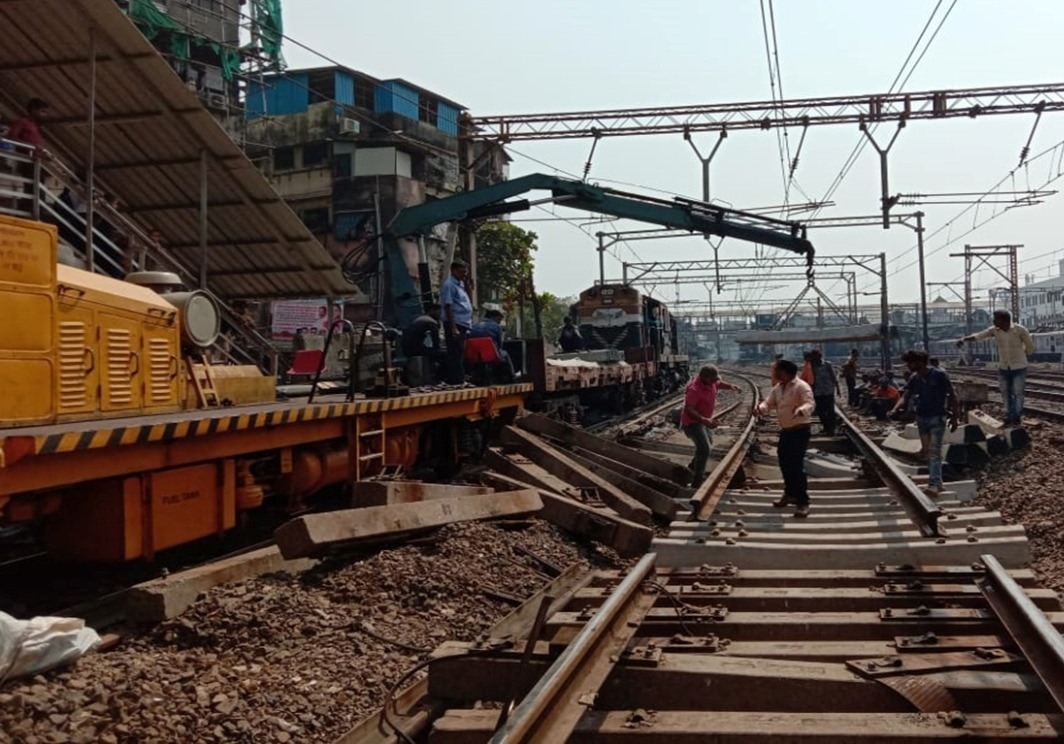 Commuters on Western Railway will find their journey vastly expedited, saving them time and money. Upgradation works at nine locations have led to removal of technical constraints and speed restrictions on the 60km-long Churchgate-Virar suburban corridor. Some of these locations include Khar, Bandra, Marine Lines, Bhayandar etc. that will allow trains to run much faster, thus saving commute time for passengers.

According to WR officials, the upgrades in rail lines, the removal of permanent speed restrictions and the easing of other constraints will lead to the saving of around seven minutes per train. “We have made rough calculations on probable time savings at three to four locations. For instance, at Marine Lines and Mahim, trains will now run faster, thus leading to savings of two minutes per train while on the Bandra-Khar section and Bhayandar, there will be savings of 1.25 minutes per train,” said a WR official on condition of anonymity.

“Due to the successful removal of the operational constraints and bottlenecks, the punctuality of trains has increased to 99.3 per cent in 2021–22 from 95 per cent in 2019–20,” said Sumit Thakur, chief PRO, Western Railway.

The Permanent Speed Restriction at Marine Lines of 20 kmph has been removed, which is helping in saving two minutes per train. Similarly, the removal of PSR of 60 kmph on the Bandra–Khar section has helped save 1.25 mins/train. WR engineers have converted the three-line crossover at Santacruz to two-line, which in turn has enabled increasing the train speeds from 15 kmph to 30 kmph.

Alok Kansal, General Manager of Western Railway, has been pushing for emphasis on eliminating operational constraints in a targeted manner. The speed at crossover 145/146 at Dadar has been improved, thus allowing trains to run at 30 kmph from 15 kmph from Platform 6. At Mumbai Central, the shunting time of locomotives and coaches has been reduced by 30 minutes, due to technical improvement there. The commissioning of three stabling lines at Mahim has enabled the parking of three 12-car EMU rakes.

Apart from this, speed restrictions have been relaxed, thus allowing trains to run at 50 kmph, from the earlier 35 kmph on the Harbour line. This should improve the punctuality of every train by two minutes. Similarly, the speed of trains passing crossover 101/102 at Bhayandar has been increased to 30 kmph from 15 kmph, resulting in savings of 1.25 mins/train. 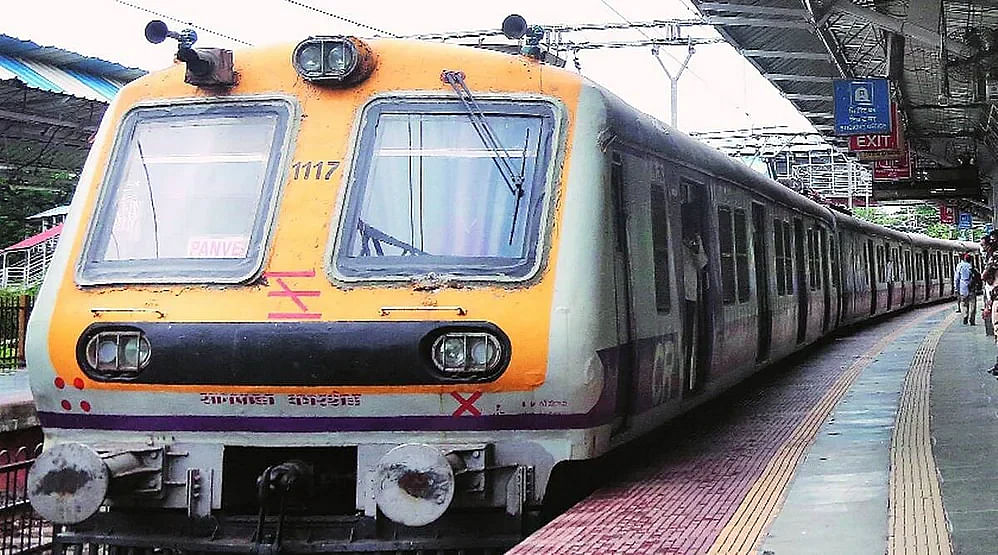