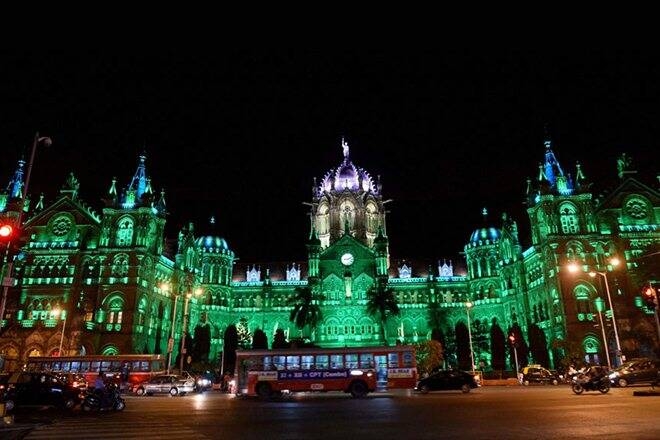 It is often assumed that homeowners in Mumbai are relatively happy with their decision of making the 'City of Dreams' their place of residence. However, a recent survey by a UK firm, Online Mortgage Advisor states otherwise.

According to the survey, Mumbai is the least happy city - not only in India but the entire world - to buy a home.

The firm arrived at the conclusion after it used AI to analyse the happiness levels of several geo-tagged photos on Instagram.

“We began our study by sorting through hundreds of thousands of geotagged Instagram posts from all over the world to find out how the happiness levels of the average Instagram user compared to those who have recently purchased a home. We then used an AI facial recognition tool to discover the most dominant emotions displayed in the faces in every photo," the study stated

The firm then collated a list of the ‘Top 20 least happy cities in the world to buy a home,' from which Mumbai held the top spot. Gujarat's Surat held the fifth spot on the same list.

Meanwhile, the firm also collated a list of the happiest cities in the world to buy a home, which featured Indian cities as well. Chandigarh came in fifth on followed by Jaipur in 10th place, Chennai came in 13th, whereas Indore and Lucknow came in 17th and 20th place respectively. Good News Maharashtra: Amusement parks to reopen from Oct 22; timings of restaurants and shops to be...