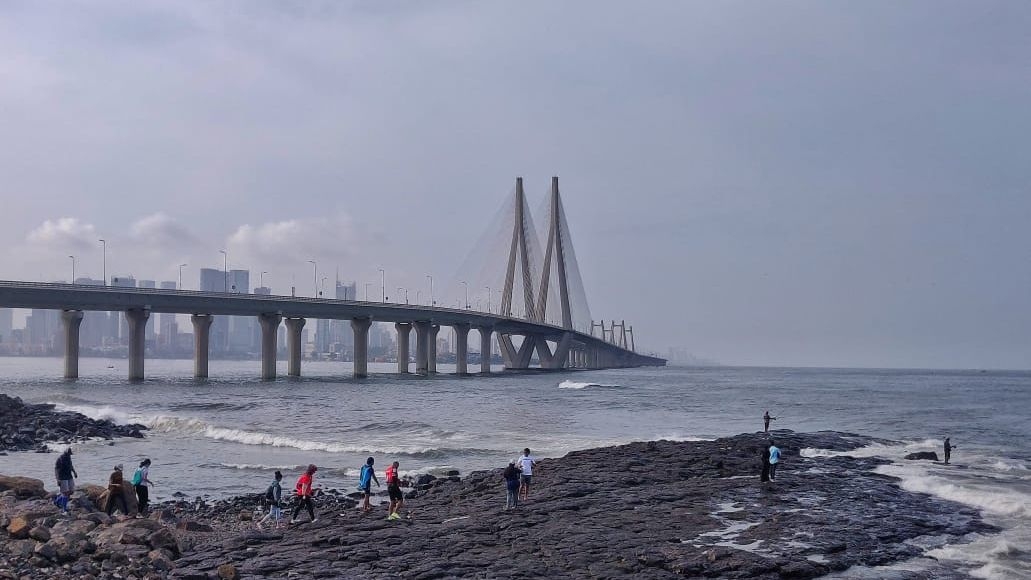 Maharashtra: Ghatkopar unit of Mumbai Anti Narcotics Cell (ANC) has busted a drugs manufacturing unit in Kolhapur, recovered MD drug valued at Rs 2.35 crores in the illegal market, and arrested two persons including a woman, as per ANC The Central Bureau of Investigation (CBI) has nabbed two army havaldars and an Indian Air Force civilian official, all based in Pune, in separate cases of alleged corruption, officials said on Wednesday.

According to a complaint lodged with the CBI, the two army officials of the Southern Command in Pune had informed the complainant that he was selected for the post of MTS in the examination conducted by the Army Ordnance Corps, Pune.