Mumbai: The BMC has issued a notice to the Lalbaugcha Raja Ganeshotsav Mandal, asking to pay a fine of Rs 3.66 lakh for apparently digging 183 holes on the road and footpaths. The civic body has levied a penalty of Rs 2,000 against each pothole.

According to the BMC rules, permission to erect a pandal on the road is given on the condition that the pits cannot be dug on roads or footpaths. Still, it is noticed that several mandals dig the roads for the purpose of fixing bamboo sticks and setting up barricades in the vicinity of the pandals. So, after the Ganesh festival ends, the civic team carries out an inspection of the roads to check if the organiser has dug it.

In the notice issued to the Lalbaugcha Raja Sarvajanik Ganeshotsav committee, the BMC's E ward office stated that the stretch of road between Dr Babasaheb Road and T B Kadam marg has been damaged. After visiting the stretch on September 5, the civic team found 53 holes on the footpath and 130 pits on the road. Also, they found illegal barricades on T B Kadam Marg from Dattaram Lad Marg Junction to Nektaj Maratha Building. 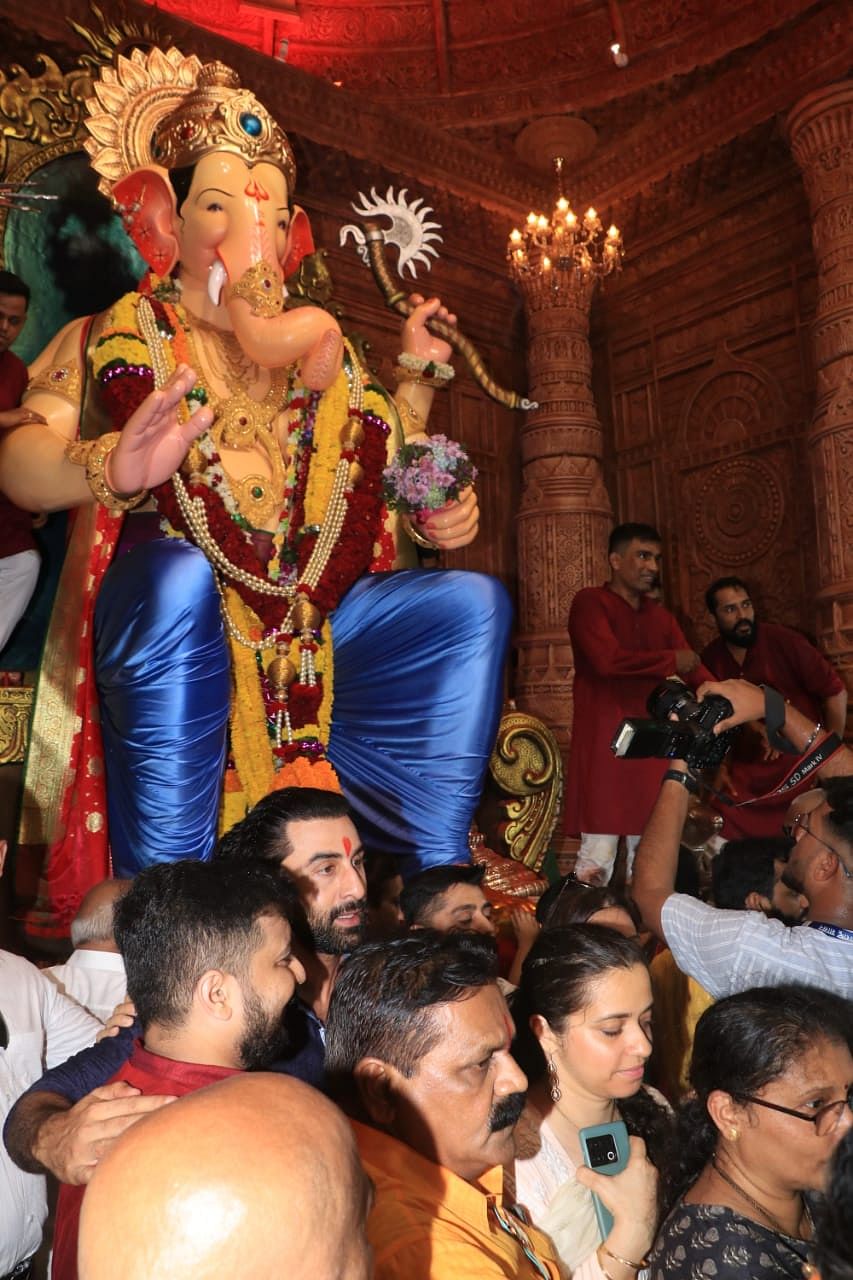 BMC deputy commissioner Ramakant Biradar said, “We have sent a notice to Lalbaugcha Raja Sarvajanik Ganeshotsav committee for creating potholes on the roads and asked them to pay the fine of Rs 3.66 lakh.”

Earlier too, the mandal was fined by the BMC for creating potholes on roads during Ganeshotsav. Lalbaugcha Raja Committee president Balasaheb Kamble said that they haven't received the BMC letter yet. “We got to know from the media but have not received any notice yet from the civic authority,” he said.