The court has reserved the plea for order on Nov 18.

Mumbai: Seeking bail for a second time before a special court in the Enforcement Directorate's (ED) money laundering case, dismissed policeman Sachin Vaze has stated as a ground for his release on bail that the key accused Anil Deshmukh was granted bail by the Bombay High Court. The court has reserved the plea for order on Nov 18.

He has cited this as a change in circumstance while seeking bail. He said further that in June this year he had made a plea before the court to be made an approver in the case and that the prosecution had consented to his plea. 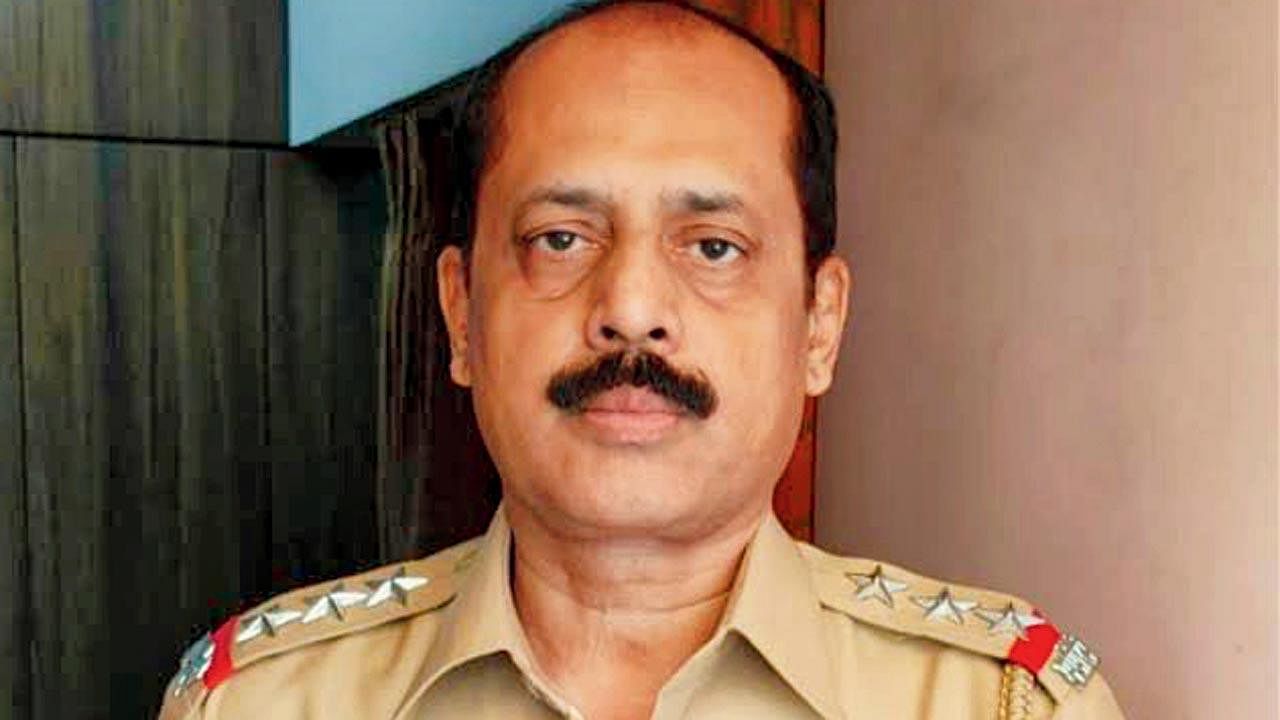 Grounds for plea Vaze mentioned before the court

Vaze was never arrested by the ED in the case. When the case was being investigated, he was already in judicial custody in another case - concerning the security scare outside industrialist Mukesh Ambani's residence. In his plea; made through advocates Sajal Yadav and Harsh Gangurde, he had also pointed out this aspect as a ground for release. The plea also mentioned several instances where accused who were not arrested were released on bail once the court took cognizance of the chargesheet. The plea said the practice of court is the law of court and hence, he too is entitled to release on bail.

As per the ED's case, Vaze made illegal collections from resto-bars in the city during the COVID-induced pandemic on the instructions of NCP leader Anil Deshmukh, who was the then Maharashtra home minister. The agency alleged the illgotten money is 'proceeds of crime' under the Prevention of Money Laundering Act (PMLA).

Server down at Mumbai International Airport, check-ins for all airlines impacted; check pictures of...