John Sujas Menti, a Kenyan national arrested for serial assault in south Mumbai, was taken for a psychological evaluation on Friday.

Menti was arrested by the Azad Maidan police on Wednesday after he allegedly attacked seven people with a dagger near the Bombay High Court. He was subsequently remanded in police custody and is being interrogated ever since.

“We took Menti to the JJ Hospital in Byculla for a psychological evaluation on Friday and reports of the same are expected within a few days. Menti is largely lucid and coherent but has spells of incoherence, and we need to find out if he needs counselling or medical help,” an officer who is part of the investigation said.

The officer added that based on whatever they have pieced together over the last three days, Menti seems to have fallen steadily on hard times.

The Free Press Journal had on Friday reported how Menti once starred in an advertisement alongside superstar Akshar Kumar. Currently, however, was staying on the pavement in south Mumbai.

“Menti speaks English and even Hindi quite well and has spent a lot of time in India. For the most part, his head seems to be clear but sometimes he appears confused and unsure of what he is saying. At the time of his arrest, he was staying on the pavement at Fashion Street, with other homeless people and criminal elements for company,” the officer said.

By his own admission, Menti came to India in 2004 and has also spent a few years in Jaipur, where he says his passport was stolen four years ago. Despite repeated questioning, he has not specified any clear reason as to why he committed the offence that he was arrested for.

“There are times when he seems to be seized by a sudden religious fervour and starts telling everyone at the police station that God will judge them for their sins. He said the same thing to the Magistrate the day he was produced in court following his arrest and we had to take him out of the courtroom to calm him down,” said the officer. 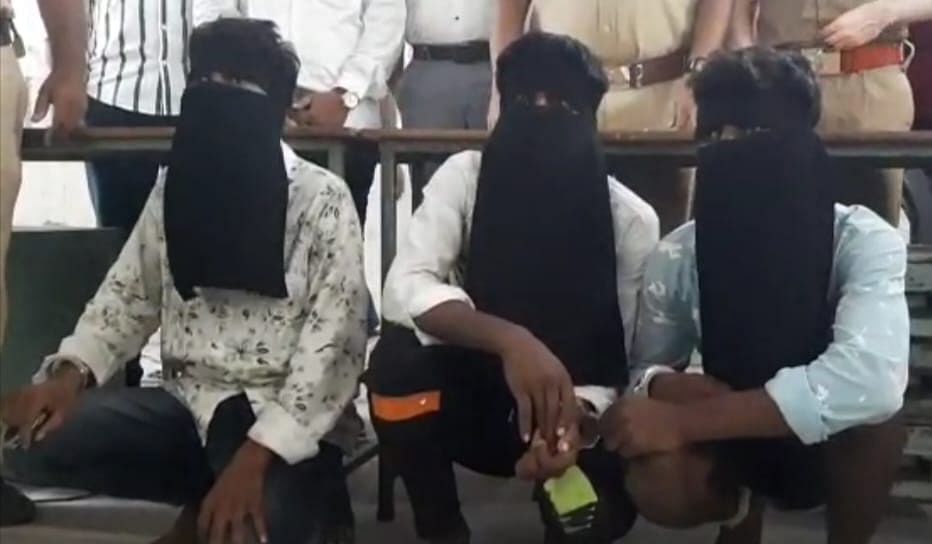