The incident came to light when the woman was brought to Rajawadi Hospital for treatment and doctors informed the police of the sexual assault.
Sachin Gaad 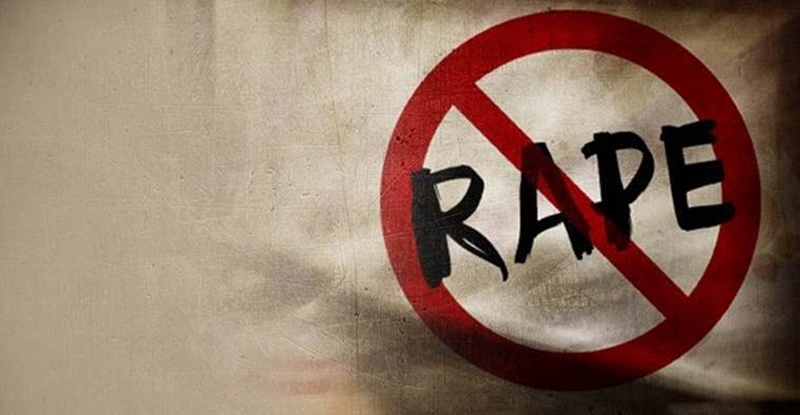 Mumbai: In a shocking incident, a 35-year-old woman, who came to the city from Kanpur on Tuesday, was allegedly gang raped by three men for two days in the public space below the Santacruz-Chembur Link Road (SCLR).

The incident came to light when the woman was brought to Rajawadi Hospital for treatment and doctors informed the police of the sexual assault. 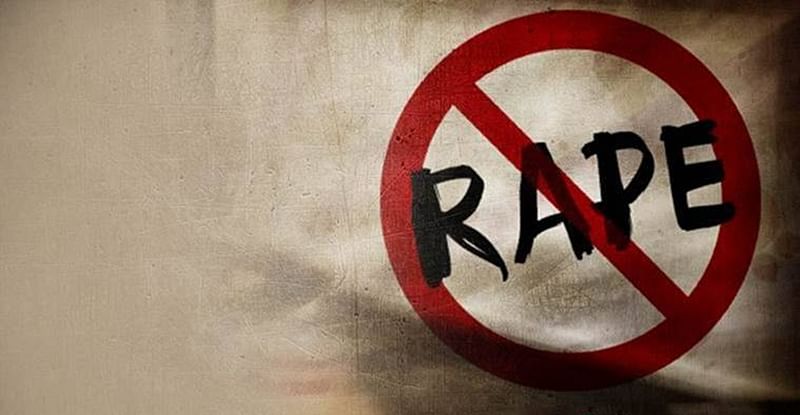 After the incident, the Tilak Nagar Police arrested the two accused, identified as Abdul Shaikh, 26, and Dipu Gautam, 25, while their third accomplice is still at large. All three work as part-time porters.

According to the police, local residents spotted the undressed woman lying below the SCLR on Thursday morning. They immediately called the police, who rushed her to Rajawadi hospital.

The doctors at the hospital informed the police that the woman had been sexually assaulted. Following this, the police recorded her statement. The woman told them that she had arrived at Lokmanya Tilak Terminus on Tuesday from Kanpur.

At the terminus, three persons approached her, offering food and water, and on that pretext led her to the area below the SCLR Bridge and took turns to rape her.

The police scanned the closed-circuit television (CCTV) footage at the LTT and identified the accused. The two will be produced in court on Saturday while a search is on for the third accused.