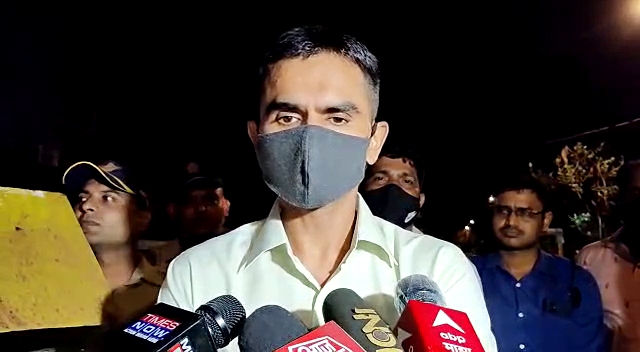 Wankhede, who is currently posted as Mumbai NCB Unit Zonal Director, had come to the NCB last year on a “loan” from the Directorate of Revenue Intelligence (DRI) for six months to probe a case pertaining to the death of actor Sushant Singh Rajput.

During his tenure at the NCB, Wankhede has been instrumental in taking action on drug peddlers and suppliers and had been able to successfully bust several syndicates dealing in drug trafficking.

On October 02, a 22 member team headed by Wankhede had raided a cruise near Mumbai and had busted a party where drug was allegedly found from some passengers. The agency has so far arrested 20 persons in the case, including son of Bollywood superstar Shah Rukh Khan, Aryan Khan.

Wankhede has earlier served in Airport Customs, Service Tax and National Investigation Agency as well in Mumbai before being posted at the DRI. 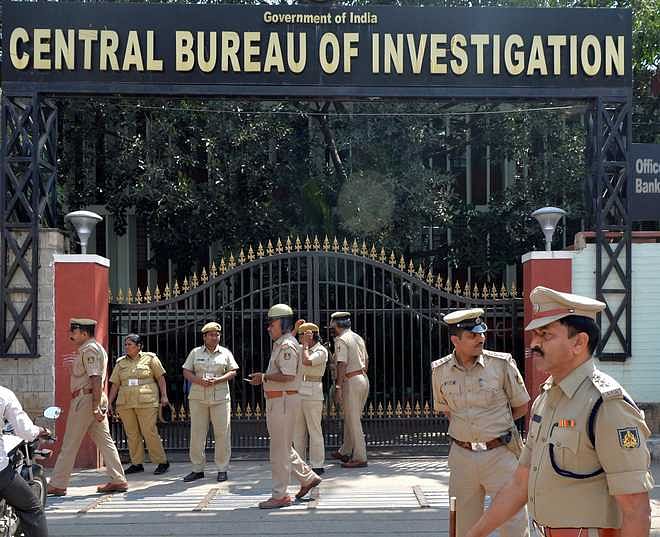