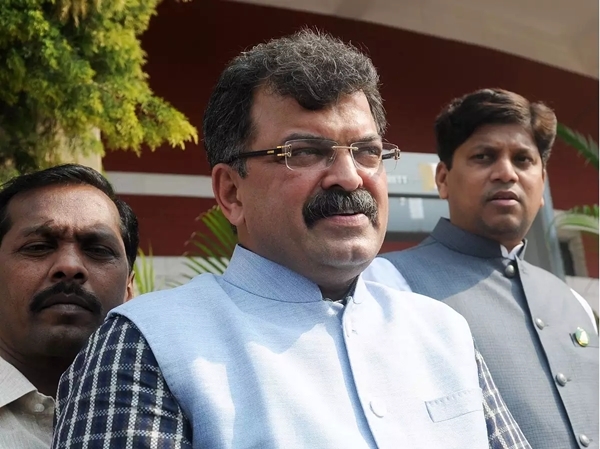 In a spat on Twitter, The State Housing Minister Jitendra Ahwad on Monday warned the Railways to start the work on a foot over bridge (FOB) between Kalwa and Mumbra or be prepared to face an agitation.

However, Railway sources said only one casualty has been recorded in the Kalwa-Mumbra section over the past week and that person too died of natural cause, not because of any fault of the railways.

At 3.53 pm, RPF, Mumbai Division of Central Railway, replied to Ahwad, "In the last 20 days, only three casualties were recorded including two trespassers and one natural death. During the period, 20 trespassers were prosecuted under the Railway Act."

Besides, the RPF, Central Railways also replied to Awhad on Monday evening explaining why the FOB work could not proceed.

In a reply to Ahwad, Central Railways tweeted, "In view of the changed alignment of 5th and 6th line corridor from Thane to Diva, the proposal of FOB was re-examined by the railways. It was observed that due to local conditions and safety clearance required for AC traction, FOB with a height of up to 30 feet will be required, which is likely to remain under-utilised. Hence feasibility of the pedestrian subway which is more convenient is being examined in consultation with TMC."

According to railway officials, trespassing is an offence under the Railway Act. Asked about the issue, a senior railway official, who didn't want to be quoted, said, "The root cause of this problem is illegal slums which need to be rehabilitated. Before making allegations against the Railways, the Minister needs to rethink about the rehabilitation of those poor families who are forced to live in unhygienic conditions in the slums."

When FPJ contacted Awhad for a comment, he stood by his tweet on the number of deaths at Retibunder and claimed that the Railway officials are not providing correct information. He questioned why the FOB work has been stopped by the Railways.