The hospital's internal committee has submitted its report stating that the ward boy would be sent for training for a week. It has further claimed to have warned other staff on this issue.

Hiranandani Hospital in Mumbai | File Photo
Follow us on

In a bid to save its face, the Hiranandani Hospital, which is embroiled in a controversy about the "right to privacy" of a female patient, on Tuesday suspended the ward boy. The hospital has, however, maintained that the ward boy accidentally went into the room where the female patient was undergoing an ECG and that it wasn't intentional.

The hospital's internal committee has submitted its report stating that the ward boy would be sent for training for a week. It has further claimed to have warned other staff on this issue.

However, the patient concerned claims the action to be a farce. She said that the hospital's Internal committee never contacted her to record her statements and submitted the report ex-parte.

“The matter has been investigated by a committee in the Hospital. The committee members are from senior management. The incident that occurred was purely accidental. There was no intent whatsoever. However, as it has occurred, the incident is deeply regretted. The committee has recommended that the concerned Housekeeping staff be suspended for a week from the hospital and he undergoes intensive training at the agency which has employed him. The same will be communicated to all employees of the hospital. It is reiterated that the incident is deeply regretted.,” a statement issued by the hospital authorities.

A 35-year-old published author is unhappy with the action taken by the hospital authorities stating the hospital authorities never contacted her to understand exactly what had happened. The decision is completely vague as the internal committee did not take my formal complaint. “I have no idea who the committee members are and where any of the social activists are part of the committee. Moreover, they did not even share the minutes of the investigation. They suspended the housekeeping staff but what about the nurse who left me and didn't inform others that I was in for the ECG,” she said.

The author further added that she has reverted to mail sent by the hospital in which she has asked several questions which have to be answered by the hospital. “If I don’t get any revert from the hospital I will be consulting my experts and further will decide the course of action,” she concluded.

Last week on Saturday the published author narrated a harrowing experience on social media when she went to the Hiranandani Hospital in Powai to get an ECG test done around 11 am on Saturday. The woman said on Twitter that a man from the housekeeping staff walked in as she was lying alone on the bed “not clothed”. The woman said that the machine was still attached to her body, and the room's curtains were drawn but the man “still came inside while I was in that compromising position”.

“I wanted to make a complaint but the nurse minimised my experience and refused to give me the name of the staffer who by then had begun to apologise. She was speaking to the other nurses, discussing my situation and brushing it off like it meant nothing! which was infuriating! I then stormed off to the front counter and demanded to meet the manager... They apologised but it did nothing to make me feel better,” she posted. 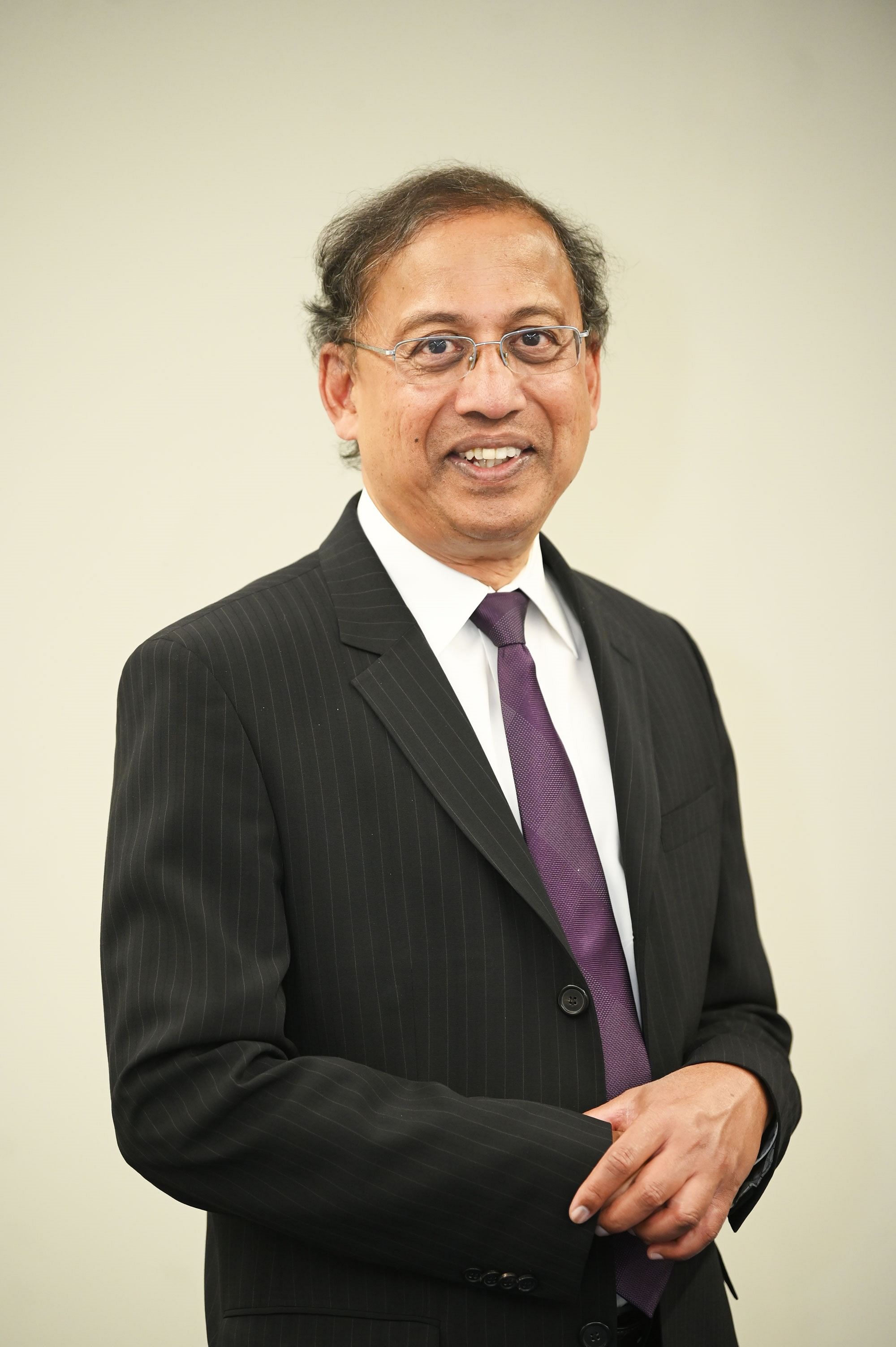