The Bombay High Court said the Maharashtra government and police department should recognise and uphold the services provided by NGOs and assist them instead of moving the needle of suspicion on such organisations.

Mumbai: The Bombay High Court has said the Maharashtra government and police department should recognise and uphold the services provided by NGOs and assist them instead of moving the needle of suspicion on such organisations.

In an order passed on October 14, a single bench of Justice Bharati Dange granted anticipatory bail to one Dashrath Kamble, who runs 'The Little Sunshine Foundation', an NGO that raises funds for needy people, specifically young children.

A copy of the order was made available on Tuesday.

Kamble has been accused of falsely and fraudulently collecting money through crowdfunding, claiming that the amount was for the medical expenses of two children. 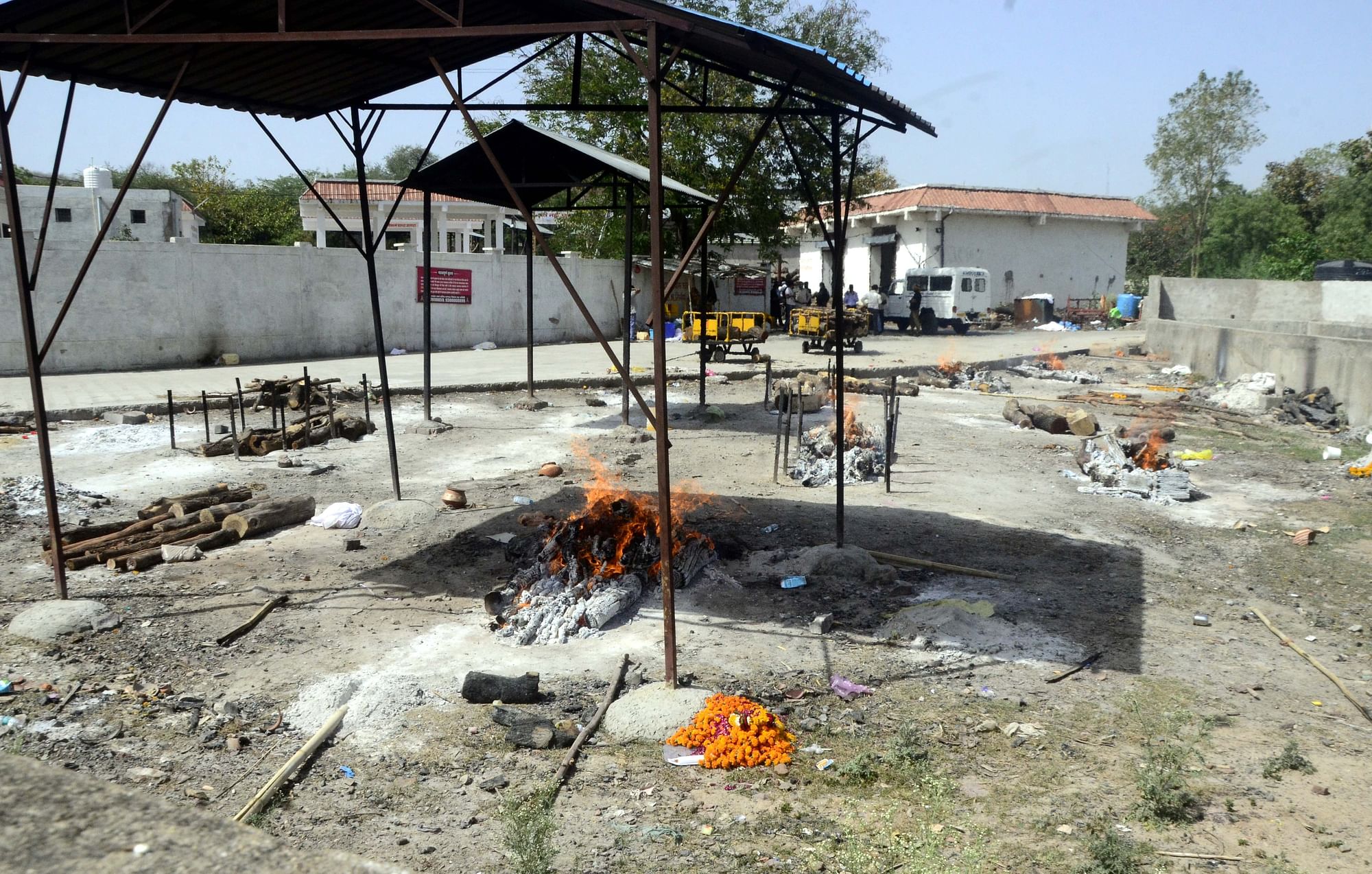 The bench, in its order, noted that it was necessary for the police department to recognise and uphold the services provided by such NGOs and if possible, to assist them in taking their ventures further.

Several NGOs provide services to the needy and destitute people through money collected via crowdfunding, it said.

"The panorama of activities reflect its wide canvas and instead of moving the needle of suspicion on such NGOs, who are engaged in social service and catering to the needs of the weaker section of the society, it is expected that we should focus on the good deeds being carried out by such NGOs," Justice Dangre said.

"It is also necessary for the police department, which is an important organ of the state government, to recognise and uphold the services carried out by such NGOs and, if possible, to assist them in taking their ventures further, as there are several areas where the state machinery is unable to reach," the court said. 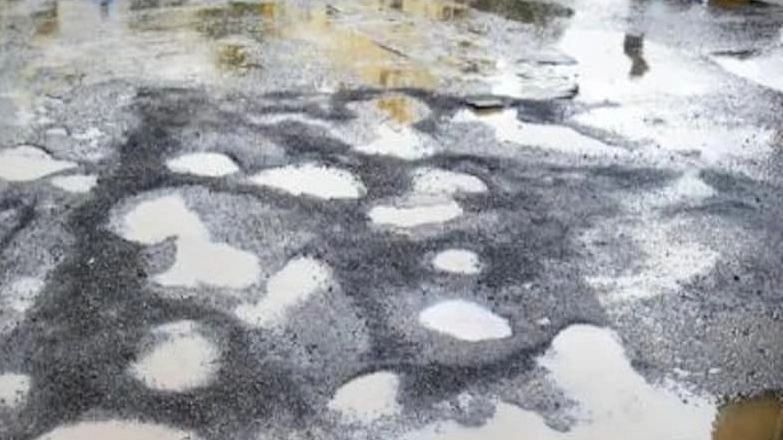 An FIR was registered at Nalasopara in Palghar district against Kamble in June this year for forgery and cheating. It was alleged that he had collected money for the open heart surgeries of two four-year-old children, but the same were never performed.

Kamble, while seeking pre-arrest bail, relied on documents provided by Wadia Hospital for Children confirming payment of Rs 50,000 from his NGO and the reason why the surgeries were not performed.

The investigating officer had submitted to the court that the police had collected details of the three bank accounts of Kamble's NGO and found that between August 2021 and March 2022, Rs 1 crore was credited to the accounts, out of which the organisation has spent Rs 88 lakhs on various activities and services it undertakes.

The remaining sum is lying in the bank accounts, the police said, adding the NGO was also involved in offering financial assistance to old-age homes, orphanages and for animal support.

The bench then noted that in view of these submissions, the custodial interrogation of the accused was not required.

Read Also
MP: FIR against four members of NGO for extorting money from school teachers on the name of survey 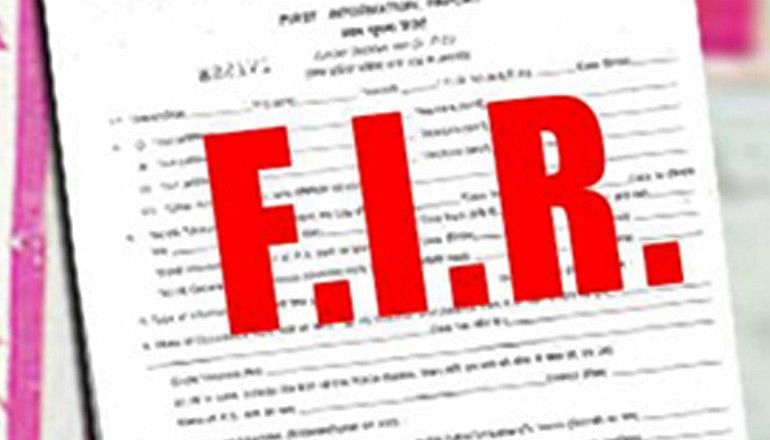