While releasing Shantaram Dhoble on bail, the judge noted that the chargesheet prima facie did not suggest that the place from where the ganja was recovered was in the exclusive possession of the priest.

Mumbai: The Bombay High Court recently granted bail to a temple priest in Pune who was arrested for allegedly cultivating cannabis in the temple premises.

Justice Sandeep Shinde, while releasing Shantaram Dhoble on bail, noted that the chargesheet prima facie did not suggest that the place from where the ganja was recovered was in the exclusive possession of the priest.

“To put it differently, temple premises being accessible to the public at large, it cannot be said that said premises were in exclusive possession and control of the applicant,” the order said.

10 kgs Ganja was recovered during a raid

According to the prosecution, a raid was conducted in his house, and the police recovered 10 kilograms of ganja. Additionally, certain cannabis plants were found to have been cultivated on the land adjoining the temple.

Dhoble’s counsel argued that the amount of ganja recovered was of non-commercial quantity and hence rigours of Section 37 of the Narcotic Drugs and Psychotropic Substances (NDPS) Act would not apply. Mishra also argued that the land on which the cannabis was found to be cultivated belonged to the whole village and was not in the exclusive possession of the priest.

The HC granted him bail, against personal bond of Rs 30,000. The court has also directed him to not tamper with the evidence or attempt to influence or contact any witnesses or any person concerned with the case 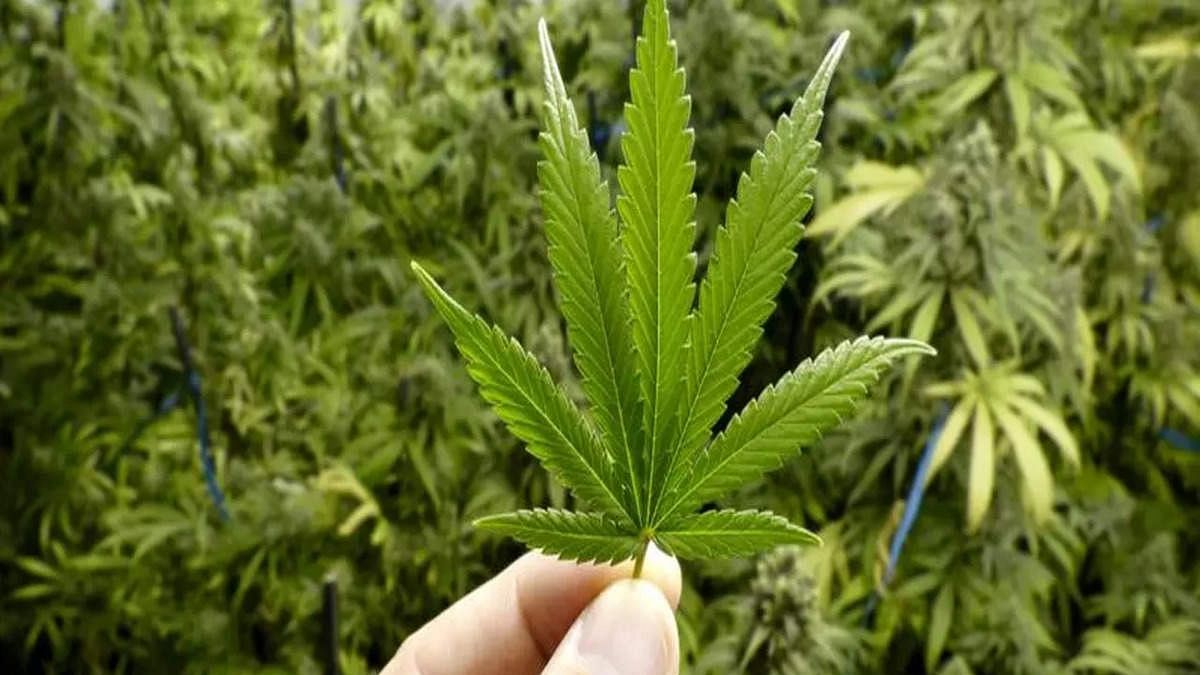