HomeMumbaiMumbai: Harassed by family, 44-year-old woman dies by suicide with her 7-year-old son in Chandivali

Mumbai: Harassed by family, 44-year-old woman dies by suicide with her 7-year-old son in Chandivali

Mumbai: Harassed by family, 44-year-old woman dies by suicide with her 7-year-old son in Chandivali | Pixabay

Mumbai: A 44-year-old woman, a homemaker, died by suicide along with her 7-year-old son on Monday morning. The woman, identified as Reshma Trenchil and her son, Garud, were staying in their rented apartment on the 12th floor in Tulipia Building in Chandivali’s Nahar Amrit Shakti residential complex. Saki Naka Police have registered a case of abetment to suicide against a family, who are residents of the same building, who allegedly harassed Reshma and her son.

According to police, Reshma was suffering from depression after she recently lost her husband to COVID-19 in Delhi. Reshma and her husband Sarat Mulukutla stayed with their son in the rented apartment and had shifted just two months ago. Sarat, who was a chief business officer for an online trading company, allegedly had a few differences with a family since the day they moved. 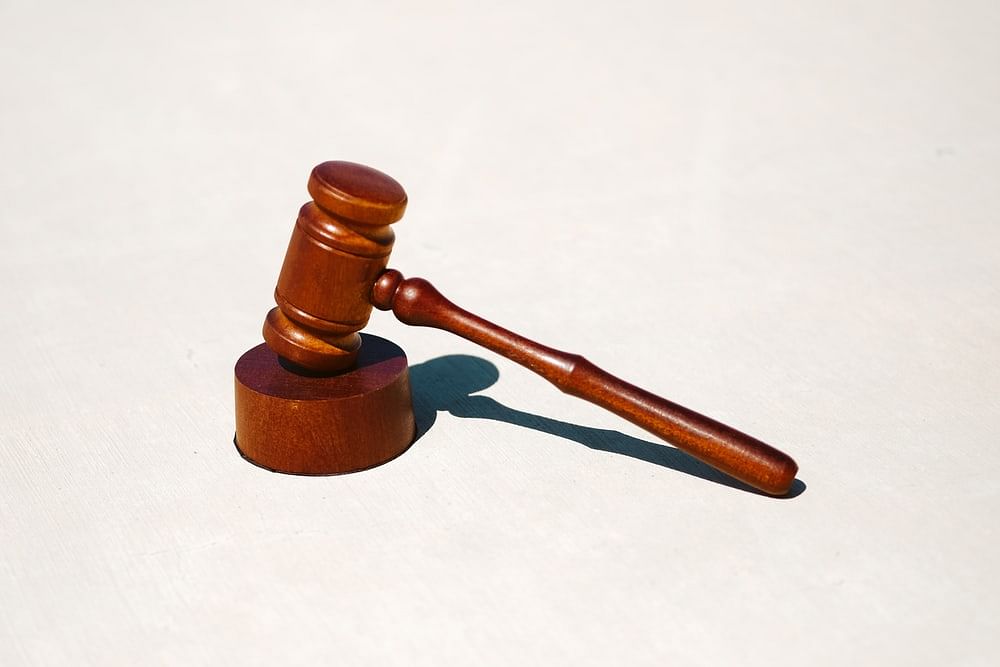 At around 2.30 am on Monday, the building's watchman found Reshma and her son lying in a pool of blood in the garden, following which he alerted the residents and police. After reaching the spot, they were rushed to a hospital, where they were declared dead on arrival. Police also found a suicide note, where Reshma had accused Ayub Khan and his family of harassment, which allegedly drove her to suicide.

An official said that the Khan family had registered non cognisable offenses against Reshma and her family in the last couple of months, following which police had counselled both the families. "Reshma lost both her in-laws at Varanasi to COVID in May, for which her husband had gone to perform the last rites, but he too contracted the virus and succumbed to COVID. She was in major depression and was also allegedly harassed, which could have acted as a trigger," the official said.

Police registered a case of abetment to suicide under section 306 of the Indian Penal Code, but are yet to make the arrests. The officer said that there are no relatives who can claim Reshma and her son’s body in India and her brother was on his way from the US to perform the last rites. 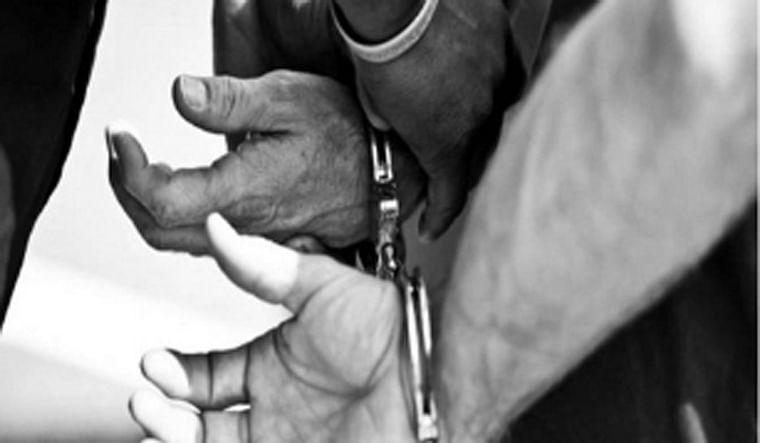 Reshma had taken to Facebook to express her grief over her husband’s death on May 30, in which she said, "Life began for me at 33, on a rainy September evening at a Barista Café in Hyderabad…I suppose it was inevitable that an almost mythical being like him would meet a heroic if tragic end. He was well aware of the risks involved. But, to not go to tend to his old parents would never have occurred to him. Even after contracting Covid himself, he soldiered on for over a week, spending the nights on a chair outside the ICU, maintaining vigil. He continued the good fight for another three weeks from a hospital bed, struggling to breathe but determined to return to us in Mumbai. Unfortunately, the evil virus won that particular battle”.