The rise will directly revise the cost of major infrastructure projects and is likely to create a dispute between contractors and the government over the payment of bills as per the revised increased rates.
Sanjay Jog 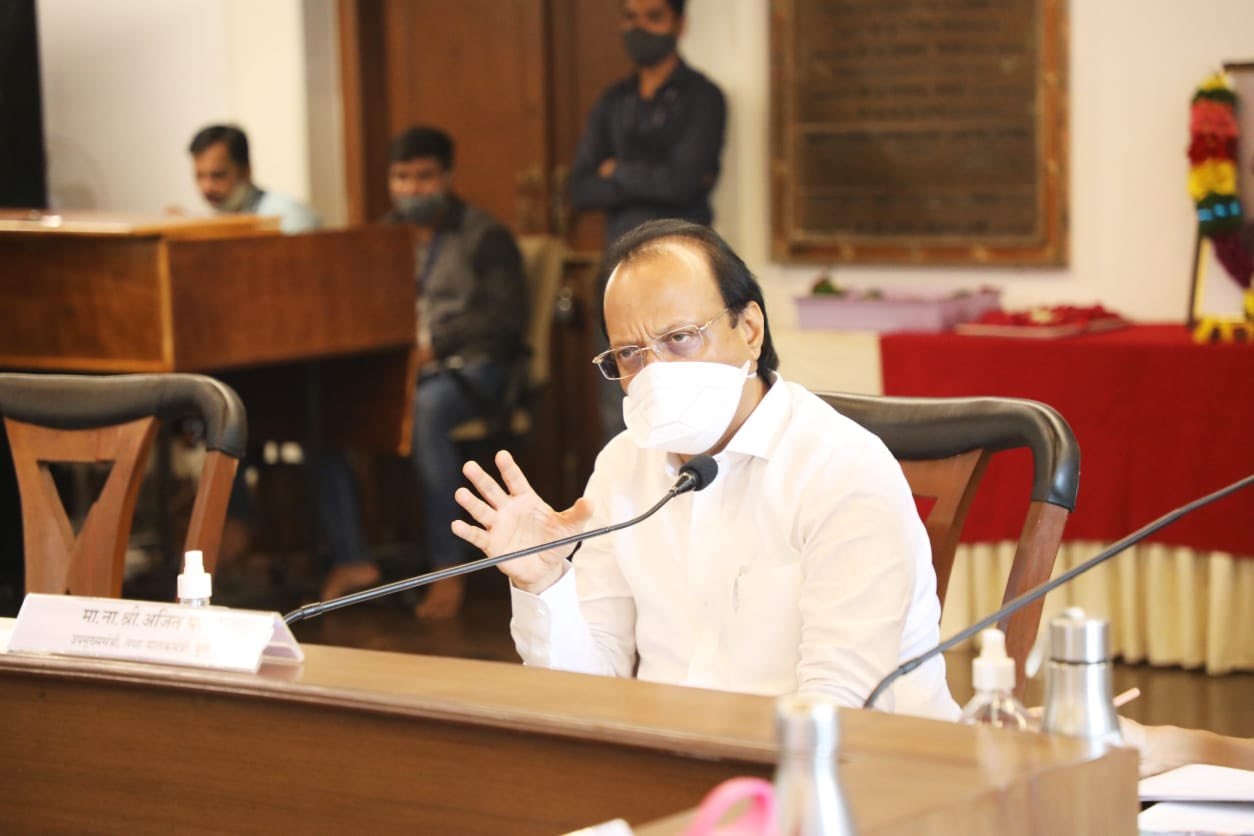 The government has issued a notification on November 18 that government authorities will draw 18% GST on work contract services from January 2022.

The rise will directly revise the cost of major infrastructure projects and is likely to create a dispute between contractors and the government over the payment of bills as per the revised increased rates.

The increase in GST is by 6 per cent; previously 12 per cent GST was charged. Also, the rate of tax for subcontractors and main contractors providing these works contract services has been increased to 18 per cent.

The chairperson, Housing and RERA Committee of Builders Association of India (BAI) Anand Gupta said, "The increase in GST rates will have a major setback on all ongoing and new upcoming infrastructure projects particularly Metro, Mumbai Trans Harbour Link, the coastal road in Mumbai among others. Also, the housing projects started by the government — Pradhan Mantri Awas Yojana–Urban (PMAY-U), a flagship mission of the Government of India being implemented by the Ministry of Housing and Urban Affairs (MoHUA) will be affected."

As per the notification the works contract service that will draw 18 per cent of GST involves predominantly earthwork (that is making up over 75 per cent of the value of the works contract) for example, a historical monument, archaeological site or remains of national importance, archaeological excavation, or antiquity specified under the Ancient Monuments and Archaeological Sites and Remains Act, 1958 (24 of 1958), canal, dam or other irrigation works, pipeline, conduit or plant for water supply, water treatment, or sewerage treatment or disposal.