Defending his move to join the Shinde camp, Kirtikar said that Eknath Shinde is resolved to take forward Balasaheb Thackeray’s thoughts while Uddhav wants to continue the tie-up with NCP.

A day after he joined the Eknath Shinde led Balasahebanchi Shiv Sena parting ways with the Thackeray camp, the veteran leader and MP Gajanan Kirtikar on Saturday defended his decision and accused the Shiv Sena Udhav Balasaheb Thackeray (UBT) chief Uddhav Thackeray of insulting conduct while giving party’s nomination for the assembly elections held in 2004 and 2009.

Besides, Kirtikar, who had worked for a record 48 years to get justice to the Marathi Manoos in jobs through the Sthaniya Lokadhikar Samiti Mahasangh, also claimed that Thackeray chose wrong persons at his sides and added that despite his seniority he was not considered for the ministerial berth at the Union government after 2019 elections but nominated a junior MP Arvind Sawant. Also, another MP Vinayak Raut was made the group leader and neglected him. 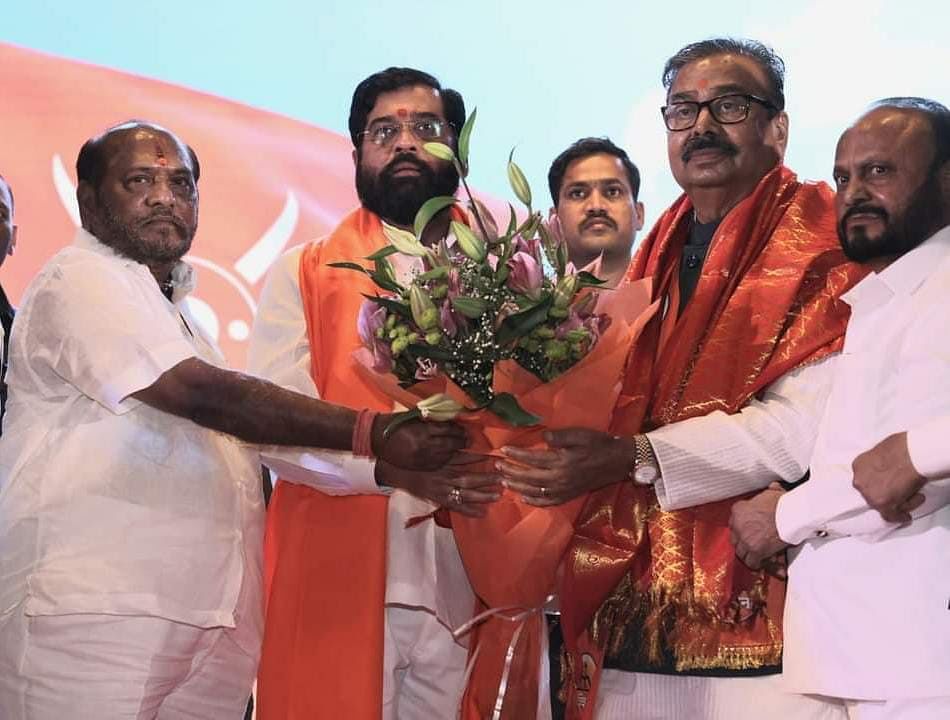 ‘’As I was Balasaheb Thackeray’s loyal Shiv Sainik, under Uddhav Thackeray’s leadership in the last 11 years I had remained in the party despite humiliation and neglect,’’he alleged.

Kirtikar, who has vented out his feelings in a two page letter explaining shortcomings of Thackeray’s leadership and party’s journey in last 11 years, further said he decided to jump ship as Thackeray despite repeated appeals stuck to his guns and decided to continue party’s alliance with NCP and Congress.

‘’I told him (Thackeray) to leave the NCP. All the MPs had said this. But even after that, there was no change in policy, so 12 MPs left the party. Therefore, while condemning Thackeray’s decision to continue political journey with the NCP, I decided to go with Eknath Shinde. I strongly feel that the Balasahebanchi Shiv Sena under Eknath Shinde’s leadership will protect Balasaheb Thackeray’s thoughts, aggressive Hindutva stand and rights of Marathi Manoos", he noted.

Kirtikar claimed that during the Maha Vikas Aghadi government although it was led by Thackeray it was however, run by Pawar (Sharad Pawar). A large number of party legislators, district chiefs and other office bearers did not get due weightage. ‘However, the state has got a new direction after the historical rebellion by 40 Shiv Sena MLAs and 10 independents. The alliance with BJP is a natural alliance. I strongly feel that the Shivshahi has come back through Shiv Sena-BJP alliance in Maharashtra.

‘’I was fascinated by Eknath Shinde’s leadership and his resolve to follow Balasaheb Thackeray’s thoughts.In real sense, he is taking Balasaheb's Shiv Sena forward. With this affection I entered this organisation,’’he explained.

Disagreement between Kirtikar and his son Amol Kirtikar

Even though Kirtikar jumped ship and joined Shinde camp, his son Amol Kirtikar declined to follow in the footsteps of his father. Strong disagreement surfaced between father and son.

Amol Kirtikar, who enjoys proximity with Shiv Sena UBT leader Aaditya Thackeray claimed that he tried to convince his father not to quit the party and joined the Shinde led party. However, he refused to listen and chose his path.

Kirtikar said that he did not impose any restrictions on his son nor did he ask him to do anything. ‘’My son started working in Shiv Sena on his own.There is no dispute between him and me. I told him I want to go. I can't bear this. This Shiv Sena is going in a different way. Had Thackeray left NCP and rejoined BJP, I would have stayed with the party,’’ he clarified.

The Shiv Sena UBT MP Sanjay Raut lashed out at Kirtikar for his decision. words. “Kirtikar was our senior colleague. What did the party not give him at this age? He was an MLA four times, he remained a minister in both the Shiv Sena BJP government (1995-99) and became MP twice. But when leaders like Kirtikar, who have got everything, leave the party, people get a different feeling about the word loyalty. From tomorrow people will forget them,’’ he noted.

Raut said, “Amol Kirtikar tried to convince his father. Amol Kirtikar is and will remain with the Shiv Sena even today.’’

On Kritikar’s accusation of injustice in the party, Raut said, ‘’What is the definition of justice? Even if I was in jail, I am with the party. One who stays with the party, with his family in times of crisis is called loyalty", said Raut on this occasion.

Another MP Arvind Sawant strongly criticised Kirtikar saying it won't impact the party's prospects. He questioned how Kirtikar forgot at this moment what he got in his political career. ''There was never any senior-junior dispute in Shiv Sena. In Shiv Sena, the order of the party chief is respected. Now he has joined under Eknath Shinde's leadership who has been quite junior to him. So what right does he have to talk about neglecting his seniority,'' he said and added that Kirtikar should have retired with self respect. 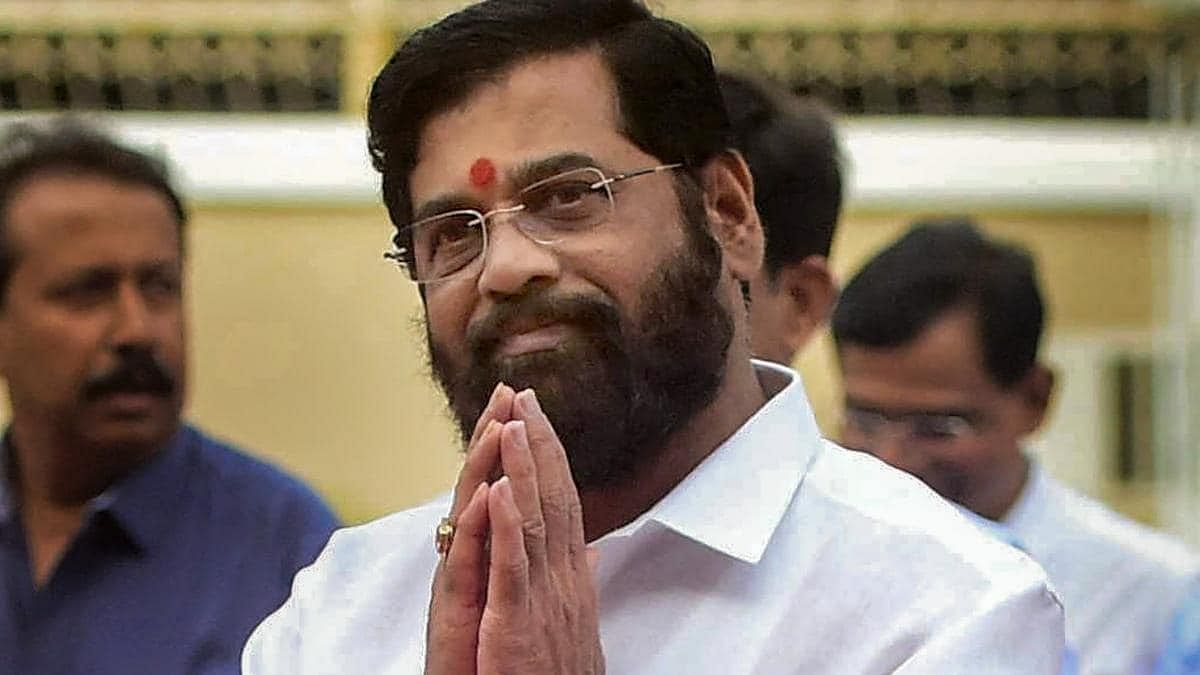