Later, when the fraudster asked to send more vouchers, the woman checked with her colleague and realised that she had been duped.

A 36-year-old woman working as a general manager with a reputed company was recently duped of Rs2.5 lakh by a fraudster who posed as her boss. In her complaint to the Chunabhatti police, the aggrieved said that she had received a WhatsApp message from an unknown number, which had the display picture (DP) of the company's proprietor, asking her to send gift vouchers. The victim spent hours arranging for the vouchers and ended up sending 25 vouchers of Rs10,000 each. Later, when the fraudster asked to send more vouchers, the woman checked with her colleague and realised that she had been duped.

According to the police, the imposter told the victim that he was in a meeting with the company officials and wanted to present gift vouchers. He asked the victim to immediately buy the vouchers and send them to him. In a span of a few hours, she bought 25 vouchers and sent them to the number which she believed was being used by her company's proprietor. 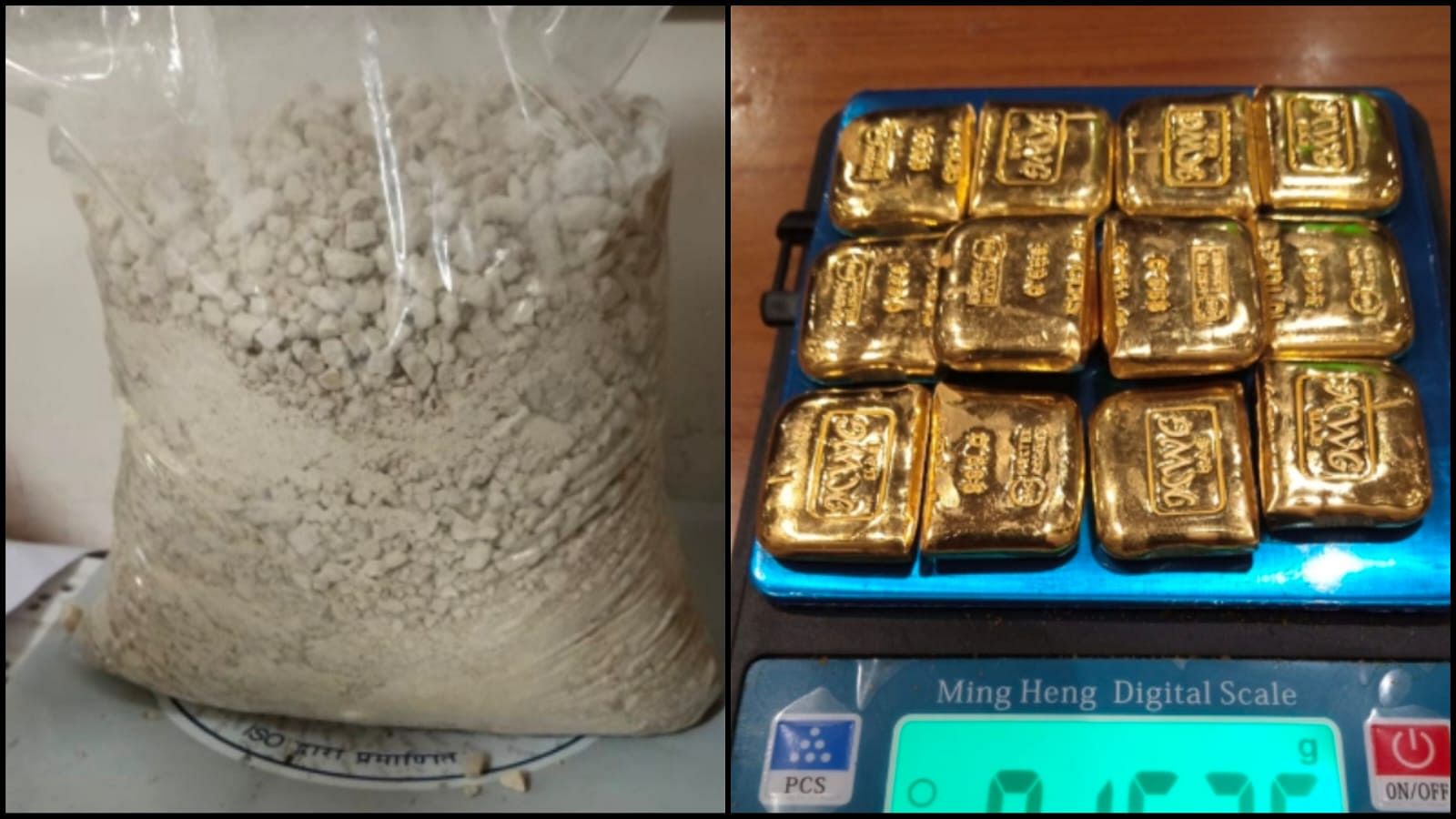 On the demand of sending five more vouchers, the woman suspected something amiss and inquired with her head of department (HoD). She also shared the screenshots of her conversation with the imposter after which her head of department told her that this seemed to be a fraud. Having realised that she had been duped, the victim lodged a complaint with the police.

The police have registered a case on Saturday against unknown person under the Indian Penal Code sections 419 and 420 pertaining to cheating as well as the provisions 66C (identity theft) and 66D (cheating by personation by using computer resource) of the Information Technology Act. The police are trying to fetch details about the imposter by technically scrutinising the WhatsApp number used by the fraudster. 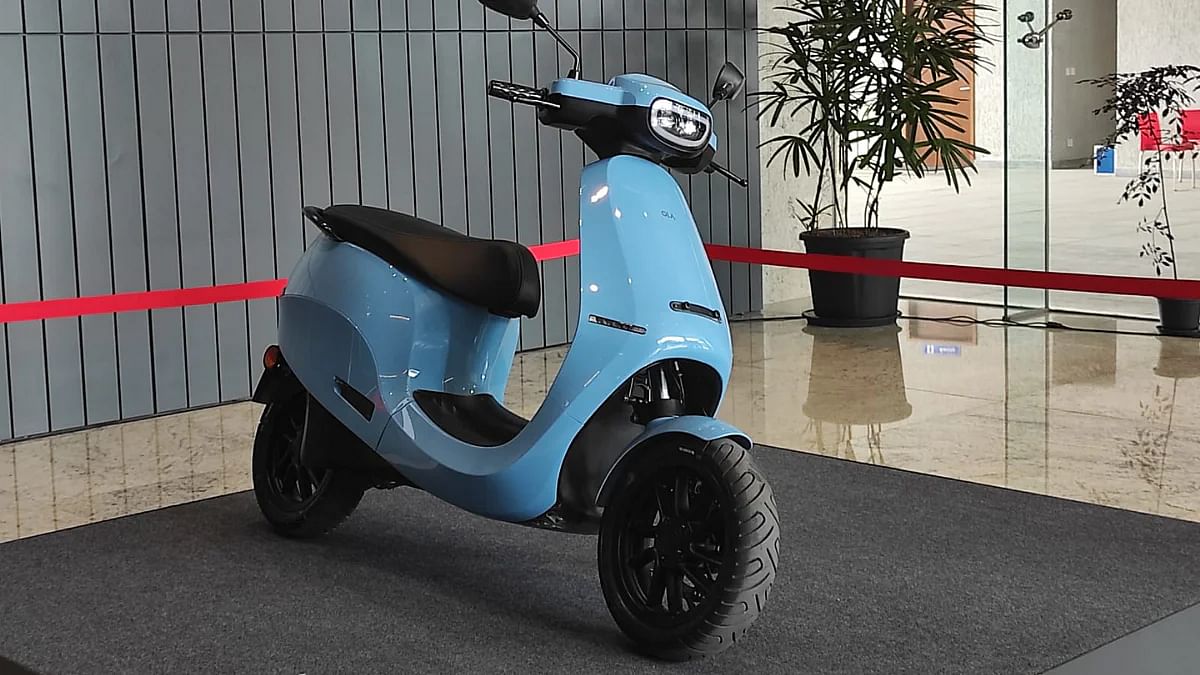