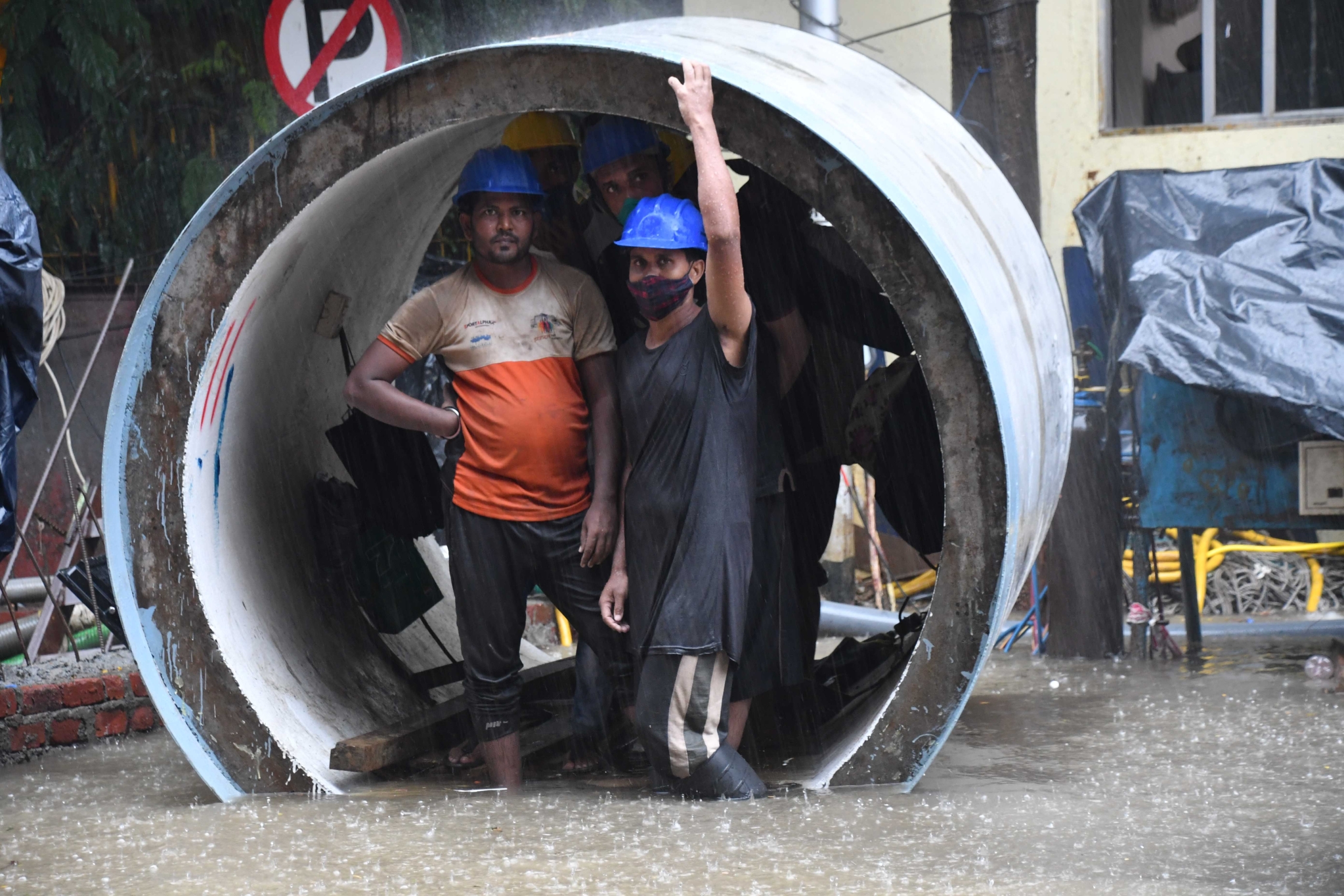 Taking note of the water logged in several parts of Mumbai on the very first day of monsoon, environmentalists, public representatives and urban planning experts have said that the state could worsen this year considering that water has begun collecting and entering the city limits within a short period of rainfall.

Stalin Dayanand, environmentalists and director of the non-governmental organisation, Vanashakti, has said that, owing to the ongoing Coastal Road project, the intensity of water logging has increased this year. "The BrihanMumbai Municipal Corporation (BMC) has reclaimed more than 100 hectares of the sea and built a wall there. Due to which, there has been a shift in the tide pattern and a huge volume of sea water has now started entering the city limits," Stalin told the Free Press Journal.

Furthermore, Stalin said that now the beaches have also started to get inundated with rain water. In the future, this may lead to the loss of sea beaches. "For the first time, beaches were flooded this year. If this continues, then all the sand on the beaches will get washed away and the city will eventually lose its beaches," Stalin said.

Pankaj Joshi, principal director of Urban Centre, Mumbai, and senior urban planning expert, said that the lack of porous and open spaces has been one of the primary causes of waterlogging in the city.

"Nowadays, most housing societies have open spaces on the podium. Parking areas in newly constructed buildings do not have proper water drainage systems. Because of this, water doesn't get absorbed into the surface and gets dispersed on the roadside," Joshi said.

Furthermore, he informed that this type of rain is an indicator of climate change and all the planning agencies need to act accordingly. "We have been witnessing a change in the rainfall pattern for some time now. This indicates that there is climate change and all the agencies need to act together. The main problem in Mumbai is that there are multiple agencies which lack proper coordination amongst themselves. It’s time they should go beyond this," he said.

Meanwhile, Mihir Kotecha, legislator from Mulund, has charged the BMC of giving clearance to divert storm water drains for an ongoing private real estate project. "Due to the diversion work that is being carried out at the storm water drains, water started to overflow drastically in many places and water entered some housing societies as well," said Kotecha.