Fearing that someone was following him and would kill him for his property in Mumbai, a 40-year-old autorickshaw driver slit his own throat in suburban Mulund, police said on Monday.

The driver, identified as Lalji Pal, is recuperating at Sion Hospital, an official said.

Strangely, Pal keeps a sharp weapon and a note mentioning his fear and the name of a nominee under the driver's seat in his autorickshaw, he said.

Pal, who is unable to speak because of the throat injury, is answering queries of the police by writing his replies, he said.

Pal slit his throat in the early hours of Friday on PK Road in Mulund. Some passerby spotted him lying in a pool of blood and informed the police, the official said.

Police had initially registered a case under section 307 (attempt to murder) of the Indian Penal Code (IPC) against unidentified persons assuming that Pal was attacked by robbers for money.

Police scanned hundreds of CCTV cameras but failed to get any clue on Pal's 'attackers', the official said.

"Police were shocked when Pal, who regained consciousness on Sunday, told them in writing that he had himself slit his throat and asked them to go through the note he kept in the autorickshaw," he said.

Police found the note and realised that Pal owned some properties in Mumbai including cash but he is not living with his family members fearing that someone is following him and would kill him to claim his property, he said. Pal had even mentioned the name of his nominee in case he is attacked.

"Due to this fear, Pal used to sleep in his autorickshaw only. We will question him further once his condition becomes stable and he becomes able to speak again. He is recovering," said senior police inspector (SPI) Vijay Bhise, Mulund police station 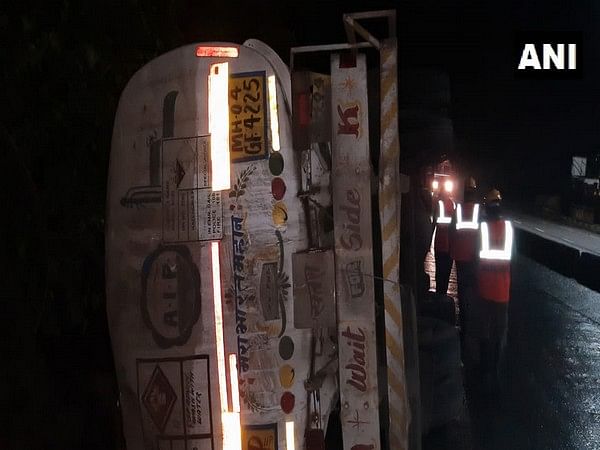