Mumbai: Father gets 10 years in jail for raping daughter 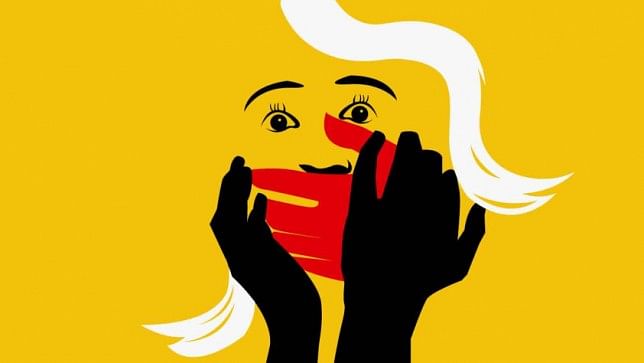 Mumbai: Stepfather gets 10 years in jail for raping 11-yr-old

A special court designated under the Protection of Children from Sexual Offences (POCSO) Act, on Tuesday, sentenced a man to 10 years of rigorous imprisonment for raping his 15-year-old daughter in 2016.

The court said, in its judgment, that the victim was in the custody of the accused and that he has committed penetrative sexual assault upon his own daughter. Considering the nature of the offence, it said, it finds much leniency cannot be shown to him.

Special Judge Bharti Kale imposed a fine of Rs 21,000 on the man, of which Rs 15,000 is to be given to the victim. The court also recommended the case for compensation under the Victim Compensation Scheme.

Special Public Prosecutor Geeta Sharma said a friend of the victim, who is also a neighbour and whom the girl had confided in about the incident immediately after it, had testified. Also, amongst the witnesses was a social worker, who also lived nearby and had been narrated the incident by the victim.

Appearing before the court, the victim, a Class V dropout, had deposed that she would live with the accused, who is her biological father, her stepmother and step siblings. She further told the court that her father would touch her inappropriately and had tried to rape her when there was no one at home. On the day of the incident, on January 21, 2016, her stepmother and siblings had gone out and she was left alone with her father. He was at home due to a leg fracture. He had forced himself on her and threatened her not to reveal it to anyone. She felt pain and went out of the home and told her friend about it, she told the court.