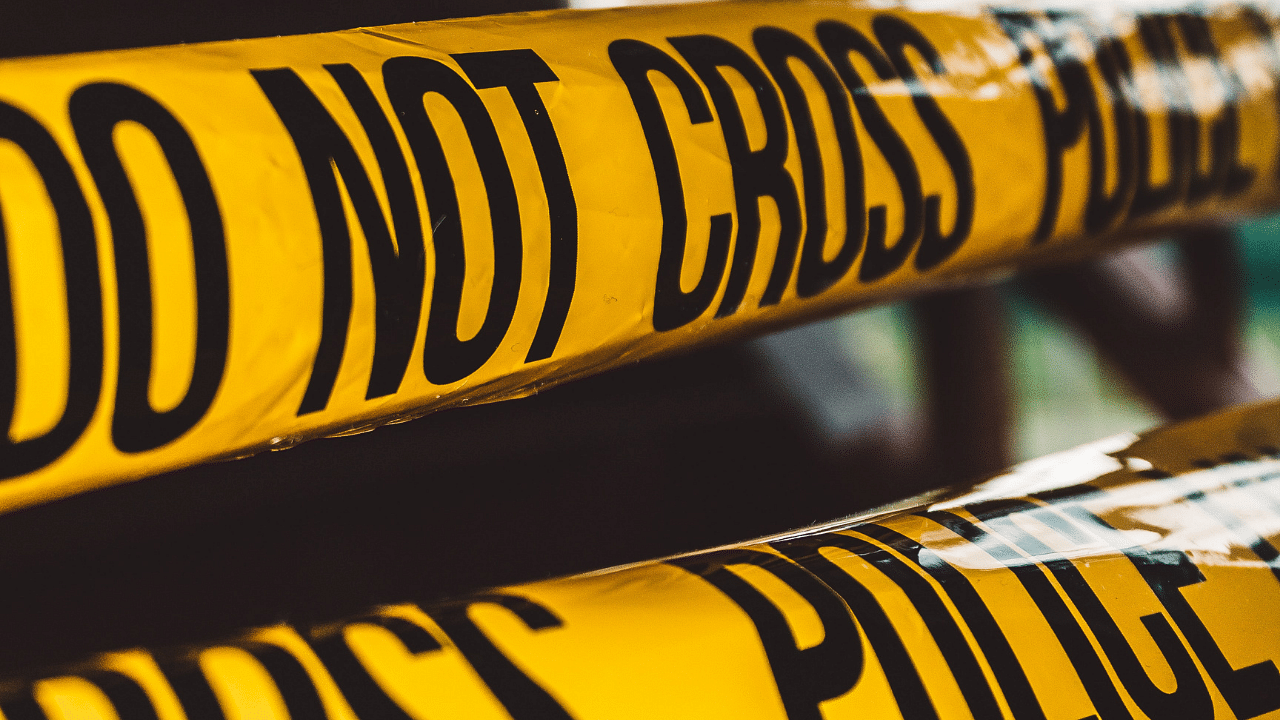 A senior citizen couple was allegedly hit by a driver of a four-wheeler, who was taking his vehicle in reverse at a Kandivali East based housing society.

The incident occurred on March 27, when the couple was walking down the slope and was hit by the car. While the senior couple sustained injuries, they are recuperating in the hospital.

According to police, the incident occurred on March 27, when the elderly couple– Vikas Ashtakar, 75 and his wife Aruna, 67, were walking down the slope in the building's premises, when a blue car, MH 47 AN 4767, driven by Surendra Shukla, 77, came speeding in a reverse direction and hit the couple.

The watchman and bystanders immediately rushed the elderly couple to the hospital for medical treatment. Due to the accident, Vikas sustained a fracture at his monkey bone, while his wife suffered fractures in both her legs. Meanwhile, the police were alerted and Shukla was booked under relevant sections of the Indian Penal Code for rash driving and causing grievous hurt by the negligent act.

In the accident, three other cars were also damaged. Shukla was arrested and released on bail, as it is a bailable offence. 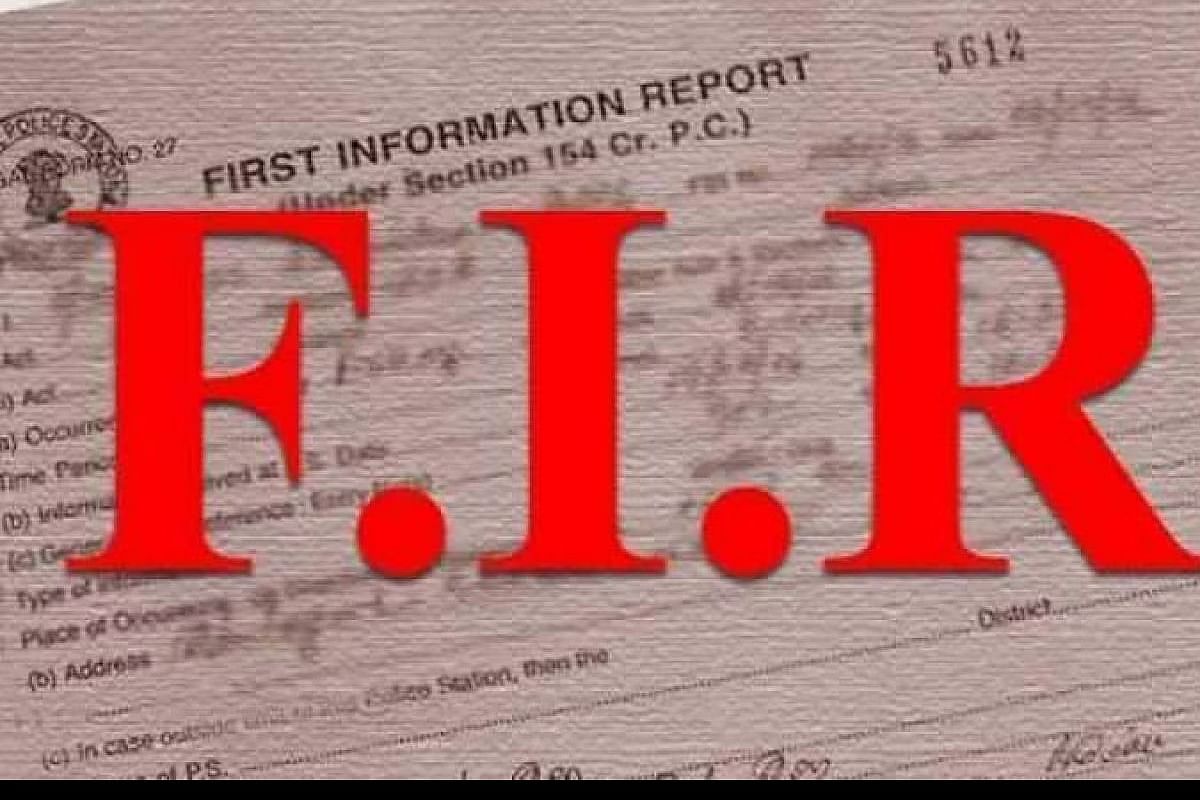