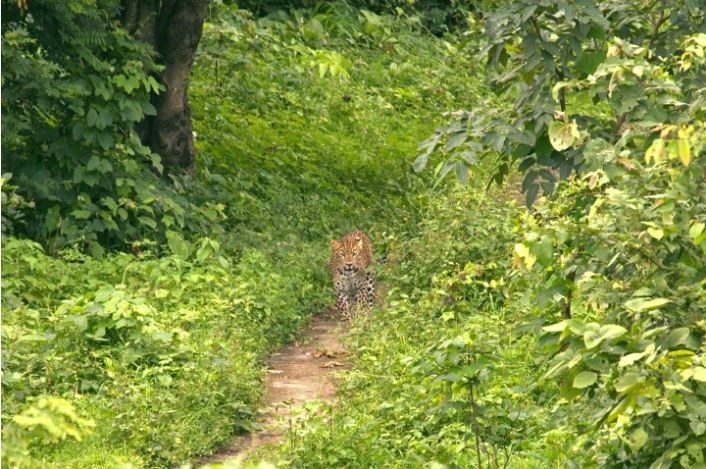 A city-based wildlife conservation group has urged the state environment department to take stringent action against those found violating the regulation and control of the exotic wildlife trade in Mumbai.

Founder of Resqink Association for Wildlife Welfare (RAWW) Pawan Sharma, the organisation which works closely with the state forest department for conservation of the wildlife has said that owing to the ongoing lockdown, a lot of people have started to adopt exotic species.

"We have observed that since last one year, many people have started to adopt exotic animals and abandon them when they grow up as they can't afford their maintenance and lifestyle," Sharma told FPJ.

"This whole system needs to be detected and punished as abandoning exotic species like this is both illegal and unethical," said Sharma. He said that people keep rare species of reptiles like red-eared slider turtles, box turtles, ball-python, iguanas as pets. These are all protected species and are illegal to keep at house pets.

Furthermore, he maintained that many of these exotic species are threats to the native animals as well.

"Many of these animals are imported from abroad and we don't really know if they are vaccinated fully and they might be carriers of potential diseases as well, which may pose threat to a lot of other animals," said Sharma.

In the letter, the RAWW urged the environment department to set up an expert panel comprising of wildlife experts, zoologists, botanists, and veterinary experts.

City-based environmentalist and director of NGO Vanashakti, Stalin D said that these exotic species eventually cause ecological imbalance and leads to disruption of the food chain.

"There have been incidents where people would come to the Aarey forest and abandon reptiles, rabbits, and dogs inside the forest," Stalin told FPJ.

He said that many of the smaller animals are often attacked by bigger animals like leopards and the reptiles often eat the eggs of the native birds thus affecting the food chain.

"A Few years back a Burmese python was released inside the forest which was never found. There are approximately 3,000 stray dogs in the Aarey forest now that often attack the leopards and this will prove fatal in the long run," said Stalin.