Following the act, Sarfuddin Ulwar, who hails from Kerala was detained

An inebriated passenger on a Bengaluru-bound flight led to an emergency landing at Mumbai International Airport. The incident took place on Saturday, May 14 night and the offender has booked under the Indian Penal Code and the Aircraft Act, according to News18.com report.

Following the act, Sarfuddin Ulwar, who hails from Kerala was detained. He was produced in a metropolitan magistrate court on Sunday and remanded in judicial custody.

The police stated that Ulwar allegedly misbehaved with an air hostess when she tried to stop him from drinking. He also allegedly abused fellow passengers, who tried to intervene and picked up a fight with them. The police said his behaviour forced the diversion of the flight and its emergency landing in Mumbai.

Central Industrial Security Force personnel at the Mumbai airport took Ulwar into custody when the flight landed and handed him over to the police.

The incident took place on the day when Directorate General of Civil Aviation revealed that a total of 84 people working at 42 Indian airports were found drunk on duty between January 2021 and March 2022. 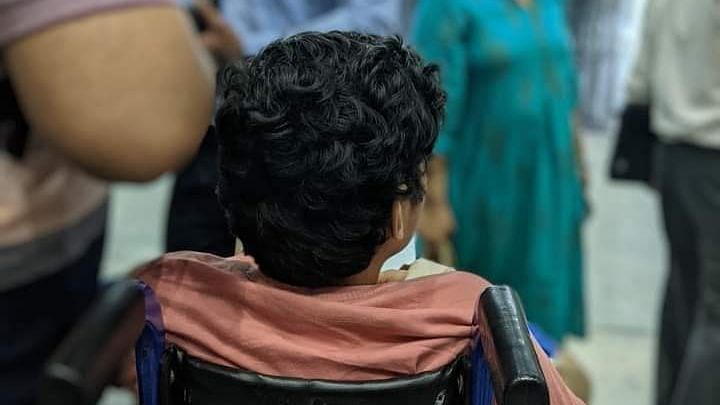