In an official release today, the DGCA has asked the airline to explain within 10 days why action should not be initiated against it

The Directorate General of Civil Aviation (DGCA) on Monday issued a show cause notice to private carrier IndiGo for denying boarding to a child with special needs.

In an official release today, the DGCA has asked the airline to explain within 10 days why action should not be initiated against it.

The incident, which drew criticism towards IndiGo, was reported on May 7 at the Ranchi Airport. The airline staffers had denied boarding to a teenager with special needs citing security risks.

Following outrage over the incident, the DGCA had, in the past week, constituted a three-member inquiry committee to conduct a probe.

"The committee has submitted its report," the official release said, adding, "The findings of the committee prima facie indicate inappropriate handling of passengers by the Indigo staff thereby resulting in certain non-conformances with the applicable regulations."

In view of the findings, "it has been decided to issue a show cause notice to the concerned airline through its authorized representative to explain as to why suitable enforcement action should not be taken against them for the non-conformances", it further said.

The airline has been provided an opportunity for personal hearing as well as for making written submissions "till 26th of May 2022", the DGCA said.

The notice comes days after Union Civil Aviation Minister Jyotriaditya Scindia had expressed his angst over the May 7 incident at Ranchi Airport. 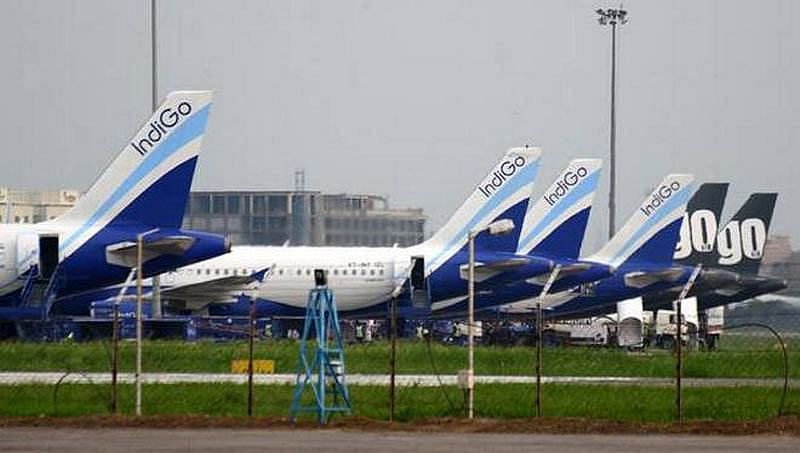