Mumbai: Doctors save life of 25-year-old medical student who suffered from Pancreatic Necrosis 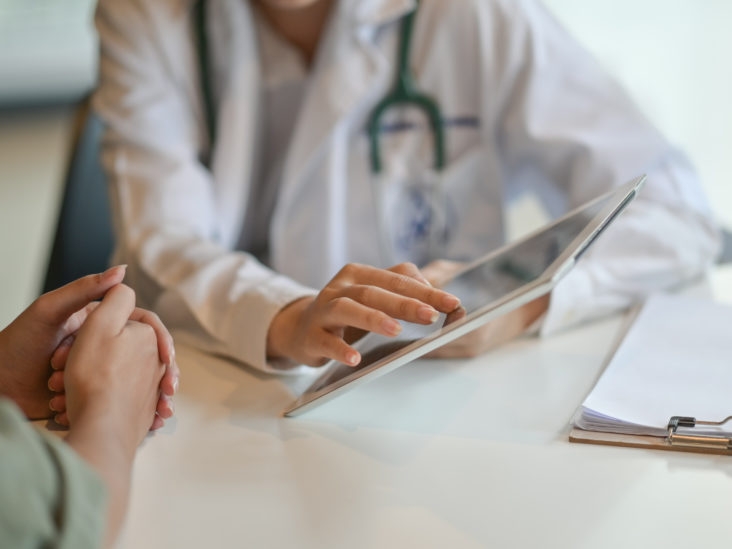 Doctors saved the life of a 25-year-old Indian medical student studying in Russia, who came to India for treatment of Pancreatic Necrosis and saved other organs from getting damaged. The patient had suffered severe unbearable abdominal pain going around the back, hyper acidity, and vomiting in August 2021 and he was later also diagnosed with gastrointestinal perforation or a ruptured bowel that is an acute abdominal surgical condition wherein there is a hole in the wall of the gastrointestinal tract causing stomach pain and vomiting. However the patient has recovered well after complex surgery and has been discharged.


Harshal Shinde, a medical student in Russia was leading a normal life until he encountered severe unbearable abdominal pain due to which he couldn’t sit, stand, walk or even eat. To his dismay, the symptoms kept on worsening, his friends admitted him to a hospital. After giving him antibiotics, and performing a laparotomy, doctors found a problem with the stomach. Even after medication, surgery, his problem did not resolve.

The patient returned to his hometown Nashik, Maharashtra from Russia with tubes in the stomach and in a wheelchair. On performing a CT scan, it was revealed that the patient suffered from Pancreatic Necrosis and was referred to Dr Roy Patankar 3 weeks back who gave him a new lease of life.

Dr Roy Patankar, Director and Gastroenterologist, Zen Multispeciality Hospital said on arrival in an emergency, the patient has symptoms like intense abdominal pain involving the back, fever, vomiting, and was not able to eat and was nil by mouth. Following which they performed a CT scan of Abdomen and pelvis which confirmed that the patient had pancreatitis with pus collected in the abdomen affecting the other organs.


“We inserted 3 tubes in the abdomen at various parts where pus was seen in scan, gradually pus was drained out though these tubes but to cure himself had to perform major pancreatic surgery as his pancreas were becoming necrotic or dead due to inflammation and injury. He was treated with antibiotics based on culture received from pus. He was not able to take anything through mouth, hence we inserted a tube through nose into stomach for feeding to optimize his condition as he was very weak and could not have sustained this major surgery. Later, his repeat CT scan revealed that there is pus in the pancreas and the patient needed surgery,” he said.

Dr Patankar further added that the patient was scheduled to undergo Pancreatic necrosectomy which is a complex procedure for the management of necrotizing pancreatitis. “In this surgery we drain all pus pockets and remove dead parts of pancreas taking adequate precautions to avoid any major bleeding as there are many major blood vessels and viral structures surrounding pancreas. We placed tubes in drained pockets to make sure nothing collects inside and to pick early signs of bleeding, if any,” explained Dr Patankar.

“Not treating him at the right time could have turned the infection into sepsis and led to damage to all major organs including liver, kidney, heart, brain and lung. Sepsis can lead to shock, reduces blood flow to the major organs causing temporary or permanent damage and even death. Now Patient is discharged and He is suggested to avoid a high-fat diet, and adopt a healthy lifestyle to keep diabetes at bay in the future,” Dr Patankar concluded. 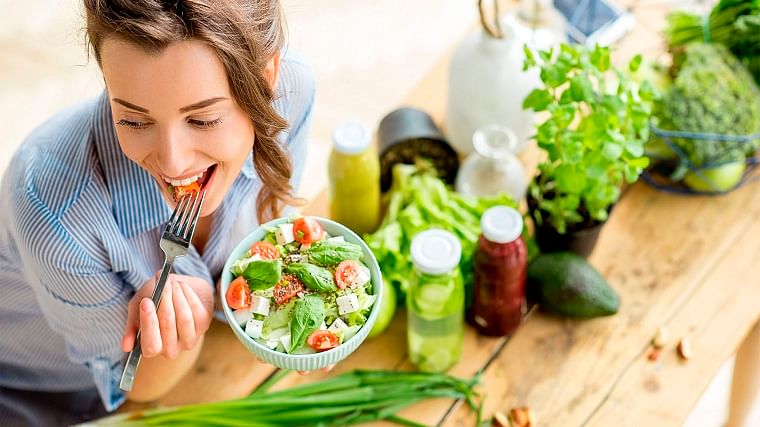