Mumbai: Detection rate up by 31% in 2021 in cases of cell phone theft on suburban railway network says GRP

According to the data provided by Government Railway Police (GRP) Mumbai, the number has gone up as far as retrieving mobile phones is concerned.
KAMAL MISHRA 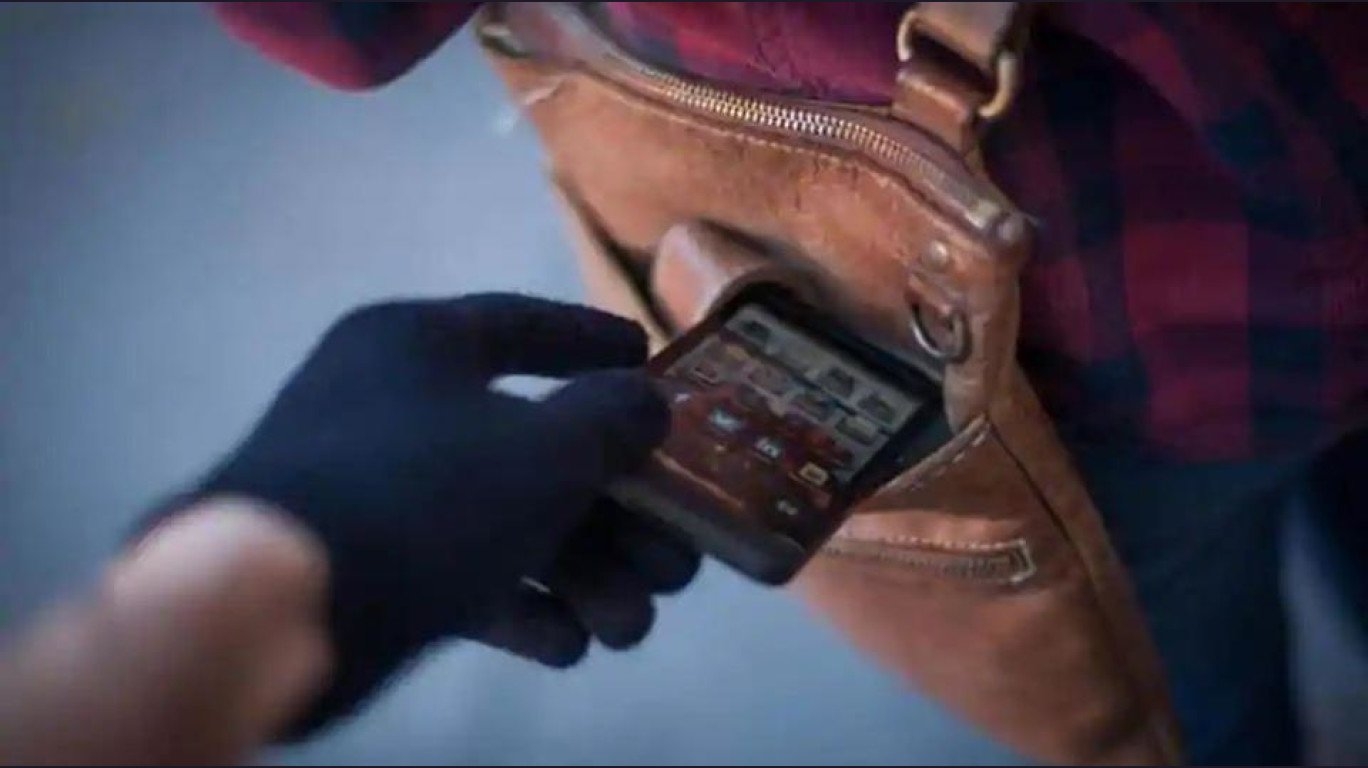 According to the latest data on the theft of cell phones at railway stations and trains provided by GRP shows that not only has detection improved, but thefts have reduced on the suburban railway network of MMR from January to December 2021, compared to last year.

"This is the result of teamwork. We defined responsibilities, chipped in wherever any resources were required, monitored the performance regularly, rewarded the performers, discussed with the teams lagging and took corrective action. I think leading from the front and having a hands-on grip on the performance also helped," said Qaisar Khalid, Commissioner of government railway police, Mumbai.

According to the data provided by Government Railway Police (GRP) Mumbai, the number has gone up as far as retrieving mobile phones is concerned.

In the Western line, the maximum number of phone theft cases ---377 were registered in Vasai GRP, followed by 334 cases in Borivali GRP.

"We are using new age media to track and trap offenders. Another reason for higher detections is improved skills in analysing surveillance footage. Setting up a special fund for investigations has equipped GRP better to travel to the interiors of the country to recover stolen phones," said a senior officer of GRP adding that we also increase communication with people who come to us with complaints of mobile theft.

"We are also sharing our WhatsApp number which they use to get in touch with us whenever they want to confirm the status of their lost mobile phones," he added.