HomeMumbaiMumbai: Demand for valet parking in Dadar evokes no response

Mumbai: Demand for valet parking in Dadar evokes no response

The Dadar Vyapari Sangh (DVS) has urged the BMC to revive the valet parking facility in Dadar (West) which was shut down last month. But they have received no response so far

Mumbai: The Ganeshotsav crowd has pulled crowds to Dadar, a hub for shopping. But it has also added to the traffic congestion which has worried the traders since customers are staying away due to inconvenience.

Hence, the Dadar Vyapari Sangh (DVS) has urged the BMC to revive the valet parking facility in Dadar (West) which was shut down last month. But they have received no response so far.

The BMC runs 29 public parking lots (PPL) across the city. Most of the people prefer to park along the streets, which often leads to traffic congestion. To curb the menace, a digitised valet parking facility was started at Kohinoor PPL in Dadar. It was started on May 19, with much fanfare.

The facility was an initiative of the traders from the Dadar Vyapari Sangh in consultation with BMC.

The facility allowed motorists to leave their car at Dadar Plaza and the driver of the facility would park it at BMC public parking lot at Kohinoor. Motorists would be charged Rs 100 for four hours.

But even after a good response, the valet service was shut down in mid -July due to lack of co-operation from the BMC, alleged traders.

When The Free Press Journal inquired about the closure of the facility, BMC said they had plans to start it from August 15.

"The facility was started for the shoppers coming to the Dadar market. We could not run it ourselves as we ha d to pay four drivers' salaries and also charges to the supervisor too. People coming to shop requested us to start the facility again", said Deepak Devrukhkar, secretary of DVS. 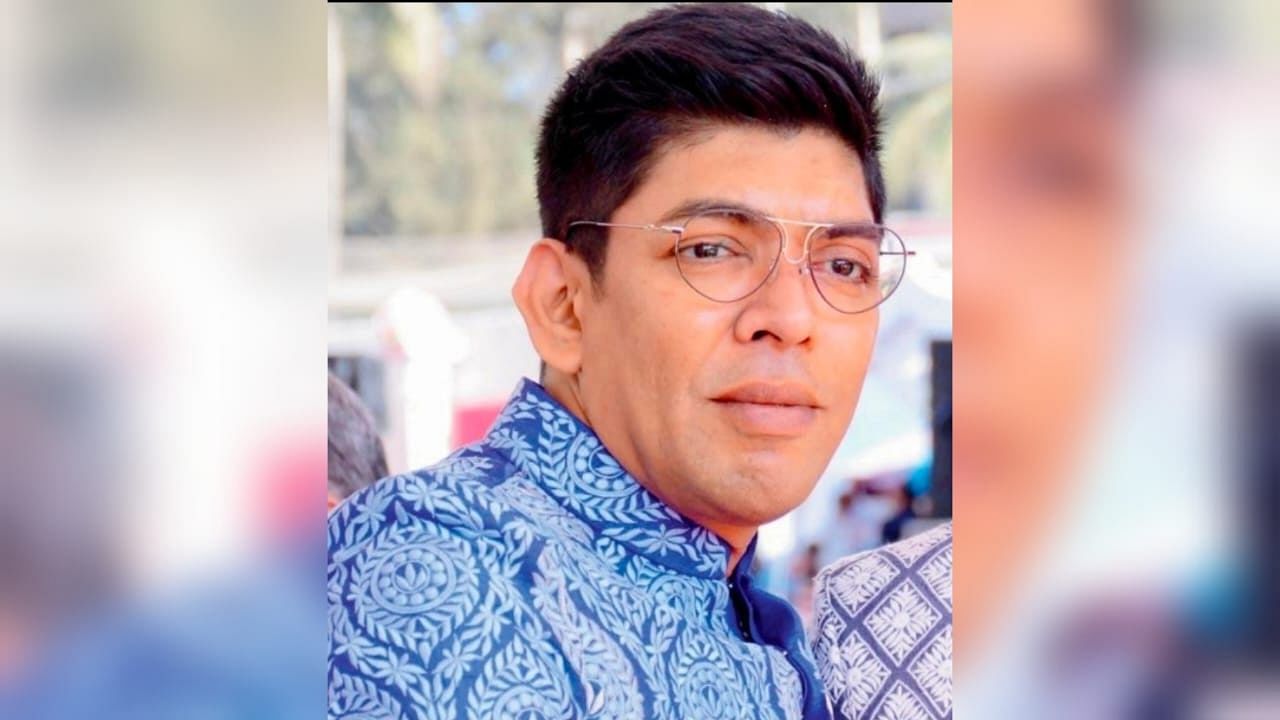