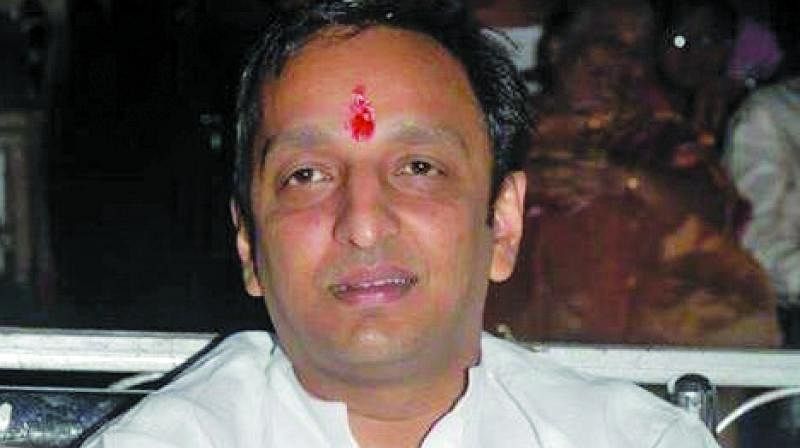 A day after a letter between Governor BS Koshyari and Chief Minister Uddhav Thackeray on the crimes against women in Maharashtra surfaced, Congress spokesman Sachin Sawant claimed such cases are higher in BJP-ruled states. He supported the CM’s suggestion to convene a special four-day session in the parliament to discuss the issue.

To substantiate his argument, Sawant quoted the data in the National Crime Records Bureau (NCRB) 2020 Report and said that the crimes against women were highest in Maharashtra during BJP leader Devendra Fadnavis’ tenure as the CM. He also handled the home department. However, Sawant said such cases have declined during the Maha Vikas Aghadi (MVA) rule. “In the five years of the Fadnavis government, the atrocities against women increased tremendously. The BJP rule has become a nightmare for women. According to the NCRB, Uttar Pradesh ranks first in the atrocities against women. It is also high in Assam, Madhya Pradesh, Haryana and Karnataka,” said Sawant.

Under the MVA government, he said, such cases dropped to 31,954 in 2020. “Hence, the Congress supports the CM’s demand for a special session of the parliament to discuss atrocities against women. We are concerned about the state of women in BJP-ruled states. Anti-women BJP should support this demand too,” he added.